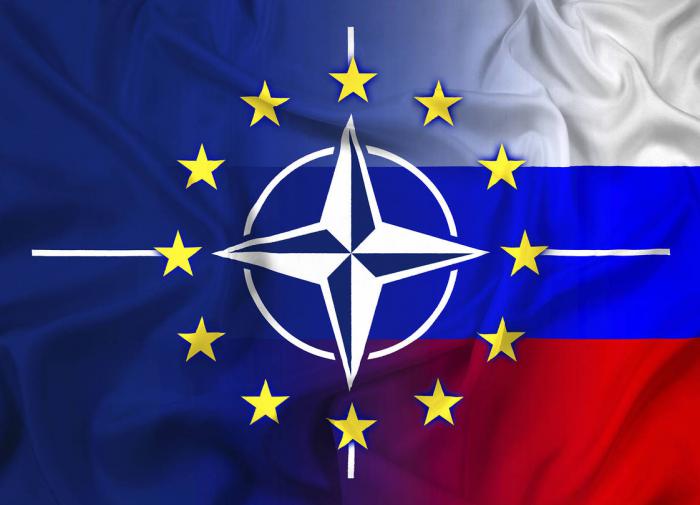 The countries of the collective West will eliminate Russian troops and sink the Black Sea Fleet if nuclear weapons are used in Ukraine. Former director of the CIA David Petraeus.

According to the general, the nuclear cloud can reach the territory of Poland. In this case, the fifth article of the NATO charter will come into force. Moreover, Petraeus does not rule out that Russia may also hit Poland directly.

“The United States would lead NATO and allied efforts to destroy all Russian forces that are visible and identifiable on the battlefield in Ukraine, as well as in the Crimea, as well as every ship in the Black Sea,” Petraeus quoted the threats. The Guardian.

what to do this week

Expert on the most dangerous Russian weapon for the US: they are very afraid of Poseidon

The bridge in Kamyshevaty will be restored within a few months