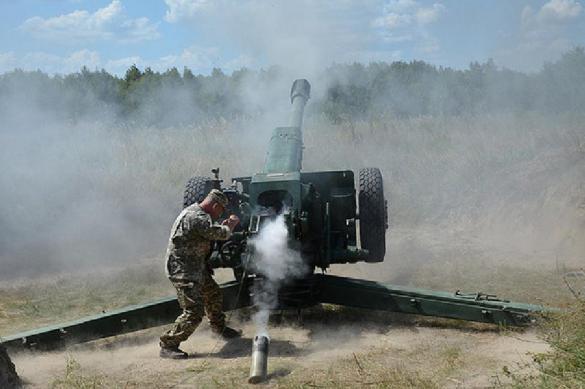 The United States becomes a party to the conflict in Ukraine, as it allows Kyiv to strike at the Lugansk and Donetsk People’s Republics. This was announced by the Ambassador of the Russian Federation in Washington Anatoly Antonov.

He recalled that the American authorities continue to supply Western equipment to the Kyiv regime. The states do not realize what such a policy can lead to, the ambassador believes. According to him, Zelensky is a “military mercenary” of the West against the Russian Federation.

“The patrons of neo-Nazi criminals are approaching that dangerous edge, which we have repeatedly and clearly warned about,” Antonov emphasized.

The ambassador added that the Russian army would continue to defend the country.

Value of the main cryptocurrencies today

NATO knows nothing about the fictitious “fast track procedure” for entry