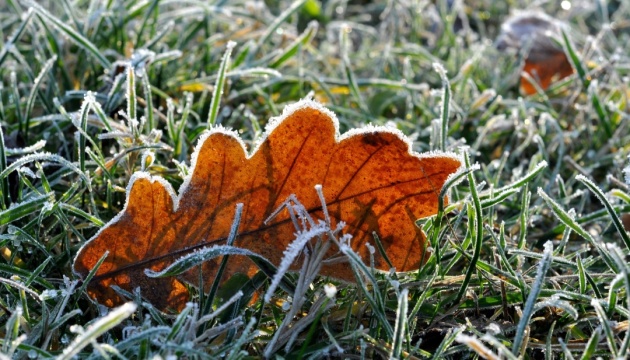 On Friday, September 23, there will be rainy weather in Ukraine with morning fogs in some areas.

This was reported to Ukrinform at the Ukrainian Hydrometeorological Center.

“September 23 at night in the western and Zhytomyr regions light rain, in the rest of the territory without significant precipitation; during the day in Ukraine, except for most of the southern and central regions, a slight rain, in the Donetsk and Luhansk regions, moderate rain. Fog in some places at night and in the morning in the north-eastern regions, ”the message says.

On Saturday, September 24, cloudy weather with clearings will continue in Ukraine; in some places light (moderate in the afternoon in the south-eastern part) rain, in the western regions without precipitation. September 25 in Ukraine, according to weather forecasts, no precipitation, only in the north-east in the daytime in some places light rain; in the western and southern regions fog in places at night and in the morning. Wind northwest, west, 3-8 m/s.

On Monday, September 26, a small one is expected in the western regions, a moderate one in Transcarpathia and Prykarpattya. rain, in the rest of the territory without significant precipitation; temperature at night 4-10° warm, in Transcarpathia and the coast of the seas in places 11-13°; in the afternoon 14-20°, in the south of the country 19-25°.

September 27 in the western, northern, in places central regions rain, in the rest of the territory without significant precipitation; temperature at night 8-13°, on the coast of the seas up to 16°, in the daytime 17-23°, in the south of the country up to 25°, in the western regions 14-19°.

“Chefs” of Kherson region from the Russian wilderness

The Kremlin understands that it is losing in Ukraine