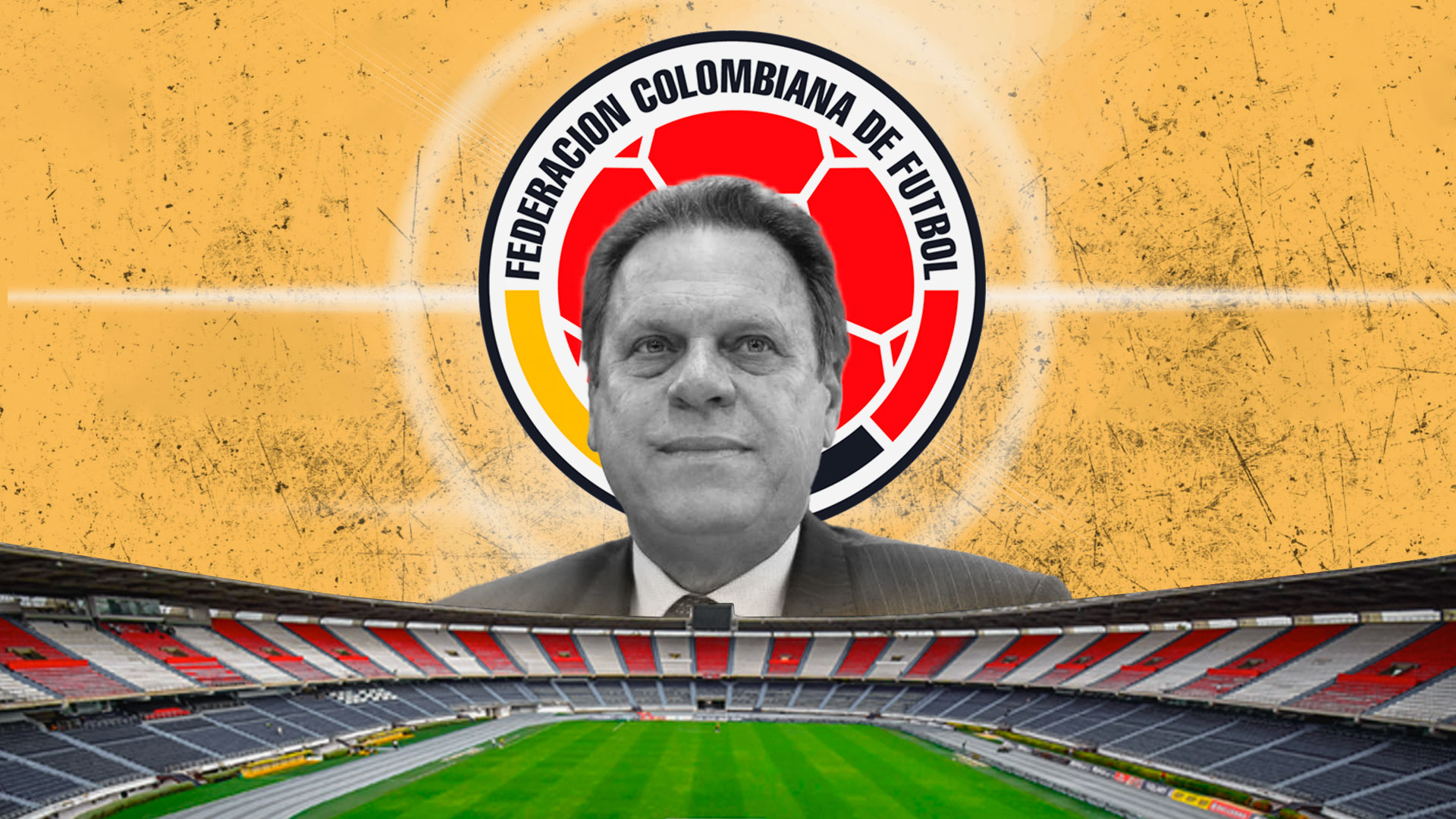 On the morning of this Sunday, October 30, the Colombian Women’s U-17 National Team became runner-up in the world after failing to outdo their Spanish colleagues in goals. Although the result was not what was expected, the ‘powerful girls’, as they are popularly called, have received hundreds of comments of support and appreciation. Within the wave of messages, the community has turned against the President of the Colombian Football Federation. In social networks he has been described as sexist and opportunist.

“Without support from the Colombian Football Federation, the Colombian Women’s U-17 National Team was crowned runner-up in the World Cup. National proud. In your unhappy, macho and opportunist face Ramón Jesurún”is read in one of the trills that has received the most acceptance from the community. “Jesurún pantallero, opportunist”commented the journalist Mónica Rodríguez. The outrage fell on the fact that, despite his comments about the national team, she showed up at the game.

“Ramón Jesurún out. Out Álvaro González Alzate. Women yes, sports leaders yes no macho merchants in the Major Division of Colombian Soccer “commented Senator Angélica Lozano. “I don’t understand. Jesurún goes on such a trip, spends all that money, stretches out in a box of honor next to Infantino, all to watch amateur football?commented, for his part, Mauricio Silva. It was in recent weeks when he referred to women’s soccer as ‘amateur’. 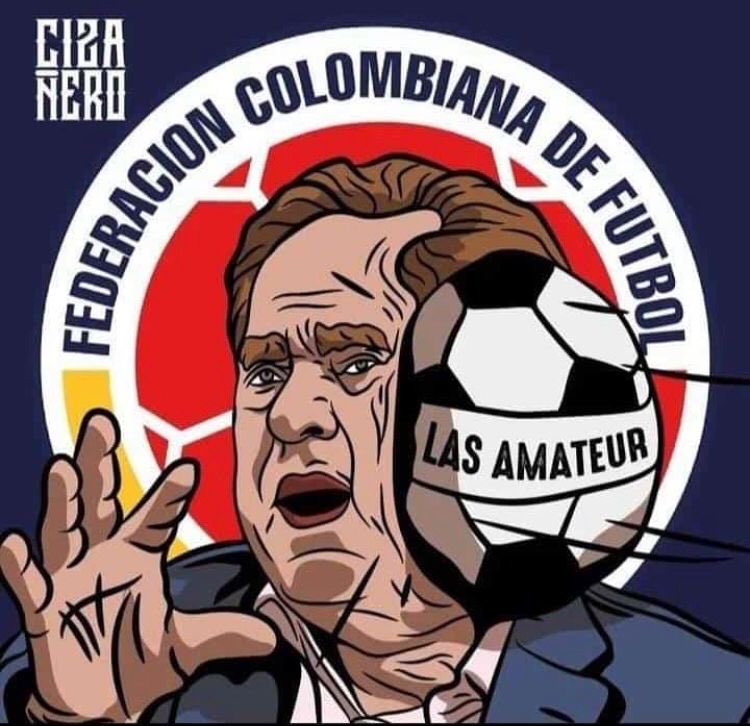 Ramón Jesurún, the center of memes and criticism after the historic victory of the Colombian team in the U-17 Women’s World Cup

“Whoever doesn’t like women’s soccer, who calls the players who have us in the World Cup final amateurs, who doesn’t give them support because why invest in that, the biggest opportunist in Colombia, Ramón Jesurún, sitting in a box in India watching the match,” tweeted another citizen. “It seems to me that Linda Caicedo’s attitude is quite telling. May this historic achievement serve so that the women’s league has a real place and support in the country and that, incidentally, Ramón Jesurún finally leaves “added the representative to the Chamber, Cathy Juvinao.

“The awards are only given to professional soccer players, they are amateur girls”, he sentenced, at the time, generating hundreds of criticisms.

The manager, in his defense, assured that his statements had been taken out of context. “What I meant to say is that it is a tournament for amateur FIFA, really players under the age of 18 are amateurs. That there are some professionals who already have a contract, that is totally true, that FIFA, which is the organizer of the tournament, does not award prizes in this type of event, it is absolutely true. It was what I tried to say, it was what I said, suddenly they took me out of context, but well, there are those who did it “Jesurún commented in dialogue with Win Sports.

“The fact is that before traveling to this World Cup they already had an established prize table, as they were given a prize when they qualified for the South American Championship and it will surely be even juicier, hopefully so, if we become world champions this Sunday,” he added.

“All these girls, 12, 13, 14, those who are here and those who are in the U-20 and those who are in seniors, all have resumes from their curriculum in the Colombian Football Federation, in Difutbol, ​​in Dimayor, since they began their career, that is, it is not an invention or spontaneous generation, so it has been a very silent job, we have failed to spread it (…) The opportunity has come to externalize it and to verify it, because this is not a coincidence, this is the result of hard work immense that has generated a lot of happiness to all of Colombian football “he pointed out.

‘Iván Márquez’ must show real will to be part of Total Peace, asserted Iván Cepeda
Live: Thank you ‘Superpowerful’! The Colombia Women’s U-17 team is runner-up in the world

Aerial choripaneada by Maradona: “We perfumed the sky for the greatest in the world”

Search for victims after fire on Channel Island

Gennady Zyuganov: Each generation has its 41st and should be the 45th. Today, the threat has come close to every home and every family.

Poles united because of dislike for refugees from Ukraine