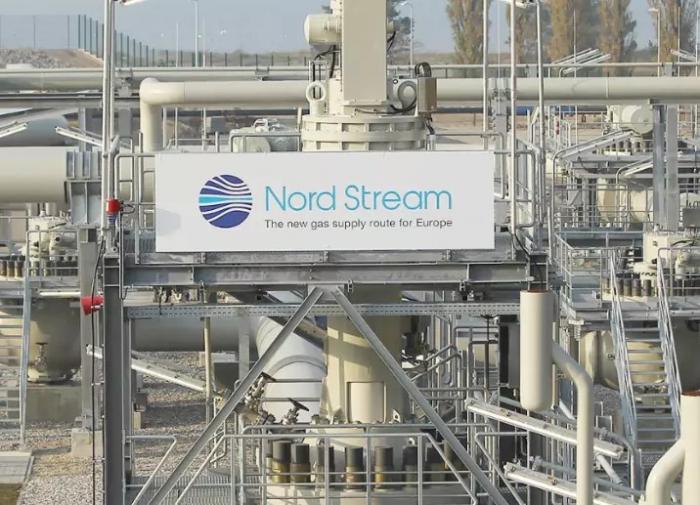 A Swedish seismometer has registered powerful underwater explosions in the area of ​​a gas leak from Nord Stream.

Earlier, Nord Stream 2 AG, which is the operator of the Nord Stream 2 gas pipeline, announced that there was a sharp pressure dropped. The incident occurred in the territorial waters of Denmark. Later, gas leaks were recorded on both lines of Nord Stream.

military expert Igor Korotchenko believes that the British Prime Minister could have given the order to blow up the pipeline Liz Truss.

Dismissed with a pay increase: Employees of departed Western companies told how their income has changed