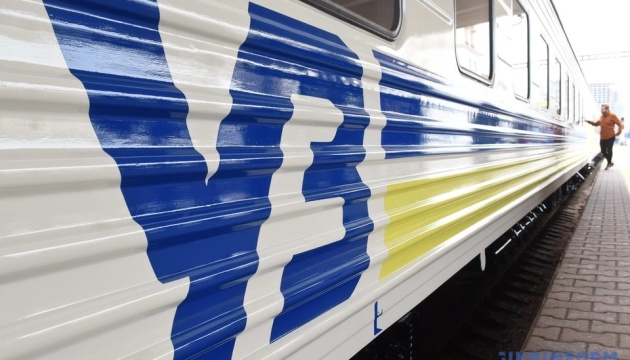 According to Ukrinform, Ukrzaliznytsia reports this on your site.

Evacuation flight No. 234/233 Pokrovsk – Dnipro – Lviv will be served at the station in Pokrovsk at 16:30. Ukrzaliznytsia noted that the schedule is subject to change.

As Ukrinform reported, Russia is constantly shelling the Donbass, killing and injuring citizens, destroying the civilian infrastructure of the region’s settlements. There has been no gas supply in the region for a long time, and in many settlements there is no water supply either. The enemy makes attempts to break through the Ukrainian defenses in several directions, but is unsuccessful and returns to their previous positions.

Until the autumn-winter period, no more than 235,000 people should remain in the Donetsk region, involved in the process of defense and supporting the work of critical infrastructure, all the rest should be evacuated.

after the referendum, everything necessary for defense will be done in the new regions