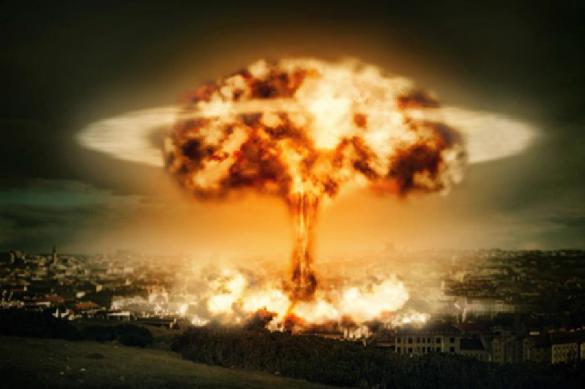 Earlier, the leader of the Independent, Volodymyr Zelensky, admitted that he did not consider President Vladimir Putin’s words about the use of nuclear weapons a bluff. After that, recommendations appeared on the pages of the Ukrainian press in the event of a possible nuclear strike from Russia. Kyiv Telegram channels have published a list to be included in the “disturbing” nuclear briefcase. According to journalists, in the event of a nuclear strike, military trousers, raincoats, shoe covers, household gloves, glasses and garbage bags will be needed. Ukrainians were also advised to buy scotch tape and two bottles of nail polish remover. The nuclear suitcase should contain respirators, maps, a mechanical compass and a Geiger counter with batteries. In the event of a nuclear strike, analysts are calling for hiding in a shelter and staying there for a couple of days.

The new head of the Kherson OVA, a blurry road in Vasilyevka. Russian-occupied south of Ukraine: review of events for August 2

in Kyiv they are “embarrassed” to admit that Russian troops are successfully advancing on Ugledar: