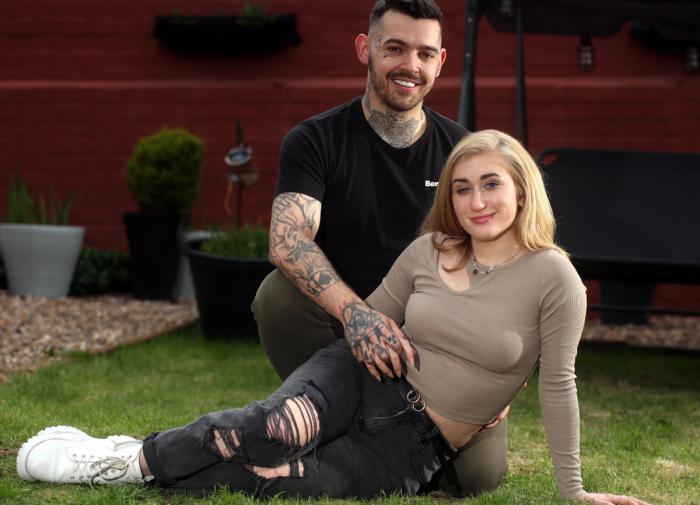 Ukrainian refugee Sofia Karkadym spoke about the relationship with the British Anthony Garnett and stated that his behavior was “terrible”.

According to her, the man considered his beloved “an errand girl.” What’s more, Garnett has spent over £500 on online gaming. Karkadym complained that she had to wash, clean and pay for food, while the Briton was sitting at the computer.

“I begged him to stop, but he didn’t stop and said that he likes to spend money in the casino,” said Karkadym in an interview. The Sun.

Garnett expelled a Ukrainian woman from a rented apartment, so now she is forced to live in a special crisis center.

“When he kicked me out, he knew that I had no money, nowhere to go, no friends in this country,” Karkadym complained.