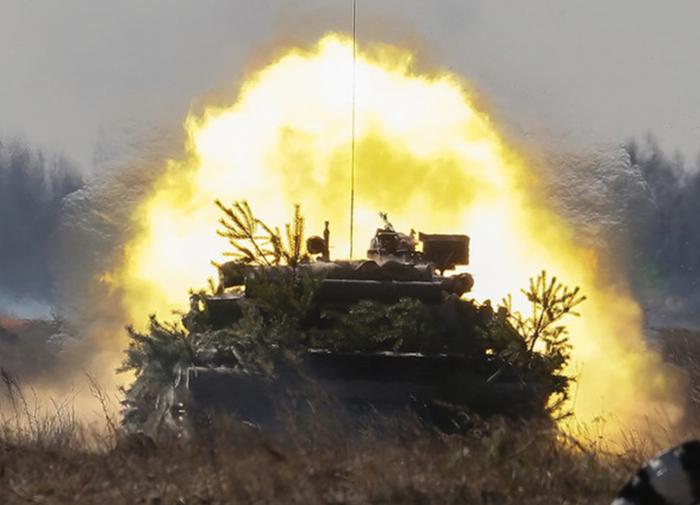 Ukrainian tank units were able to invade the defenses of the Russian Armed Forces in Kherson region on the directions of Aleksandrovka and Zolotoy Balka. This was reported by the press service of the Russian Ministry of Defense.

“With superior tank units in the direction of Zolotaya Balka, Aleksandrovka, the enemy managed to penetrate into the depths of our defense. Russian troops have taken up a pre-prepared defensive line and continue to inflict massive fire damage on the enemy,” the message says.

The agency also provides data on the losses of the Armed Forces of Ukraine in this region: 23 units of enemy military equipment were eliminated, 130 militants were destroyed. The Kyiv security forces made attempts to attack on the Andreevsky and Nikolaevsky directions, but the RF Armed Forces successfully repelled them.

While Kyiv is talking nonsense, Washington is at a loss

Tropical Storm Karl formed in the Gulf of Mexico; it is expected to impact Veracruz