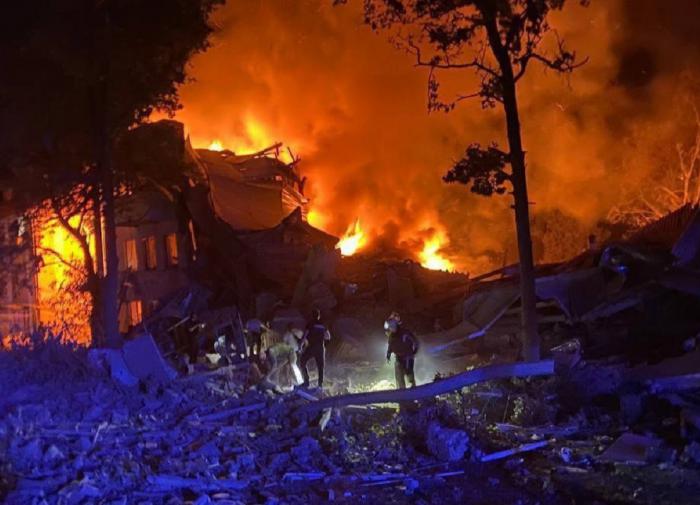 Today, September 25, at night, the nationalists of the Armed Forces of Ukraine inflicted attack on Kherson.

A missile from the armed formations of Ukraine hit the hotel where the film crew of the RT war correspondent was at that moment Murad Gazdiev.

“As you can see, there is not much left of the room. I slept in this place,” the journalist says. RT.

He noted that no one from the group was injured. After the explosion, the military correspondent team helped to get people out of the rubble.

“This is the next number from mine, we now see the guy below,” the correspondent comments on the video.

Also, the explosion damaged the cars standing next to the hotel, including the SUV of the journalists themselves. Although crumpled, the car is still on the move, Gazdiev notes.

Beria’s report declassified: England and the United States planned to start a war with the USSR for Ukraine