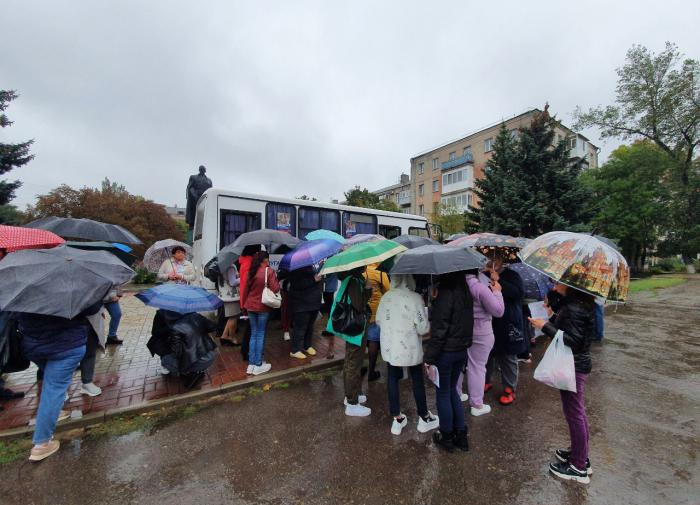 Chairman of the CEC of the LPR Elena Kravchenko reported that Ukrainian provocateurs call for shelling at the precinct commissions of the Republic.

“Ukrainian publics are openly calling for bombing, strikes at polling stations. I don’t know how this information comes to them, but I don’t exclude the presence on the territory of the republic of some kind of Ukrainian provocative groups, saboteurs who monitor the work of our commissions,” — she noted.

According to the head of the CEC of the LPR, the purpose of the shelling is to destroy the ballots on which people vote for joining the Russian Federation.

Earlier, Kravchenko announced the turnout of 45.86% of voters following the results of two days of the referendum. Forecasted final turnout up to 80% of voters. Voting passed without violations.

Ukraine fears cessation of arms supplies after US parliamentary elections

State Department Offers Up To $10 Million For Data On Russian Interference In U.S. Elections