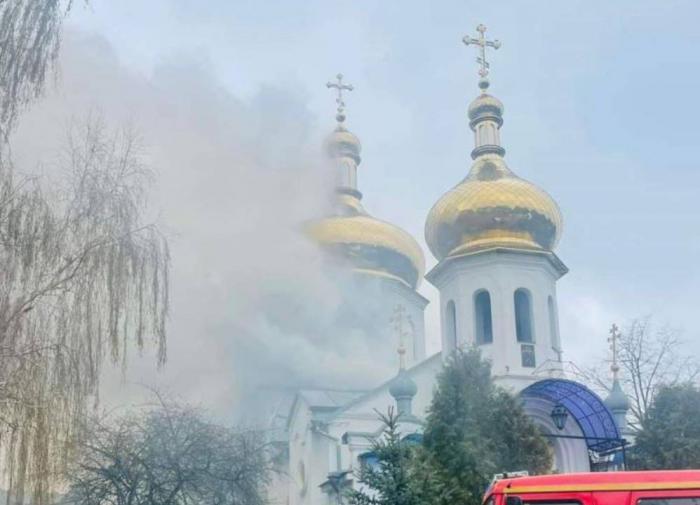 Many residents of the Kharkiv region flee to the Russian Federation and the Republic of Donbass to escape from atrocities of Ukrainian militants. Among the refugees was a Kharkov priest who, in his sermons, called for peace with Russia.

As Father Sergiy said, the nationalists handcuffed him and beat him for preaching about the “Russian world”, and also remembered the children who joined the LPR militia. After the end of the torture, the militants left, but promised to return, the newspaper writes. bel.ru.

The priest decided to flee towards Lugansk and walked 80 km in a day through forests and ravines until he was met by Russian servicemen. They helped the fugitive to get to the border with Russia, and now Father Sergius is in Belgorod.

Andrey Malakhov – about Alexander Mitroshenkov: It is important that there is a person you can rely on!