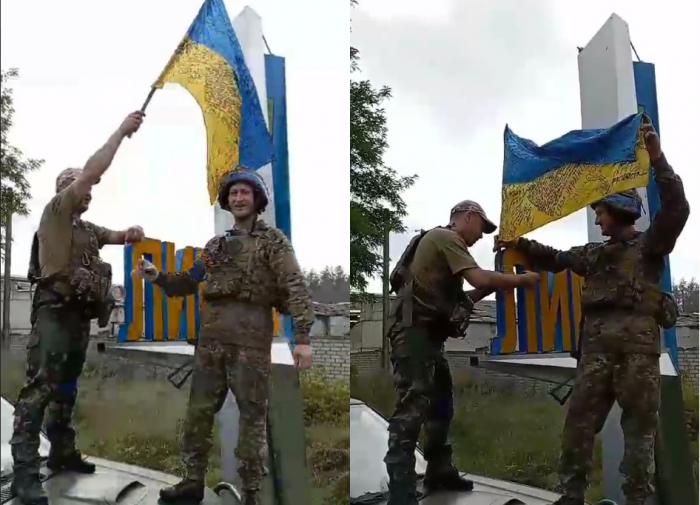 APU entered in Red Lyman. Russian troops were forced to retreat from the defensive line to prepared reserve positions. The wounded were evacuated. Artillery and aviation of the RF Armed Forces continue to work and attack the positions of the Armed Forces of Ukraine.

The publication “Russian Spring” published a video showing the unfolding and raising of the flag at the entrance to the city. In the background, a stele and an architectural composition with the name of the settlement are visible.

Earlier, the commander of the BARS unit of the RF Armed Forces reported transfer reserve forces to deter attempts by the Armed Forces of Ukraine to break through the route from Kremennaya to Krasny Lyman. The commander noted the high combat readiness of the Russian soldiers.

“Putin was heard. At least in South Korea”