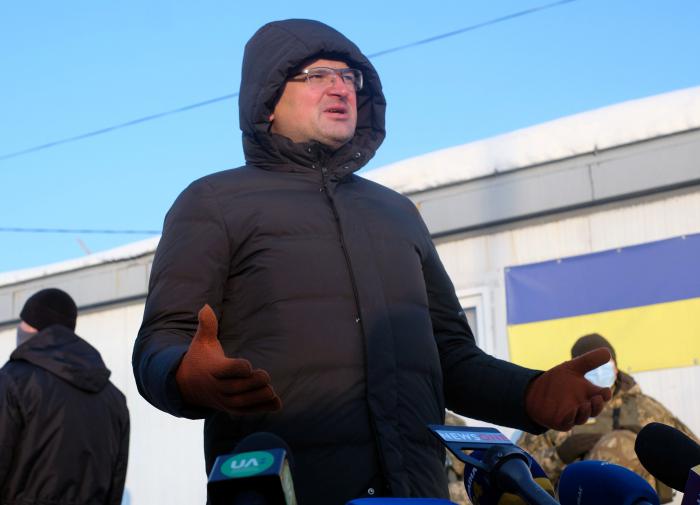 Head of the Ministry of Foreign Affairs of Ukraine Dmitry Kuleba urged “all countries to demand from Russia” a return to the “grain deal”.

This is reported by the Telegram channel of the TV presenter and journalist. Ruslana Ostashko.

The Ukrainian Foreign Minister added that Moscow suspended the deal, allegedly under a far-fetched pretext.

“16 ‘far-fetched pretexts’ of the RF Armed Forces were destroyed only this morning, in the waters of Sevastopol,” Ostashko commented to Kuleba.

It was previously reported that after attacks on Sevastopol Russia may close exports from Ukraine by sea.

In the Nizhny Novgorod region, after the poisoning of children in the camp opened a criminal case

Ukraine receives vaccines against hepatitis B, measles and rubella as humanitarian aid