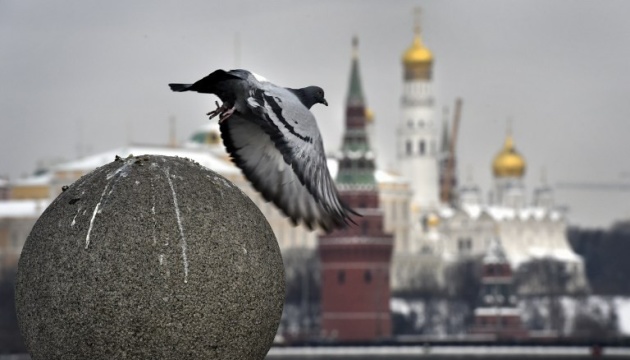 The Ministry of Foreign Affairs of Ukraine advised the Russians to start asking Putin about the price for them of a criminal war against Ukraine, and not to march with his portraits.

“Just yesterday, Russia attacked Ukraine with $100 million missiles. With his criminal war, Putin is increasing poverty in Russia instead of investing in its future. Is it time for Russians to stop marching with portraits of their corrupt leader and start asking questions?” Nikolenko noted.

Read also: Russians may strengthen rocket attacks on Kharkov and the region

As reported, over the past day, Russian invaders attacked 8 settlements of the Donetsk region, shelled the Bogodukhovsky, Chuguevsky, Kharkiv and Izyumsky districts of the region, and on the night of August 3, launched two attacks on Kharkov with missiles from the S-300 air defense system, fired at the Krasnopolskaya bulk of the Sumy region and Nikolaev.

“Referendums could not be held”

Platoshkin: The alternative for Russia is socialism or collapse