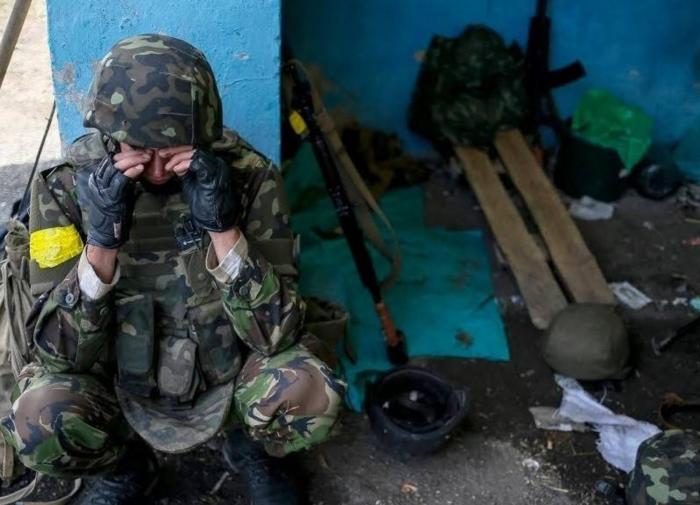 Ukrainian officer Alexey Oleksyuk complained to American journalists that there were not enough competent instructors in the ranks of the Armed Forces of Ukraine. According to him, there were such military men, but the fighting made its own adjustments.

“All Ukrainian instructors are on the front line, injured or dead,” the Ukrainian military explained to the New York Times.

He stressed that despite the large number of new fighters in the Ukrainian army, they need to be trained.

Volodin told the deputies why some nations win and others lose

US general on the conflict between Russia and Ukraine: America gets big benefits

From the casual look of Katie Holmes to the fashion coincidence of Selena Gomez and Zoey Deuth: celebrities in one click

Some 1,500 migrants crossed the border from Mexico seeking asylum in the US