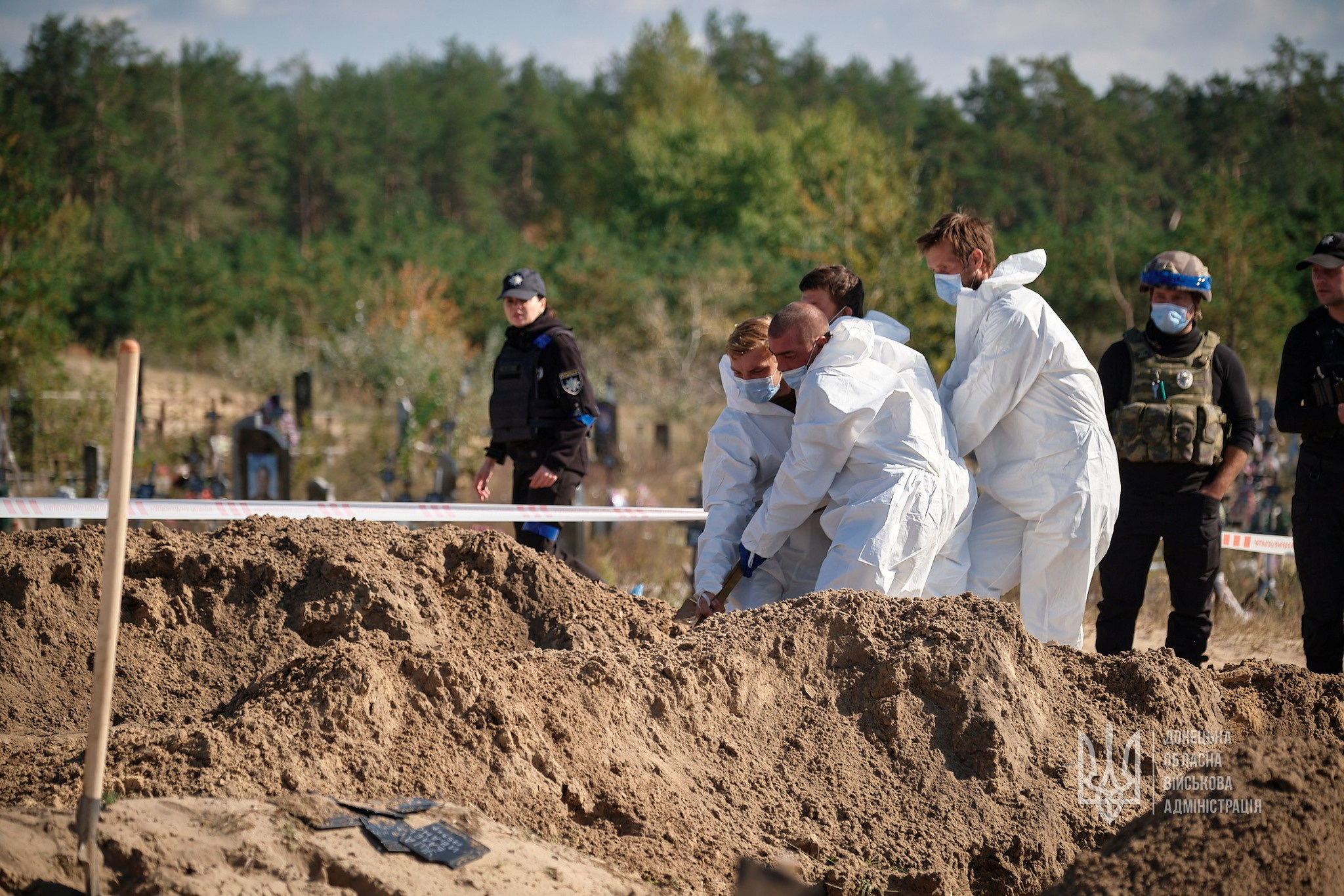 Ukrainian authorities have raised to more than 200 the number of bodies found in mass graves in the recently “liberated” city of Lymanin the region of Donestkthus joining Bucha, Izium or Mariúpol as places where kyiv has discovered graves of civilians after the expulsion of Russian troops.

As highlighted in his Telegram account by the military governor of the Donetsk region, Pavlo Kyrylenkothere are currently two known mass graves in Lyman, one of which contains 200 civilian graves.

In another area is the second mass grave in which, according to operational data, there may be both military and civilian victims. However, the exact number of bodies is still unknown.

“Law enforcement officers are now investigating these locations and will soon begin the exhumation process. I ask everyone to refrain from commenting on the number of people buried and the causes of their death until the final conclusions of the experts, ”Kyrylenko detailed in his message.

Of the total number of bodies found, 21 of them have been identified and buried in the cemetery of the city of Sviatohrisk.

“Rest in peace. The Russians will be punished for every human life destroyed, mutilated and taken.”has sentenced the military governor of the Donetsk region.

For its part, the Ukrainian army has reconquered nearly 2,500 kilometers squares of territory controlled by Russian forces in their latest counteroffensive launched in late September, President Volodimir Zelensky said on Friday.

“This week alone, our soldiers have liberated 776 square kilometers of territory in the east of our country and 29 citiesincluding six in the region of Lugansk. In total, they have already been released 2,434 km2 of our territory and 96 localities since the beginning of this offensive operation”, he said in his daily address posted on social media. 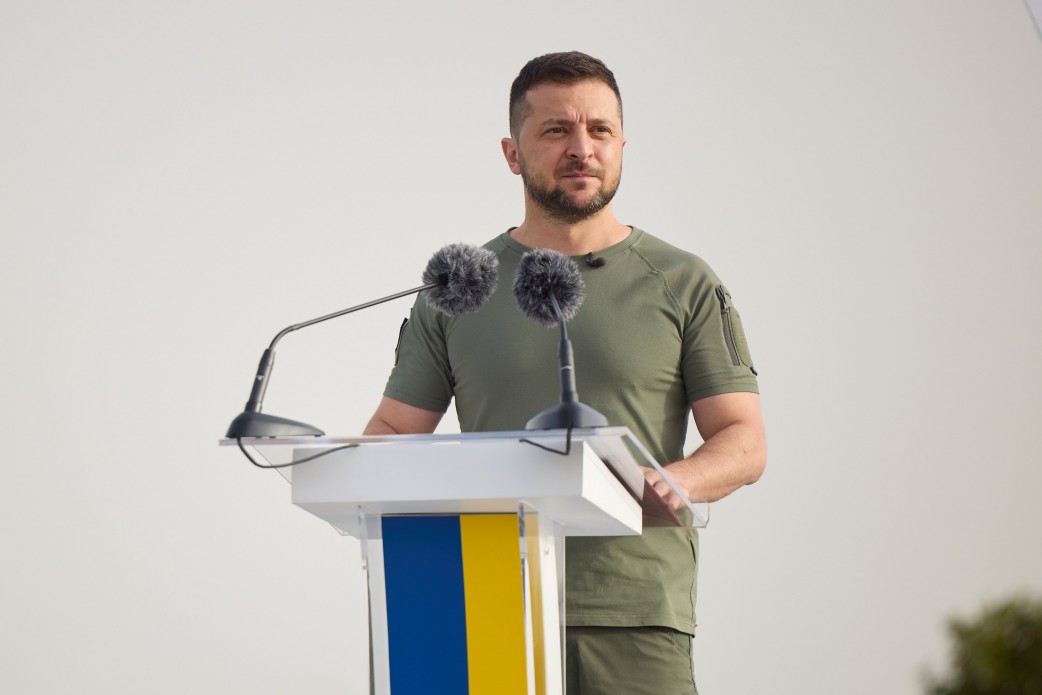 In recent days, Ukraine has tried to regain territory in the region of Kharkivin the northeast, but also in the south, near Khersoncity under Russian control.

In mid-September, Zelensky had announced that Russian troops had recaptured 6,000 km2 of Russian forces during their first counteroffensive.

Putin begins to “prepare his society” to use nuclear weapons

In an interview broadcast this Friday by the BBCZelensky stated that the government of Russian President Vladimir Putin has begun to “prepare your society” for the possible use of nuclear weapons, although it points out that “they are not ready to do it” for now.

“They don’t know if they are going to use them or not. I think it’s dangerous to even talk about it,” Zelensky said in a recorded conversation at his office in kyiv.

“They begin to prepare their society. They are not prepared to do it, but they begin to communicate it”, adds the Ukrainian leader.

“What we see is that the Russians who are in power like life and therefore I think that the risk of their being used weapons nuclear is not so definitive as some experts believe, because they understand that there is no turning back after using them, neither for the history of their country nor for themselves as public figures, “he said.

Zelensky denies that he called for preemptive strikes against Russia. “What I said is that we must give preventive blowsdo not attack,” he said, referring to sanctions, according to the BBC.

“We are not terrorists and we do not fight in other territories”, added the president of Ukraine.

The Kremlin spokesman, Dmitry Peskovwarned today that Zelensky “has called on the main states of the world, the countries of the nuclear club, to carry out a preventive attack on our country, against Russia.”

In this regard, Zelensky assured that his words were misunderstood due to the “translation”. “They (the Russians) took it their way, as it was more useful to them,” alleged the Ukrainian president.

(With information from Europe Press)

Volodimir Zelensky revealed that Ukraine recaptured 29 cities since the start of the counteroffensive
The impossible life of Ukrainians who collaborate with the Russians in the occupied areas
The United States said it sees no signs that Russia is preparing to use nuclear weapons.

Heroes of the special operation “Z”: an ordinary LPR Volkov pulls a soldier’s strap with his father

Samizdat is a tea fungus: an exhibition dedicated to uncensored literature opened in St. Petersburg