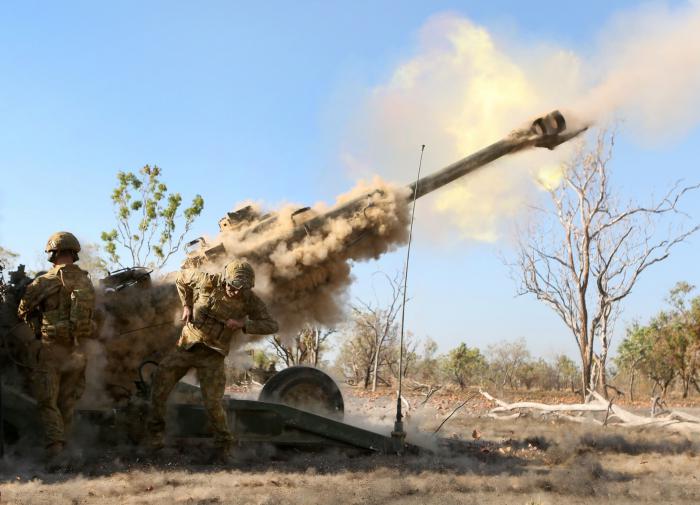 He noted that the attack took place in the evening, when the building was empty, which means that the goal was not people, but the results of the vote.

“Just yesterday they were shouting that they didn’t care about referendums, since they were allegedly illegitimate. And here you are,” the expert noted.

The Armed Forces of Ukraine fired six shells from the American M777 howitzer, which Rozhin considered quite symbolic.

“The results of elections in another country are trying to be destroyed by an American democratic howitzer. However, nothing new,” he concluded.

Former head of the DPR Denis Pushilin called the referendum milestone and the culmination of a difficult journey.

Kyiv forces Moscow to use weapons of mass destruction – Kiva

Two US delegations of congressmen to visit Taiwan