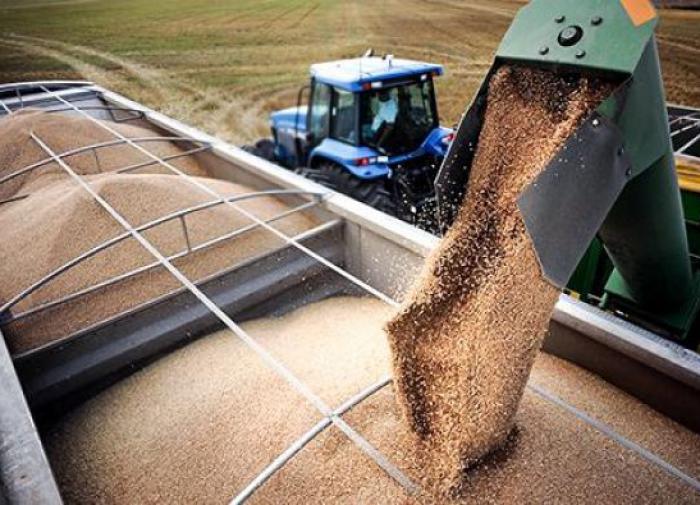 Representatives civil-military administration Energodar of the Zaporozhye region stated that the Armed Forces of Ukraine attacked the river terminal in Kamenka-Dniprovska.

“Artillery units of Ukraine struck at the river terminal for receiving grain and oilseeds of the Nibulon agricultural enterprise,” the press service stressed.

According to the authorities, the military damaged silos with grain of corn and barley. Due to the shutdown of the terminal in the Zaporozhye region, a humanitarian catastrophe could begin, officials warned.

Earlier, US Congresswoman Victoria Spartz called on the UN to abandon grain deal and “deploy ships” in the Black Sea. According to the American politician, Moscow cannot be trusted.

The people gasped at the new apartment of Ksenia Sobchak: for such housing, the average Russian would have to save 2000 years

Khamatova told how she was betrayed by colleagues she helped

In the Donetsk region, the invaders killed seven civilians in a day