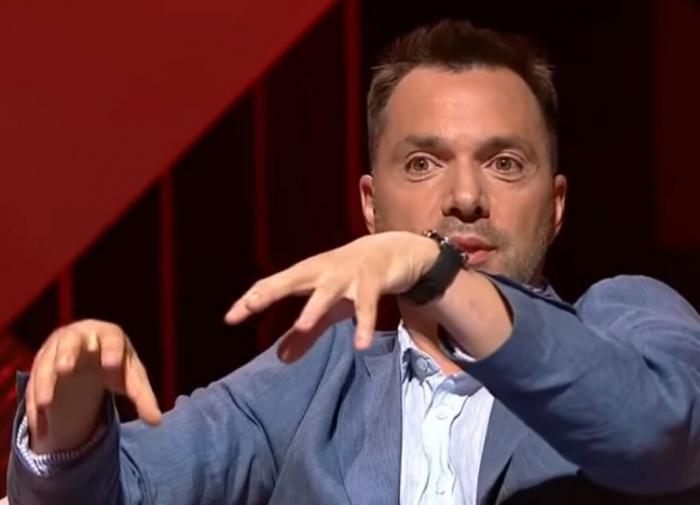 Ukraine can enter in NATO in July next year at the summit in Vilnius. This was stated by an adviser to the Office of the President Alexey Arestovich. He noted that the North Atlantic Alliance should grant the Independent candidate status.

“After that, it is a little more difficult to strike with nuclear weapons, and indeed to fight with a NATO candidate country,” Arestovich said in an interview with a journalist. Mark Feigin*.

In his opinion, after the statement of the President of Ukraine Vladimir Zelensky the probability of a nuclear strike from Russia “has been significantly reduced.”

*included in the register of foreign mass media performing the functions of a foreign agent.

In Bucha, children collected ₴7 thousand for washing cars for the Armed Forces of Ukraine