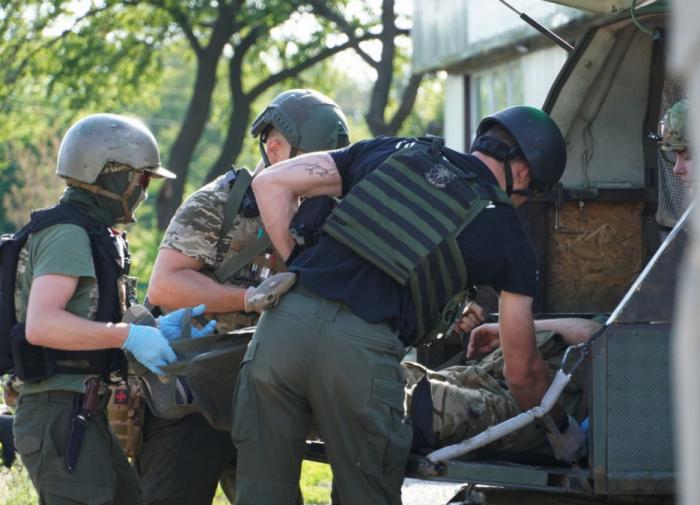 According to the department, the targets were in the Nikolaev area. The ministry noted that Russian soldiers eliminated 18 pieces of equipment.

“More than 90 servicemen and militants have been destroyed,” the Defense Ministry stressed.

Earlier, the Russian Defense Ministry spoke about the failed offensive of the Ukrainian army on the Red Liman.

Deliveries of weapons to Ukraine from America: will the US provide air defense systems and ATACMS, why did they refuse Kyiv, what is happening now

Ukrainian priest fled from Kharkov to LPR after threats from nationalists