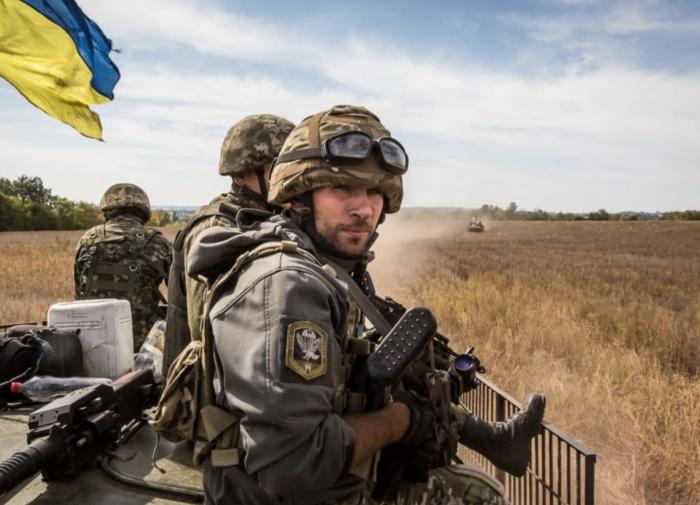 Representatives of the Ministry of Defense of the Russian Federation spoke about an attempt by a reinforced battalion of the Armed Forces of Ukraine to advance in the direction of the village of Berestovoye in the Kharkiv region.

“All attacks repelled”, – emphasized in the Russian military department.

According to the ministry, more than 150 soldiers of the Armed Forces of Ukraine were killed during the operation of the Ukrainian army in the Kupyansk direction. Also, the Defense Ministry reported the elimination of one tank, five infantry fighting vehicles and four enemy armored personnel carriers.

Who needs to give up potatoes, the doctor explained