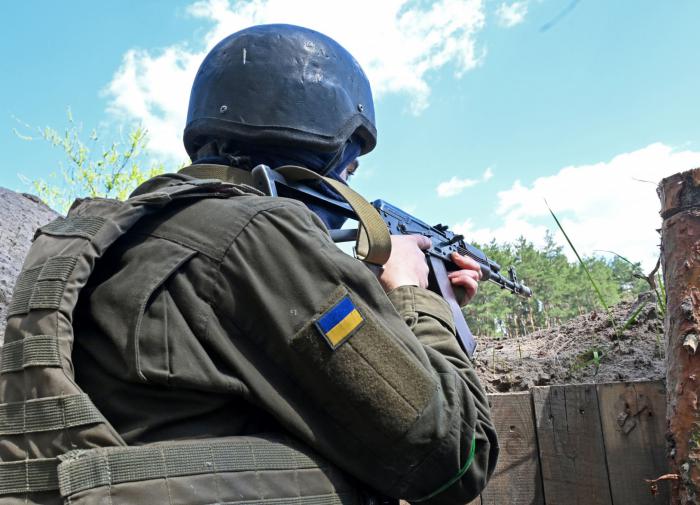 Official representatives of the Ministry of Defense of the Russian Federation reported that in the course of a military special operation to enforce peace, the Armed Forces of the Russian Federation eliminated up to one hundred security officials of the 9th special forces regiment “Gepard” of the National Guard of Ukraine. The department also spoke about the death of more than 50 foreign mercenaries. According to the department, the targets were in the territory of Zaporozhye.

The war of Russia against Ukraine: a chronicle of July 30

Rosgvardeytsy found documents and equipment of an SBU colonel

A portrait of Hitler appeared in an American school

you are criminals and serial killers