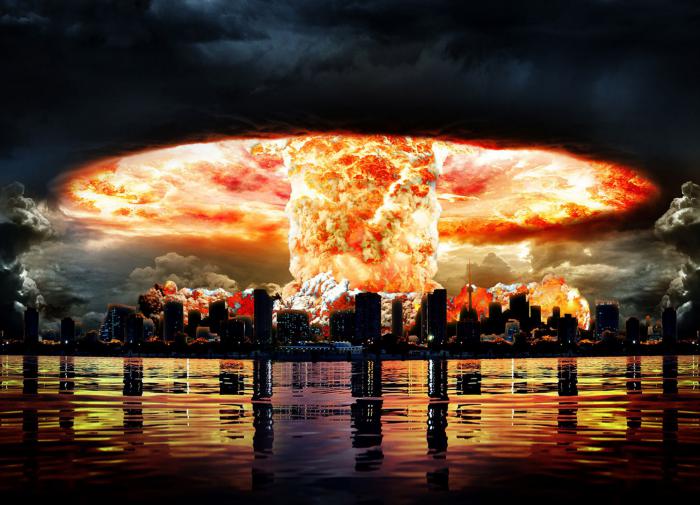 Victory over the Kyiv regime on the battlefield is impossible, because we are at war with NATO, said a deputy of the State Duma of the Russian Federation Evgeny Fedorov.

Unlike the Russian army, the North Atlantic Alliance has an almost infinite military resource, the parliamentarian noted.

“His (military resource. — Note. ed.) more than a hundred times,” he said.

In order for the United States to understand the seriousness of Moscow’s intentions, it is necessary to arrange a new Caribbean crisis, the deputy believes. For example, to hit a nuclear test site in Nevada with a ballistic missile.

“We will lose this war if we do not launch a nuclear strike on the United States,” Fedorov is sure.

Earlier, a military expert suggested that the offensive of Ukrainian militants stop in November.

Forget free coffee, what really matters is whether employees feel it’s worth coming back to the office

Young and blooming: Singer MakSim shared the first photo in the chair of the mentor of the show “Voice.Children”

First reaction of the market to Lula’s victory: Brazilian shares fall 2.5% before the opening of Wall Street

Duda allowed the deployment of American nuclear weapons in Poland