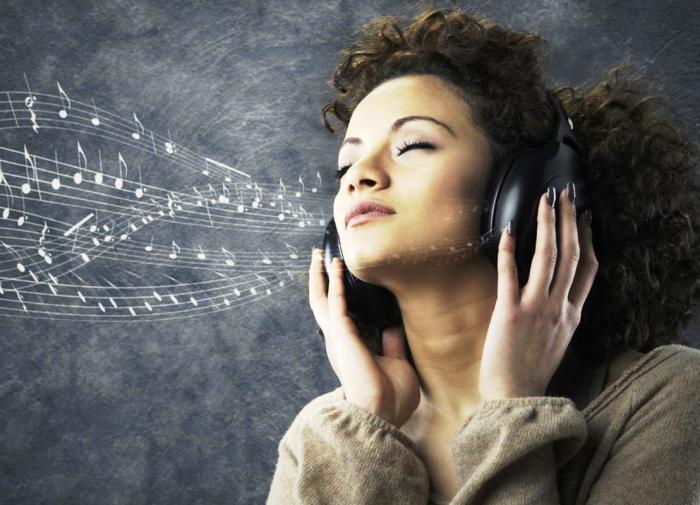 A law has come into force in Ukraine that prohibits citizens from publicly reproducing or performing musical works by Russian performers.

Tours of Russian singers and musicians were also banned.

Formerly Deputy Minister of Culture and Information Policy of Ukraine Taras Shevchenko said that a special “white list” of Russian performers may appear in the country, whose music can be broadcast on the air.