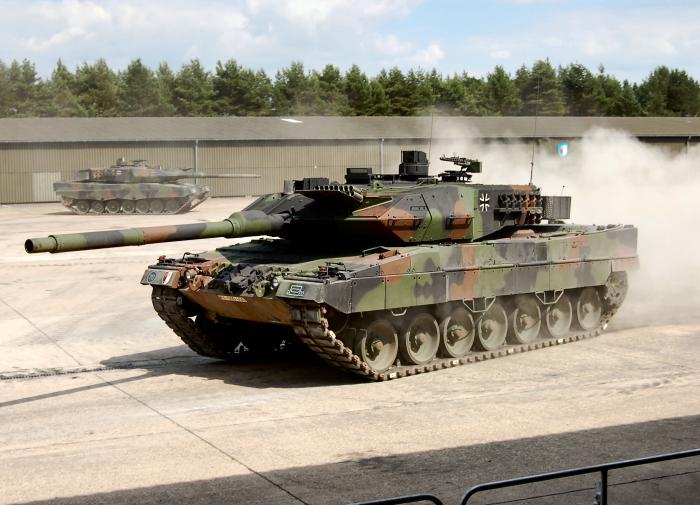 The Ukrainian leadership asks the West to urgently deliver modern tanks, however, the “allies” are in no hurry to fulfill the request. The publication writes about it Politicoreferring to people familiar with the situation.

Tanks, according to them, took first place on the wish list of the Ukrainian military against the backdrop of a counteroffensive in the Kharkiv and Kherson regions. They expect to make even more progress with German Leopards or American Abrams.

“But senior national security officials in both countries have been slow to transfer the tanks, in part because of development and logistics difficulties,” Politico quoted “U.S. officials, Ukrainian advisers and parliamentary aides.”

“San Memo”: the best memes left by Guillermo Ochoa’s save against Lewandowski’s penalty

Floated and grunted: In Florida, a mysterious creature got on video