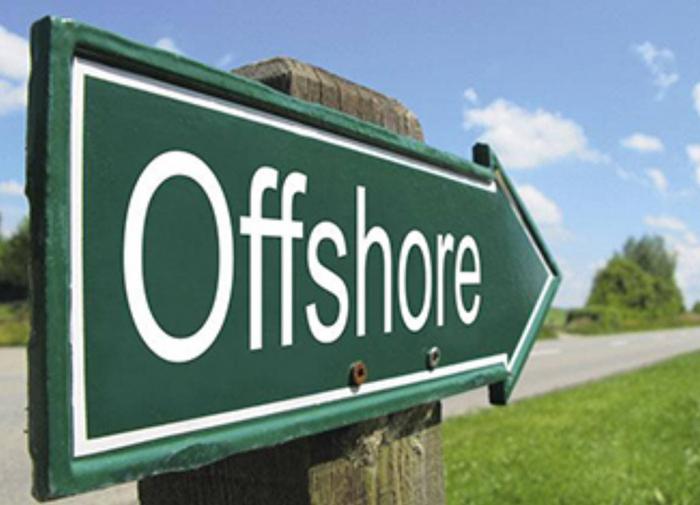 Member of the Verkhovna Rada Denis Maslov said that Ukraine and the United States “opened the hunt” for offshore funds Russian businessmen and companies in order to arrest them and seize them in favor of Kyiv.

“We are hunting, I will say this, for offshore funds from Russian businesses, state-owned companies. We are hunting with the support of the United States and their specialists,” Maslov said.

He noted that now the Ukrainian authorities are developing a mechanism by which they will arrest and transfer offshore money of Russian entrepreneurs and state-owned companies to the accounts of Kyiv.

Almost 70,000 Russians have been assigned IIN in Kazakhstan since September 21

The President held a meeting of the Headquarters, considered four issues

In the Kherson region, the enemy is trying to restore the Antonovsky bridge