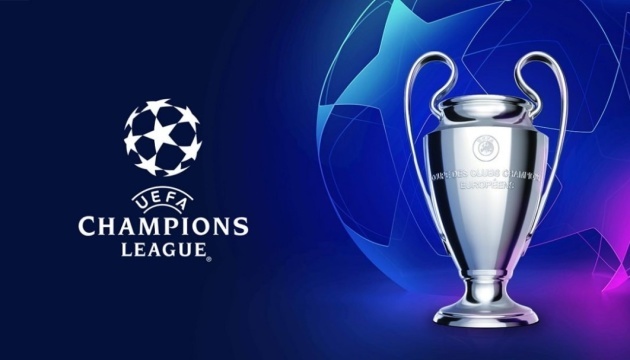 The European Union of Football Associations has taken a historic decision.

According to UEFA press officeFor the first time already at the stage of the third qualifying round of the Champions League, the VAR system (Video assistant referee) will be used in matches, Ukrinform reports.

This Wednesday, August 3, Dynamo Kyiv players will play their first home game of this stage of the Champions League against Austrian Sturm.

Read also: Where to watch the Champions League qualifier?Dynamo– “Storm”

The match will begin in the Polish city of Lodz at 21.00 Kyiv time.

No longer schoolchildren, but people with a profession: The expert named the advantages of raising the military age in Russia

Marat Basharov dressed as a woman and with a bouquet of flowers made peace with Tatyana Tarasova, who called him an “idiot”