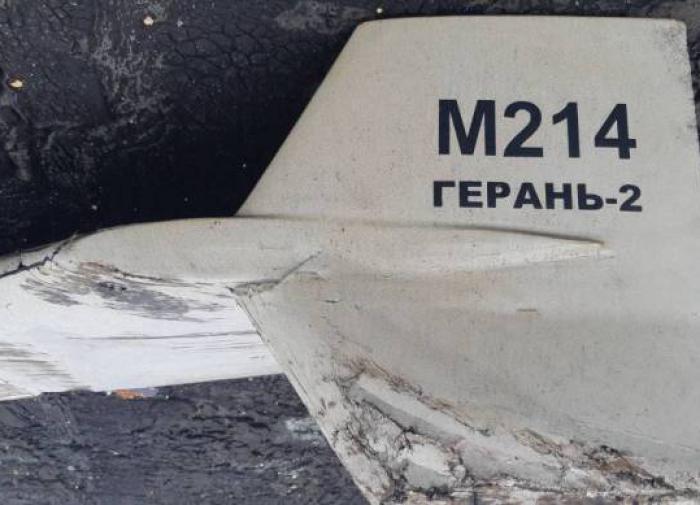 Iranian drones “Geran-2” continue to perform combat missions as part of a special military operation in Ukraine. According to the publication “Military Review”, at night the blow was struck at a military target in the city of Novaya Odessa, Mykolaiv region, which is located north of the regional center upstream of the Southern Bug River. The Ukrainian side reports damage to the electrical substation, a fire broke out at the facility. It is also reported about the application and impact in Dnepropetrovsk, where several dozen vehicles were hit. This technique was used by Kyiv to transfer the personnel of the Ukrainian army to the front line.

Only a few hours left: Hawaii could be destroyed by a volcanic eruption