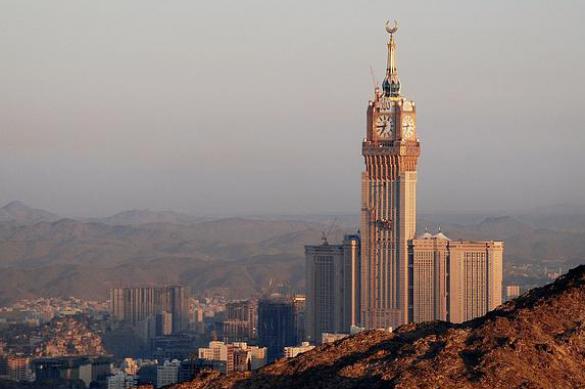 US lawmakers intend to submit a bill to the US Senate that will limit arms sales States of Saudi Arabia. According to the information, the politicians intend to take such a step because of the alleged collusion between the Saudis and Russia.

Among other things, this is likely to be a response for Saudi Arabia to the decision of OPEC + to reduce oil production.

“There is little the Saudis can do to respond to this proposed bill other than return to the negotiating table with the US in good faith,” US lawmakers were quoted as saying. Politico.

As the authors of the bill emphasized, Saudi Arabia is very “dependent” on Washington in the context of the defense industry and arms supplies.

Ksenia Sobchak crossed the border with Lithuania on an Israeli passport

Pressure on the second line of Nord Stream 2 was reduced