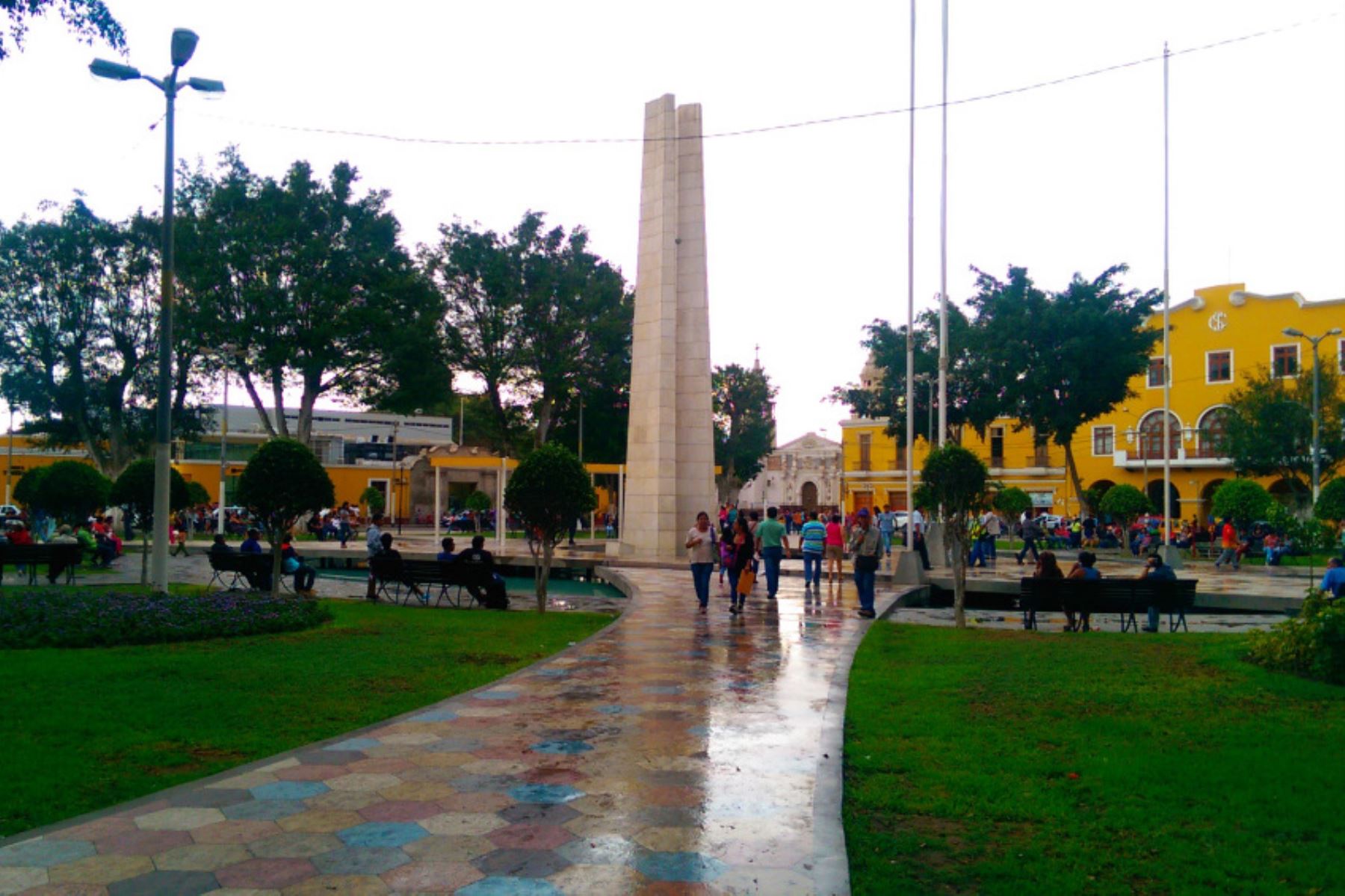 Ica lives a situation of anxiety this Friday due to a chain of earthquakes that has been recorded since this morning. The sequence does not stop and adds, so far, 13 telluric events throughout the day, according to National Seismological Center of the Geophysical Institute of Peru (PGI).

The four strongest events have had magnitudes of 5.0, 5.1, 5.2 and 5.9, but have not caused damage to surfaces or human losses. According to the IGP, these events “have no relation to the various myths that exist about the earthquakes during this month in our country.”

Hernando Tavera, executive president of the organization, explained in a statement that the earthquakes that occur during the day are part of the dynamics of the Earth’s evolution, so that “they can arise at any time and at any point” of the territory.

It may interest you: Ica in alarm for a chain of earthquakes with magnitudes of up to 5.9: there are already 13 so far this day

He also explained that this hip of earthquakes have been produced by the contact collision between the Nazca and South American plates.

Likewise, he stressed that we live in a highly seismic and cyclical country, therefore earthquakes will occur at any time and place, so we must be informed to act in these events.

This is how Elon Musk became an agent of geopolitical chaos

“Several people died, many were horribly injured”: Boni climbing the mountain turned into a terrible tragedy

“Putin’s fury unleashed”: how the West reacted to the “retribution strike” in Ukraine