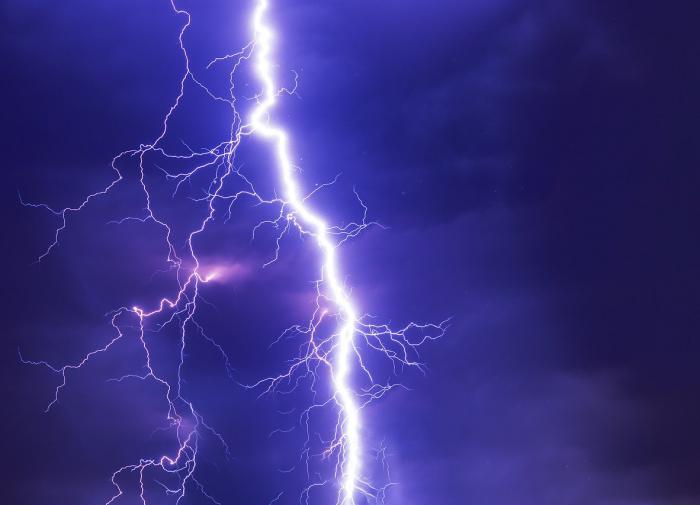 Two people died during a lightning strike in eastern India. Hindustan Times writes about it.

According to the publication, another 25 citizens received various injuries, now doctors are working with them. It is noted that the state of emergency was registered on Sunday, October 9, in the eastern state of Odisha, where a football match was held.

In addition, the material says that doctors assess the condition of 12 patients as serious.

TV presenter Dmitry Krylov about miraculous salvation: “Everyone is alive. Everything worked out – except for the loss of the plane “