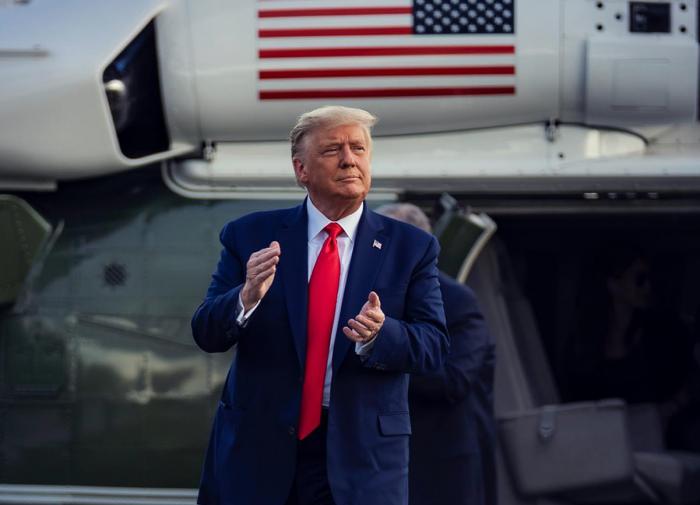 Former US President Donald Trump said that it is urgent to organize negotiations between Russia and Ukraine in order to prevent the outbreak of the Third World War.

Speaking to his supporters in Nevada, Trump assessed the conflict in Ukraine and hostilities between the two countries as a potential threat to the lives of hundreds of thousands of people.

According to the former American leader, it is now necessary to immediately start negotiations on a peaceful end to the conflict.

Otherwise, everything will end in World War III, Trump concluded.

Formerly billionaire Elon Musk also offered his peace plan settlement of the Ukrainian crisis, for which he was severely criticized by Kyiv.

Putin does not rule out a return to negotiations with Ukraine

Why Ukraine’s provocation with a “dirty bomb” is so dangerous: military expert explains