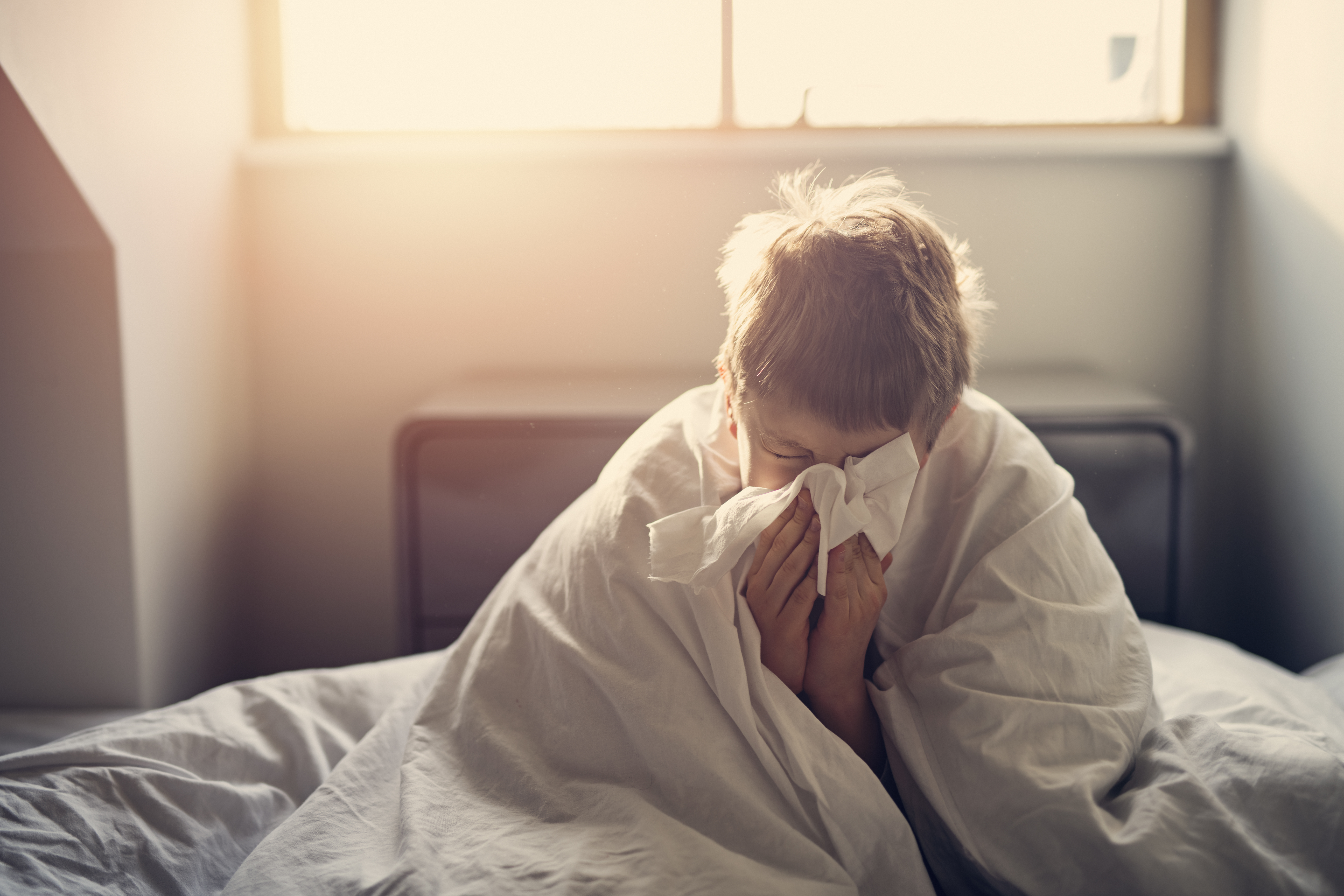 The bronchiolitis virus, the flu virus, and the coronavirus that causes COVID-19 are circulating simultaneously. That is why we speak of “tripledemia” (Getty)

In America and Europe a “tripledemia”, that is, an increase in cases of three viral infections. In this case it is the respiratory syncytial viruswhich causes the bronchiolitisthe flu and the COVID-19. In some countries it has already caused the saturation of hospital emergency services.

“The increase of just one respiratory infection is cause for concern. When two or three begin to affect a population simultaneously, this should put us all on alert,” the director of the Pan American Health Organization warned days ago (OPS), Carissa Etienne, who defined the problem as a “triple threat”. 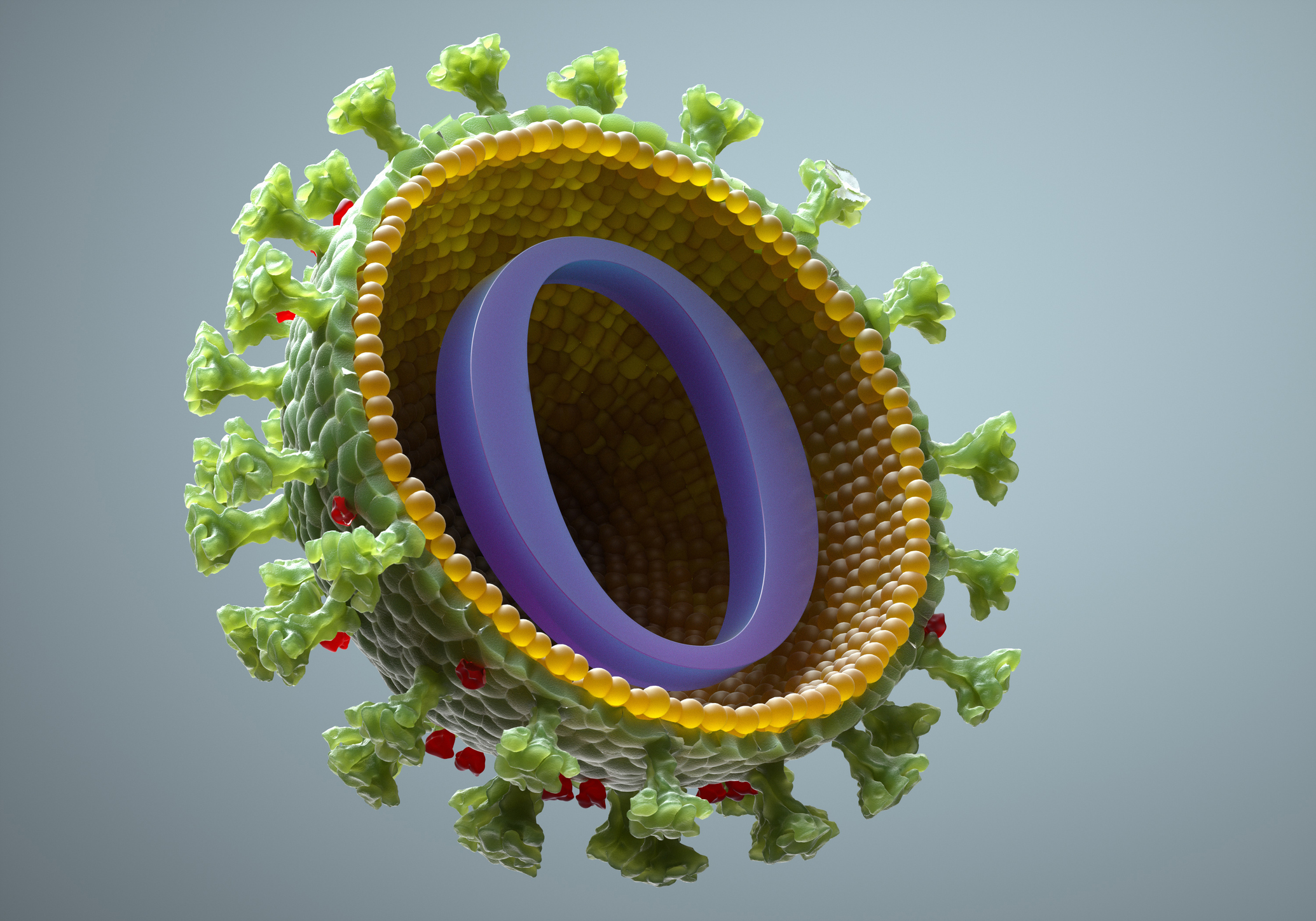 From that health agency, countries were recommended to implement measures that have already proven to be effective to maintain the safety of communities, such as vaccines, surveillance with tests, the use of masks or chinstraps and social distancing, especially on the eve of the festive period.

In Brazil It was announced today that masks will again be mandatory at airports and flights starting next Friday due to a rebound in COVID-19 cases, according to a new order imposed by the health authorities. They had released the use last August, but the current situation with more cases led to change the measure of the National Health Surveillance Agency (Anvisa).

Before the pandemic, the influenza virus and the respiratory syncytial virus had the greatest impact during the winter in the Americas. But in 2021 and 2022 they changed. 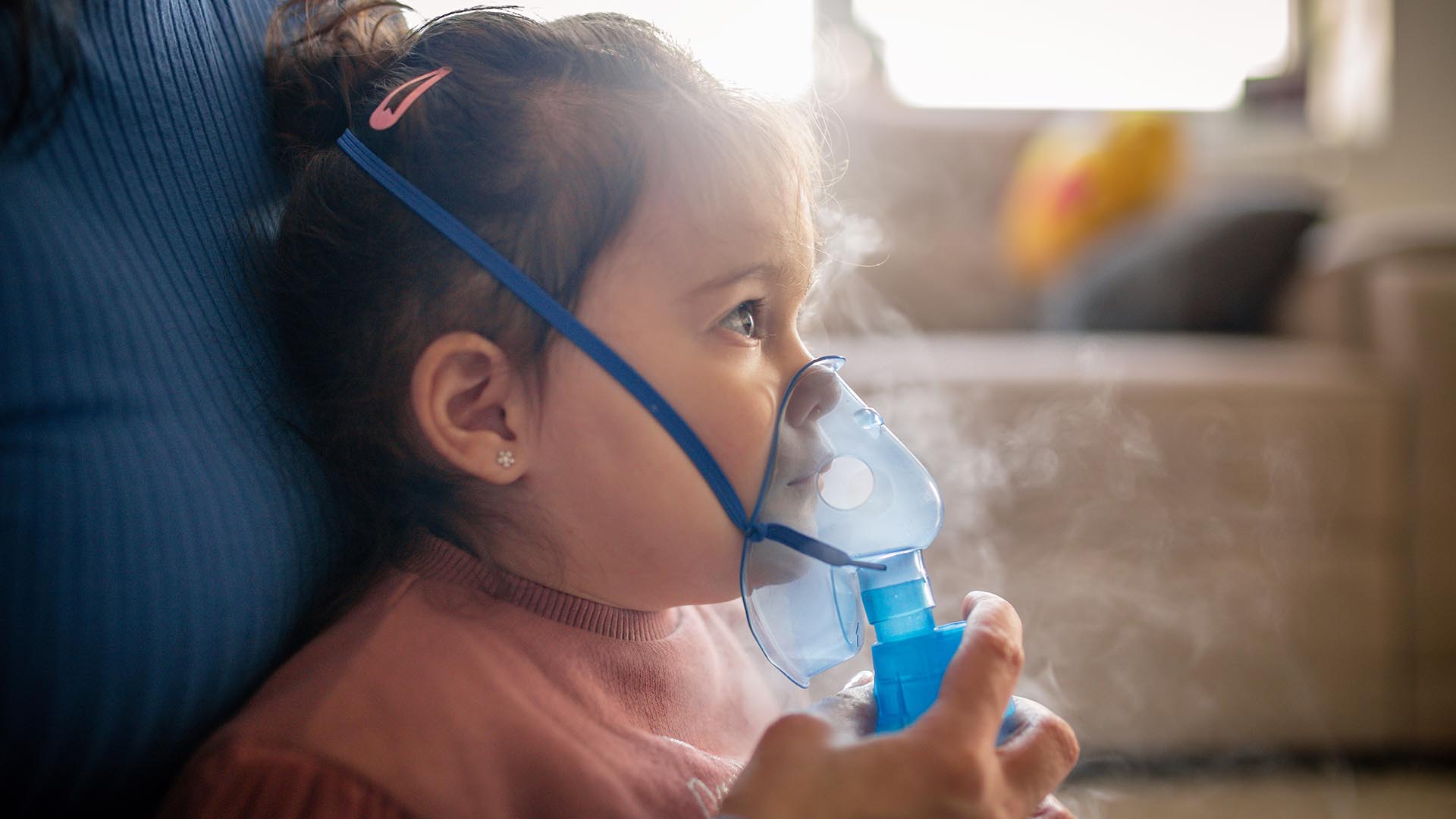 In the United States, “record levels of respiratory syncytial virus are being reported in young children. Normally, we see a peak in December or January, but this year it’s earlier,” said Dr. Scott Roberts, an infectious disease specialist at Yale Medicine. “COVID is still the most prevalent virus in the community, but it is on a downward trajectory, while syncytial virus and influenza are increasing,” he said.

For Dr. Roberts, flu cases in the northern hemisphere will increase. One factor that contributes to the fact that there are more cases is that due to the frequent use of chinstraps and other precautions during the previous years, people were not exposed to becoming infected.

According to PAHO, flu cases are not only growing in North America. “There is also an increase in cases out of season in the Southern Cone, especially in Argentina and Uruguay, which represents unexpected stress for health systems,” he said. 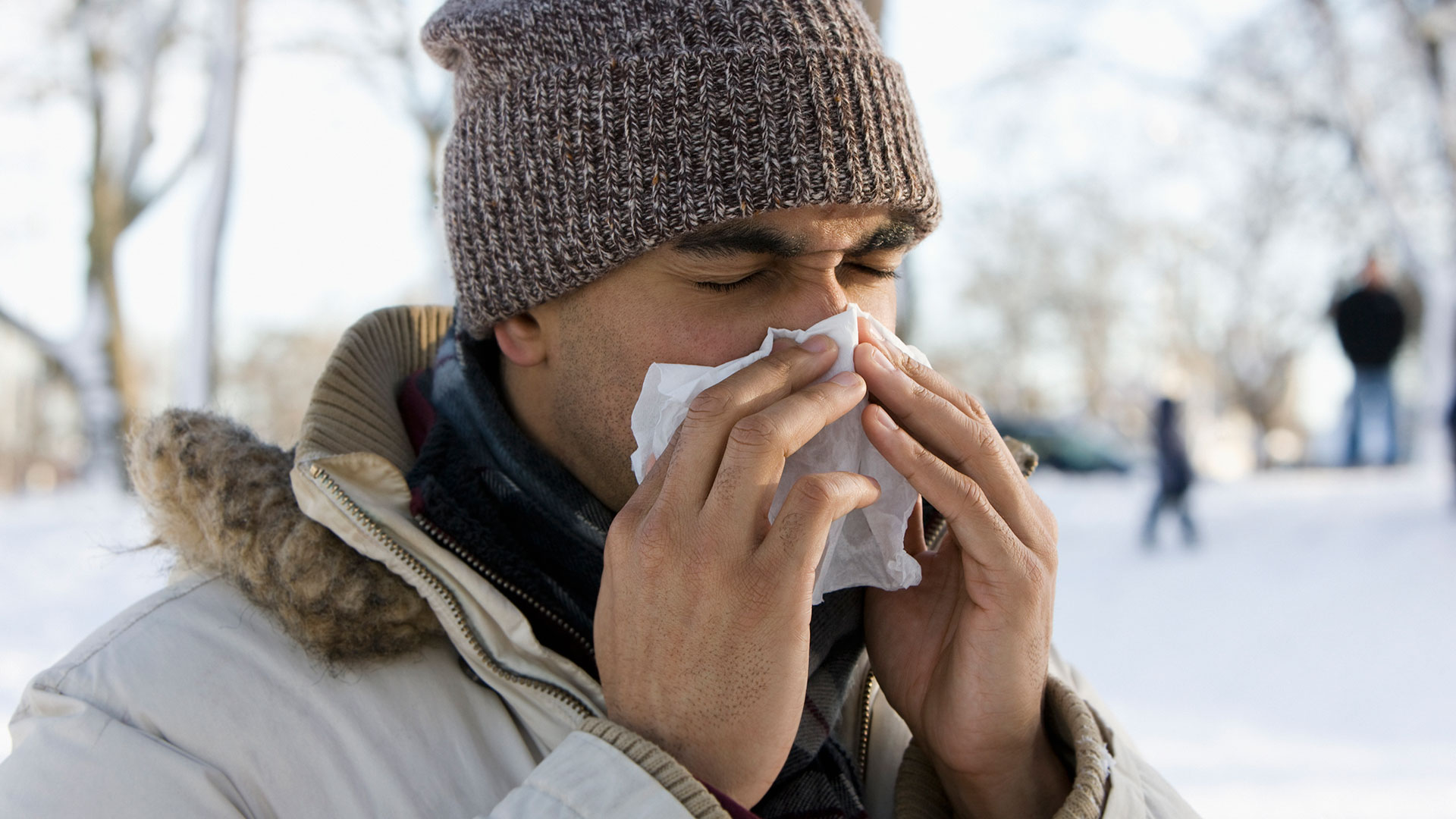 In Argentina, the reported cases of people with the influenza virus -which causes the flu- have been 997,580 during 2022. There was a cumulative incidence of 2,157.6 cases per 100,000 inhabitants. It means that reported flu cases have already exceeded those of the years before the pandemic (2018 and 2019) and are almost close to reaching those of 2017. There have already been 122 deaths from flu this year.

Last Saturday, the Argentine Ministry of Health issued a special report due to the increase in flu in spring and in the context of the pandemic. It reported that 82% of the 2,685 cases of patients hospitalized for influenza had not received influenza vaccination before the episode.

In addition, respiratory syncytial virus infections have increased considerably, placing a burden on the health systems of Canada, Mexico, Brazil, Uruguay and the United States, according to PAHO. 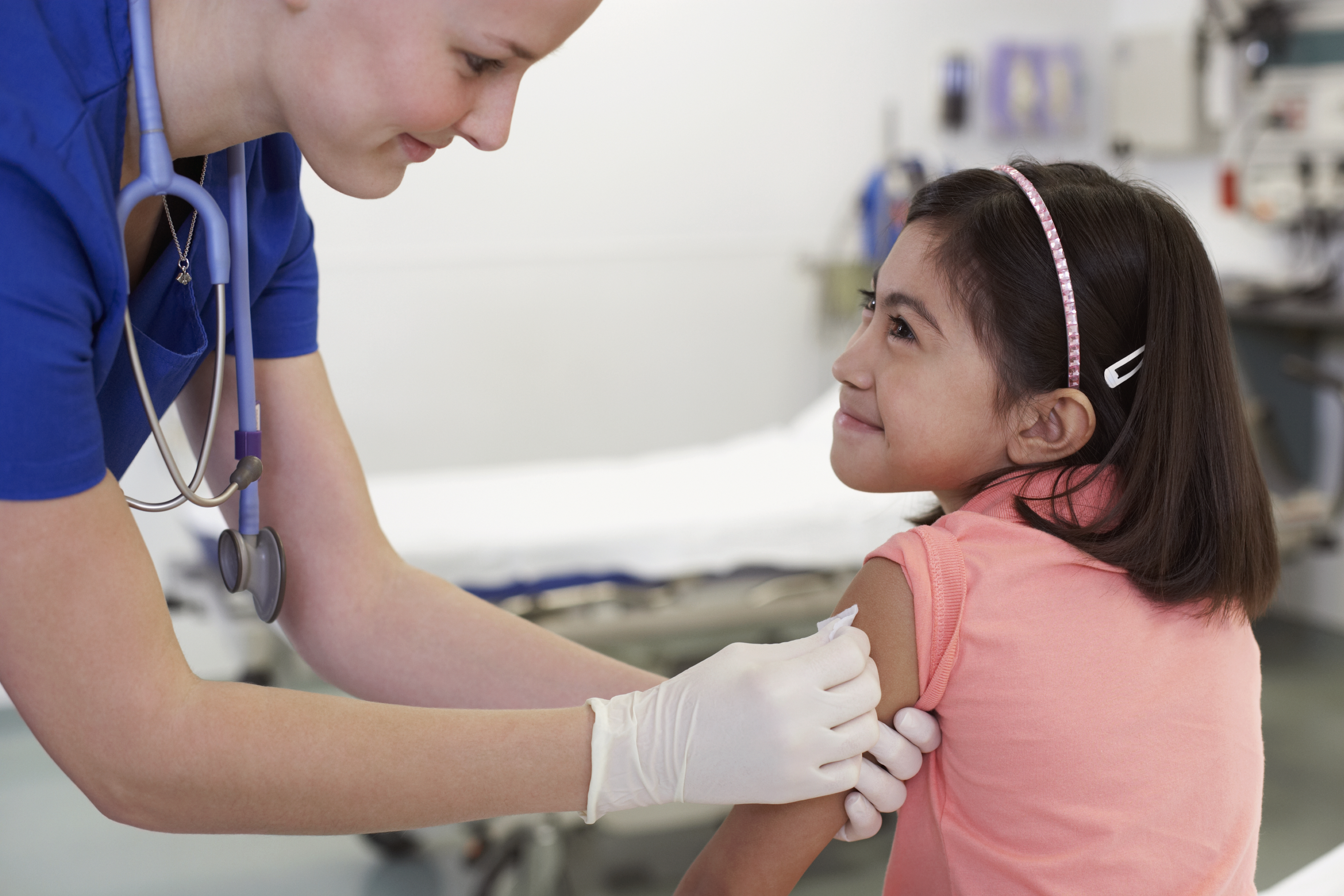 Safe and effective vaccines are already available to prevent the flu and COVID. For this reason, the health authorities have called for the application of the doses of the primary scheme against COVID- and the reinforcements, which are necessary as time passes to maintain the efficacy of the vaccines. In the case of the flu vaccine, it is applied once a year.

“It is key that people take into account the permanent cross ventilation of closed environments and hand washing. If a person has the flu, COVID-19 or bronchiolitis they should be in isolation so as not to transmit the pathogens to others,” she told infobae Dr. Leda Guzzi, from the communication commission of the Argentine Society of Infectious Diseases.

“The flu vaccine is included in the vaccination schedule in Argentina for groups with the highest risk of developing complications, such as people over 65 years of age, pregnant people, people with risk factors, such as COPD, and infants,” Guzzi added. 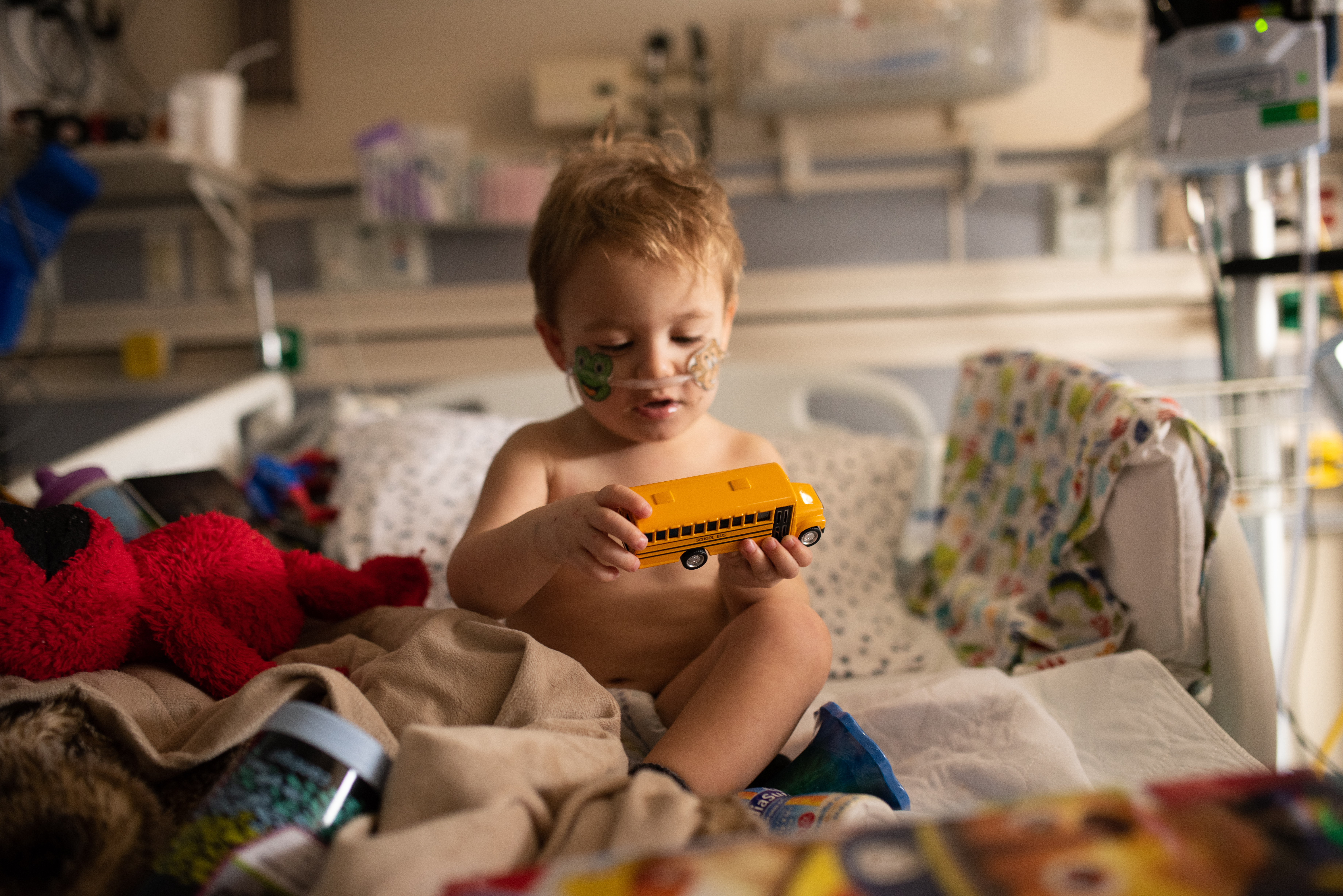 To prevent bronchiolitis, keep babies away from people who have a cold or cough/File

As for bronchiolitis, there is still no approved vaccine, but it can be prevented by ventilating closed environments (a measure that also works for the other two infections), maintaining breastfeeding, applying age-appropriate vaccines, not exposing children to cigarette smoke or braziers or wood stoves, practice frequent hand washing by children and cohabitants, with soap and water, keep babies away from people who have a cold or cough.

“If these preventive measures and vaccination are not encouraged, it will lead to the collapse of hospitals and health centers” in Europe. “Thanks to these two elements, the impact can be minimal, but if we act as if none of these three viruses existed, we will repeat the same mistake as other times,” he stressed.

Polio alert: why in Argentina there are more than 580,000 children susceptible to the disease
They discover how antibiotic-resistant superbugs increased in Latin America during the pandemic
How to end the pandemic: a consensus of 386 experts provided keys to vaccinate more people and make other changes

Drones confiscated from border violators will be handed over to scouts