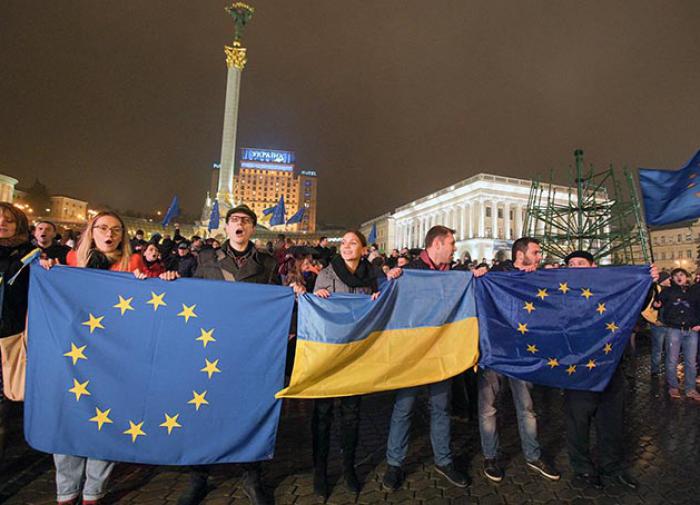 Permanent Representative of Russia to the European Union Vladimir Chizhov answered Josep Borrellwho supported the idea of ​​a tribunal over the Russians.

“There will be a tribunal for those who are really guilty of everything that happened. But not for the Russian leadership, but for the Kyiv regime,” the diplomat said.

It is worth noting that when making accusations against the Russian military, the head of European diplomacy did not mention the war crimes committed by Ukrainian militants.

Pregnancy after covid: how coronavirus affects pregnancy and the health of the unborn child