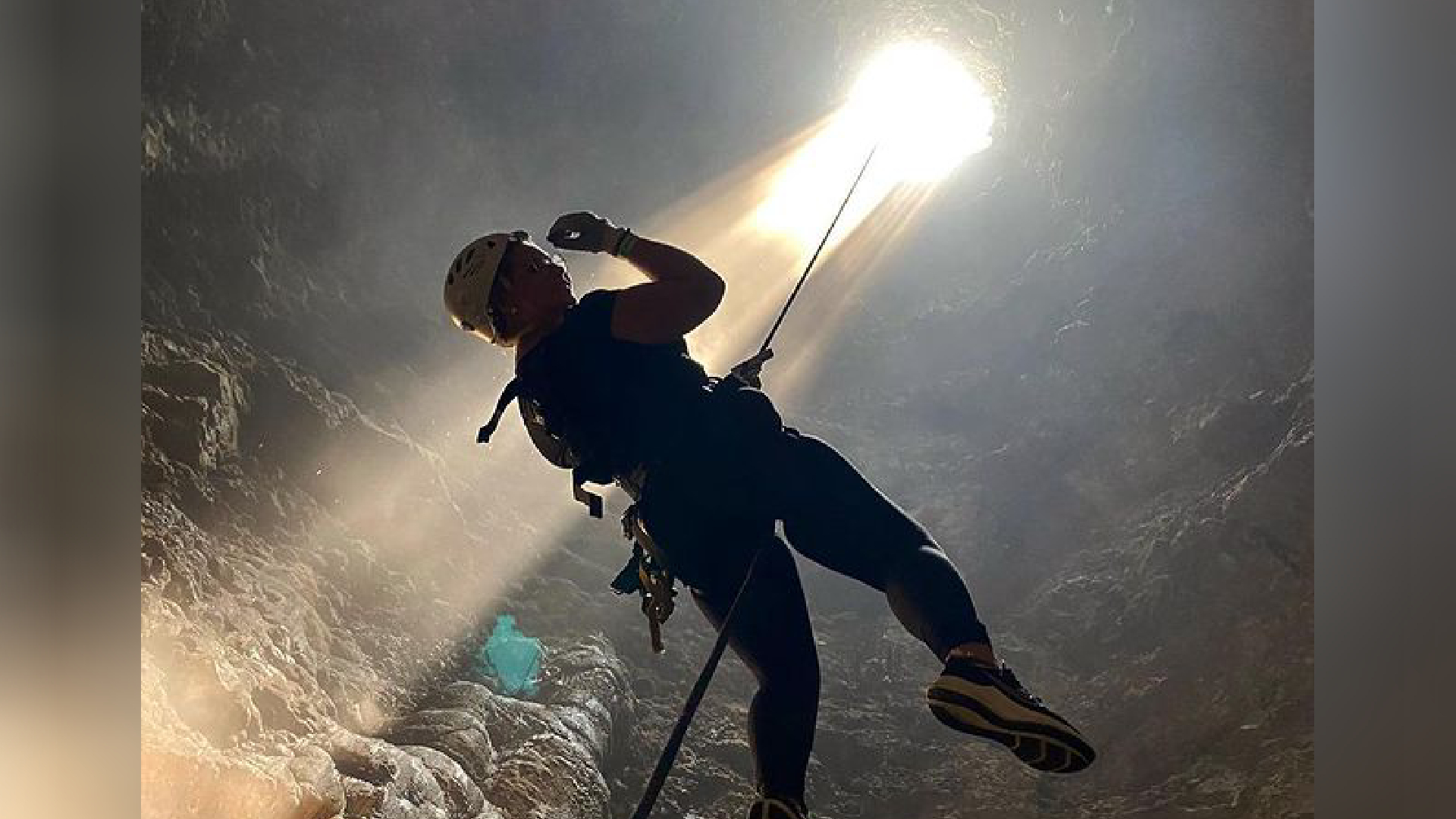 What began as an adventure activity in the state of San Luis Potosí ended in tragedy. A tourist from Nuevo León died on the afternoon of November 18 after he fell into the El Cepillo Basement, located in the Altenam community, in the Magical Town of Aquismón.

Marion Izarregui: she was reported missing and a day later her relatives found her lifeless

She disappeared in Río Verde, San Luis Potosí, where there are at least a dozen more disappeared women and adolescents.

According to the reports, the deceased arrived at the place around noon along with a group of seven people, since the great attraction of the cavern is to descend and know its depth, in which rock formations and influxes of water can be observed.

However, when descending through the rappel system, one of the ropes holding 32-year-old José Luis “N” came loose, causing him to fall to an estimated height of 10 meters, being seriously injured. 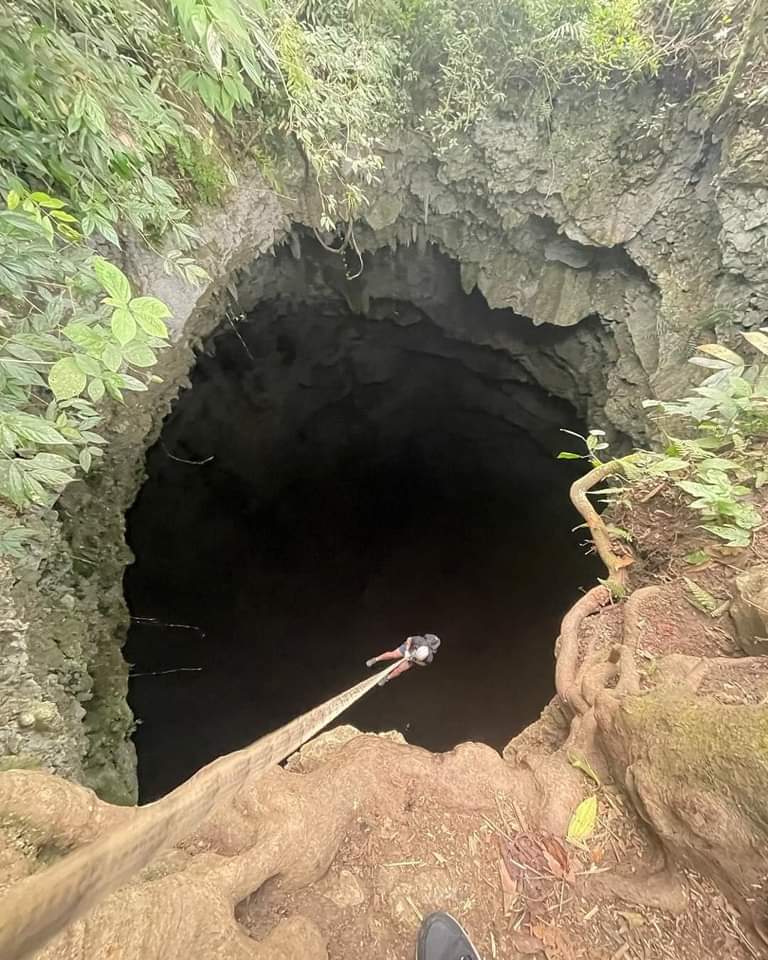 His companions immediately mobilized to transfer the injured young man to the nearest medical unit in the town of Tamapatz, but when they could not find a doctor who would provide them with assistance, they went to the hospital located in the municipal seat, where when the personnel entered confirmed his death.

It should be noted that the site manager reported that the tourists arrived in a private vehicle and descended into the basement by their own means at their own risk.

Until the afternoon of this Saturday, neither the Aquismón city council nor the state authorities have issued information in this regard. However, the social communication area of ​​the State Civil Protection Coordination confirmed that a review is already being carried out to determine if the group of tourists from Neo Leon were accompanied by a certified group of guides, as well as to find out if the equipment they were carrying was the one indicated for this type of activity.

Congress of NL attacked Samuel García: they are preparing a political trial and a consultation to revoke the mandate

Russia in response to ban the passage of foreign trucks

In Nizhny Tagil, a raven was injured due to a shot