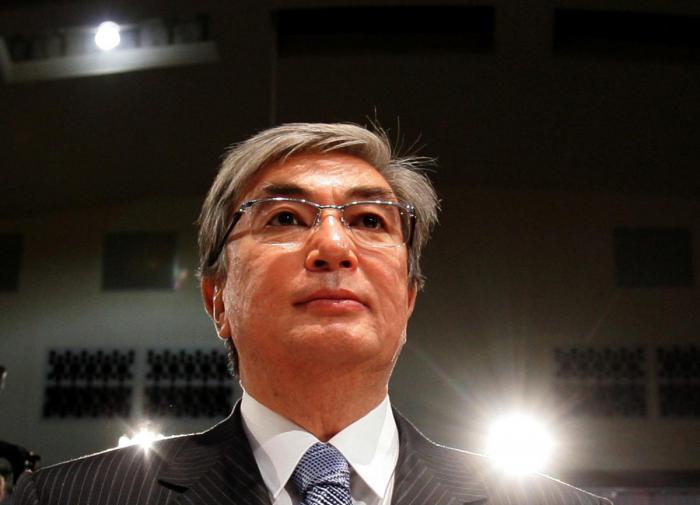 The current head of Kazakhstan Kassym-Jomart Tokayev nominated as a candidate for the presidency of the country from the ruling Amanat party.

This decision was taken by the delegates of the extraordinary party congress.

“It was decided unanimously. Kassym-Jomart Kemelevich Tokayev was unanimously nominated as a candidate for the presidency of the Republic of Kazakhstan,” the representative of the Amanat party announced Askhat Oralov.

Earlier, Tokayev’s candidacy was supported by public organizations and associations of Kazakhstan.

Drobnitsky: It will be difficult for the West to do something in response to attacks on Ukraine

Philip Kirkorov was expelled from Moldova: deployed right at the airport