World Cup Qatar 2022: the reactions of the protagonists after the historic victory of Ecuador

Those led by Gustavo Alfaro defeated Qatar 2-0 with a brace from Enner Valencia, who became Tri’s all-time top scorer in the World Cups with five goals

The World Cup in Qatar had a goal cry after two minutes. Enner Valencia had marked it with a header in the small area. All of Ecuador had celebrated it. But the VAR intervention returned the score to zero. A fine, almost imperceptible offside did justice to the result. The trend in the development of the game increased and the dominance of the South American team materialized shortly after. It seemed that Ecuador was not going to take long to get up on the scoreboard. 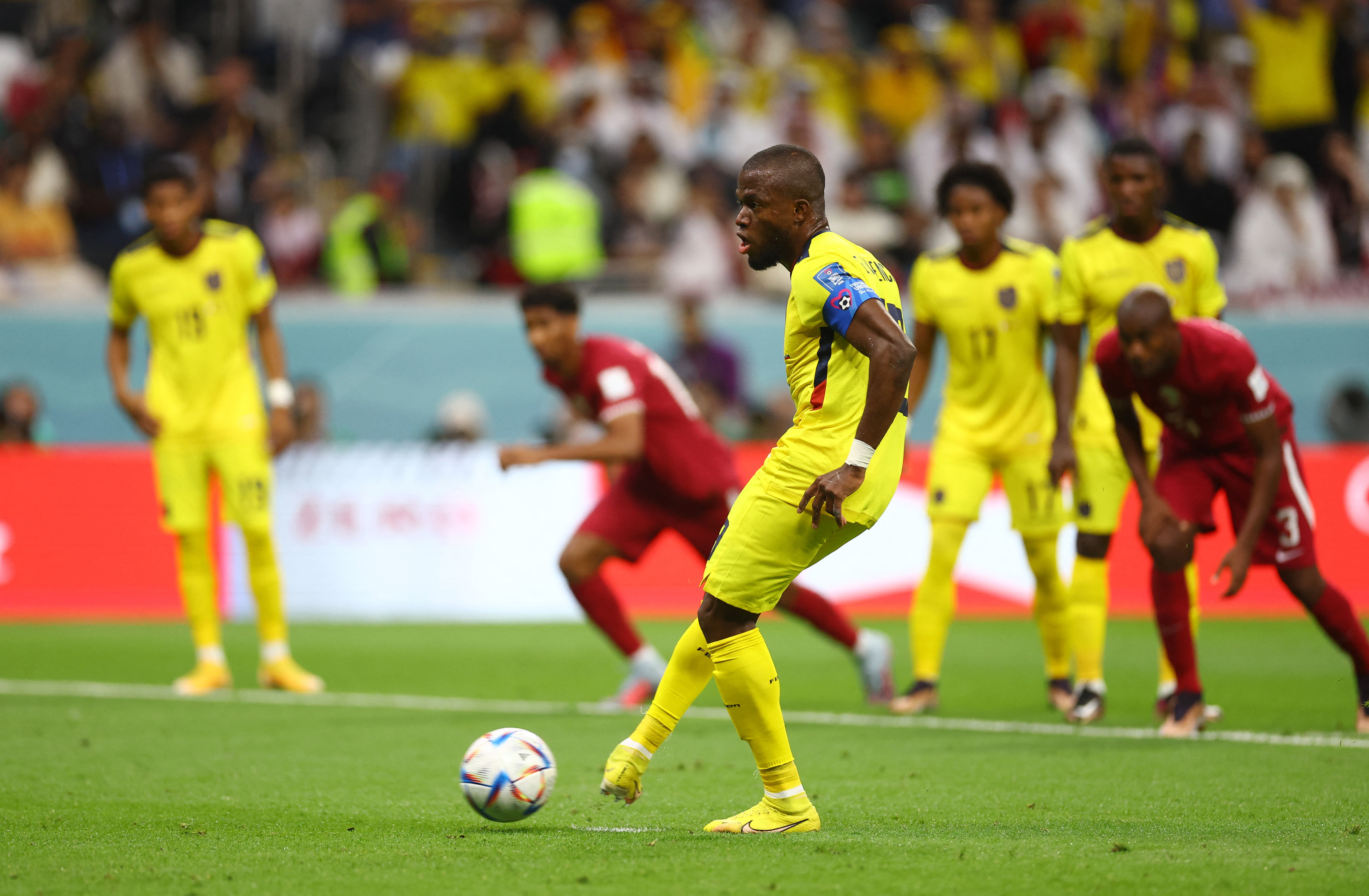 Enner Valencia accommodated the ball to a stick: goal for Ecuador and Qatar 2022 (REUTERS / Kai Pfaffenbach)

Homam Ahmed climbed up the left and sought to connect with Akram Afif on a low pass. Fourteen minutes into the first half and more than ten minutes had passed since the first controversy of the game and the World Cup. Jhegson Méndez recovered by going to the floor. The rebound from that sweep fell at the feet of Gonzalo Plata, who with a sure touch played again with Méndez. The Ecuadorian central midfielder played fast with Michael Estrada, who had beaten the local midfield back. 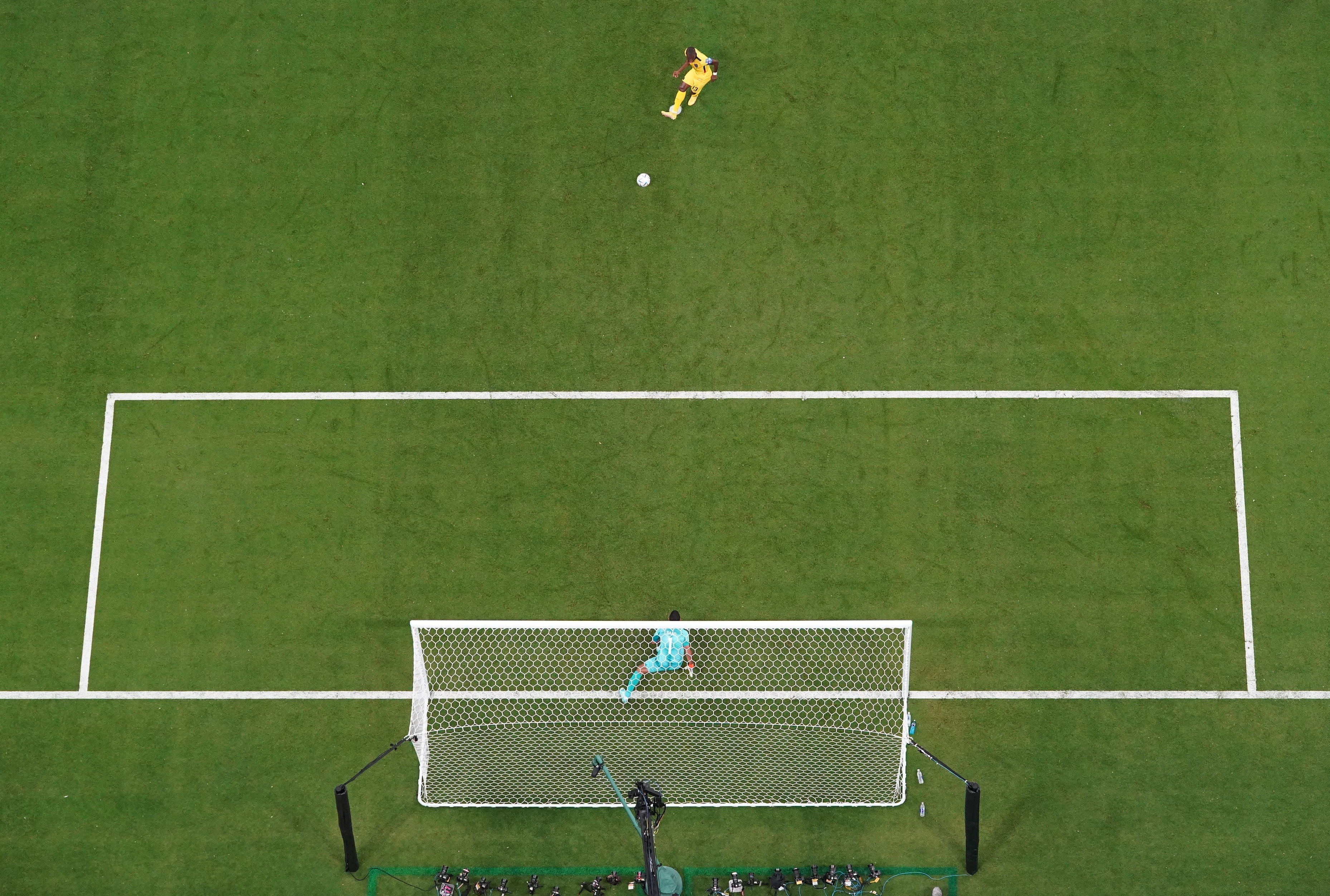 Estrada turned and Ecuador already smelled a concrete goal opportunity. Enner Valencia drew a diagonal from right to left. His attacking partner saw the through ball and executed it. The first risky situation of the match and of the World Cup ended in a penalty: Valencia touched it with his right foot to dribble Saad Al Sheeb and define alone. The goalkeeper slapped his hand to prevent the forward’s career: yellow without question for the Italian referee Daniele Orsato and a maximum penalty without the intervention of the VAR. The Ecuadorian striker from Fenerbahce Turko calmly kicked to the left side of the Qatari goalkeeper and first valid goal of Qatar 2022.

World Cup Qatar 2022: this was the victory of Ecuador against Qatar 2-0 in the opening match

At 31 minutes into the first half, Ecuador’s 2-0 and Enner Valencia’s second. This time with a header after a past cross from Angelo Preciado and a powerful shot at the goalkeeper’s near post. Thus Valencia became the top scorer for Ecuador in the history of the World Cups with five cries (two against Honduras and one against Switzerland in 2014) and the second Ecuadorian player to score in two different editions of the tournament after Agustín Delgado (one in 2002 and two in 2006). 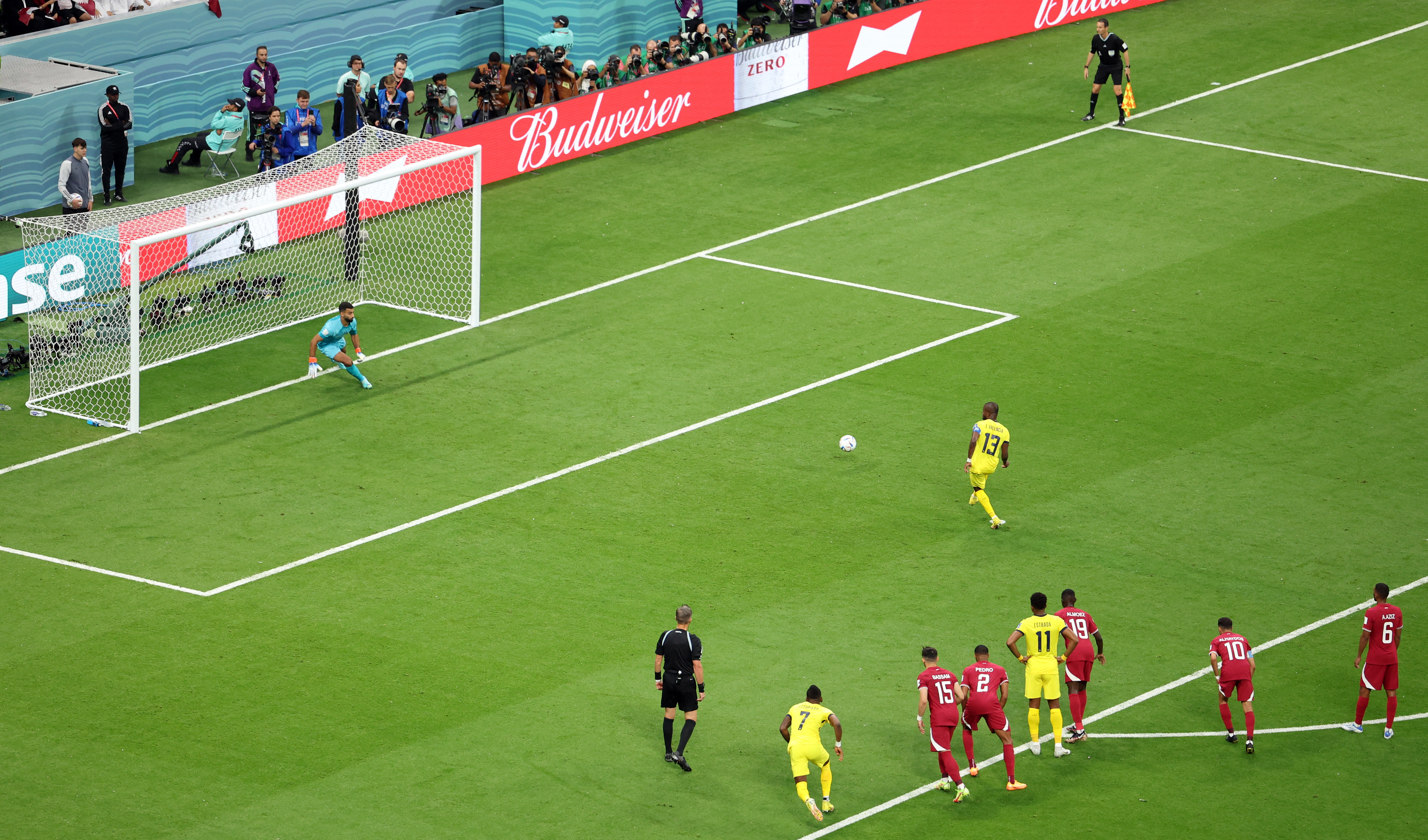 The Ecuadorian thus joined the select group of footballers who scored the first goals of the World Cups. The French Lucien Laurent made the first one in Uruguay in 1930, the Argentine Ernesto Belis did it in Italy 1934, the German Josef Gauchel in France 1938, the Brazilian Ademir de Menezes in Brazil 1950, the Yugoslav Miloš Milutinović in Switzerland 1954, the Argentine Orestes Corbatta in Sweden 1958, the Argentine Héctor Facundo in Chile 1962, the Brazilian Pelé in England 1966, the Bulgarian Dinko Dermendzhiev in Mexico 1970, the German Paul Breitner in Federal Germany 1974, the French Bernard Lacombe in Argentina 1978, the Belgian Erwin Vandenbergh in Spain 1982, the Italian Alessandro Altobelli in Mexico 1986, the Cameroonian Omar Biyik in Italy 1990, the German Jürgen Klinsmann in the United States 1994, the Brazilian César Sampaio in France 1998, the Senegalese Bouba Diop in Korea and Japan 2002, the German Philipp Lahm in Germany 2006, the South African Siphiwe Tshabalala in South Africa 2010, the Brazilian Marcelo against in Brazil 2014. 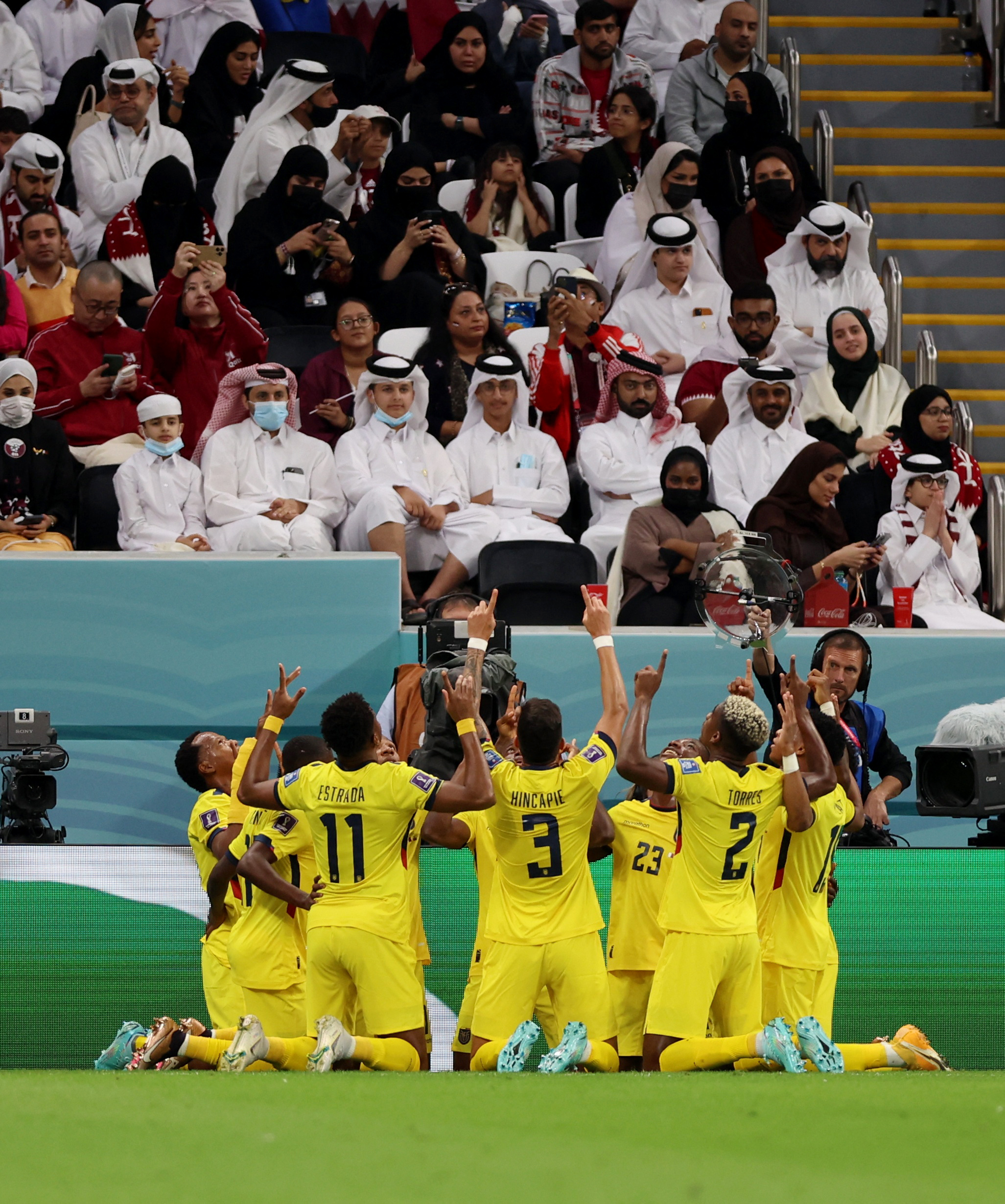 Valencia was close to repeating the last precedent. The Russian midfielder Yury Gazinsky scored the first goal of the 2018 World Cup in Russia after twelve minutes. As in the current edition, the first half of that opening match between the local team and Saudi Arabia also ended 2-0. In the second stage there were another three goals: Russia won 5-0.

World Cup Qatar 2022: What have been the opening matches in the history of the World Cup

The fastest goal of the opening matches in the history of the World Cups belongs to the French Bernard Lacombe. On Friday, June 2, 1978, the World Cup began in Argentina. The first match had France and Italy as rivals at the Olympic stadium in Mar del Plata. The French striker scored after a minute of play in a match that Italy ended up winning with goals from Paolo Rossi and Renato Zaccarelli.

Qatar vs Ecuador, LIVE: Alfaro’s team defeats the host in the opening match of the World Cup
With a Hollywood star and the memory of previous World Cups: this was the impressive opening ceremony of the Qatar 2022 World Cup

Breakup stages: how to get through them