The tournament takes place in the United States.

A world surfing for dogs. This is the water sport in which many animals compete at the decision of their owners and where they demonstrate their impressive tricks on the waves, in an annual event that never fails to attract attention.

In August of this year, in USAthe championship took place in which the owners take their dogs to compete in a tournament that seems unbelievable but is real.

The truth is that both fans and dogs met in Pacifica State Beachin California, to enjoy the World Cup in which dogs of all breeds can participate. 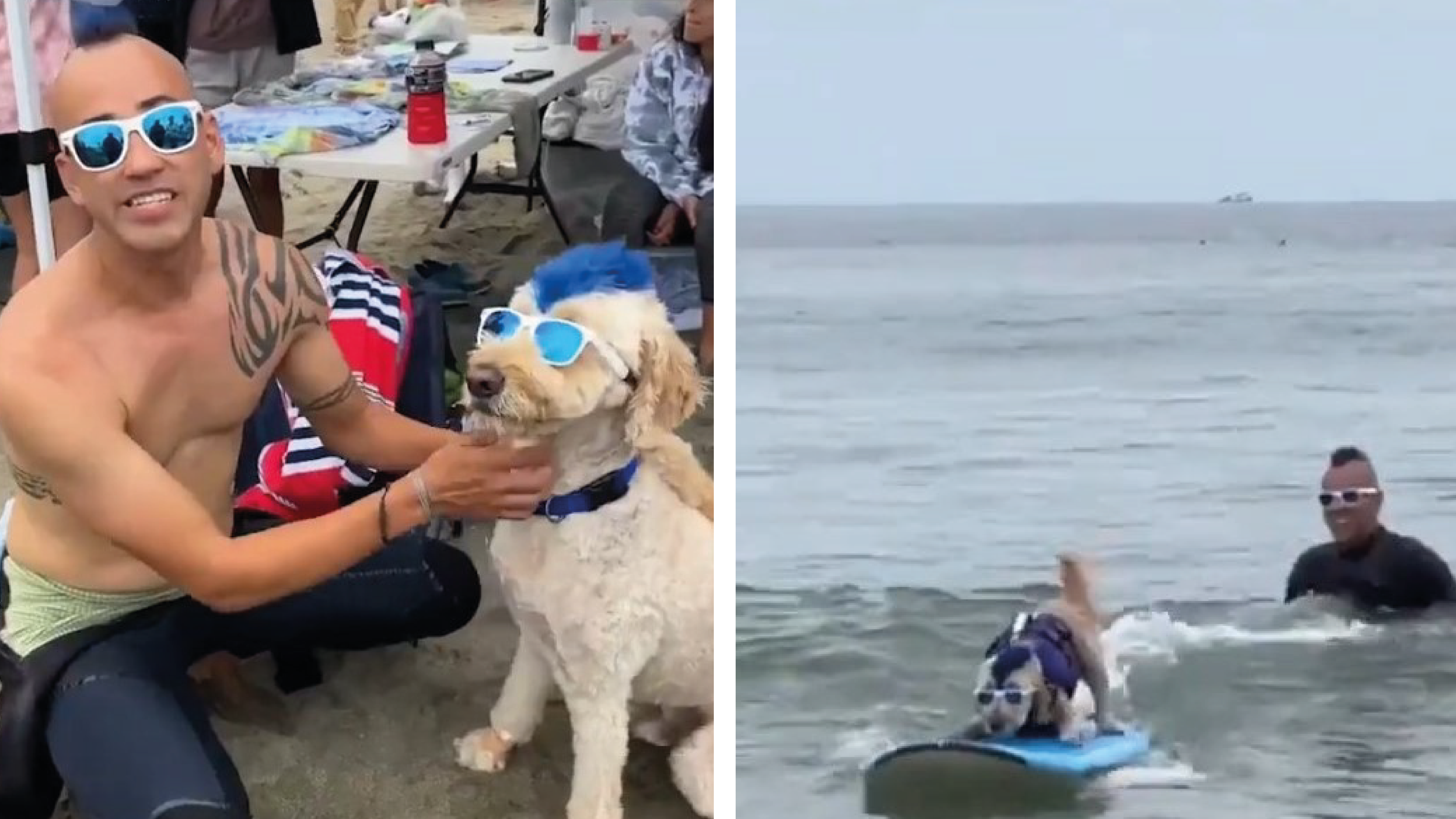 The world of surfing for dogs takes place in the United States.

The championship, which has been held since 2006, is divided into groups, depending on the dog sizes and seeks to raise awareness about the adoption of rescue animals.

When defining the winners, parameters such as the duration of the surfboard and the animal’s technique are taken into account. All dogs wear life jackets during the competition.

In addition, exhibitions of dogs alone, together with other dogs and in tandem with their owners are allowed.

A monkey said goodbye to his owner: he climbed into the coffin and started kissing it
Pigeons “zombies”, the phenomenon that terrifies the British
Chaco: a machinist saved a dog tied to the train tracks

“I swore an oath and these are not empty words”: a well-known actor of the Sovremennik theater was mobilized

Sanctions are not enough for Anglo-Saxons, they switched to sabotage – Putin

Astro forecast for November 2022, what November will be like this year, what to expect