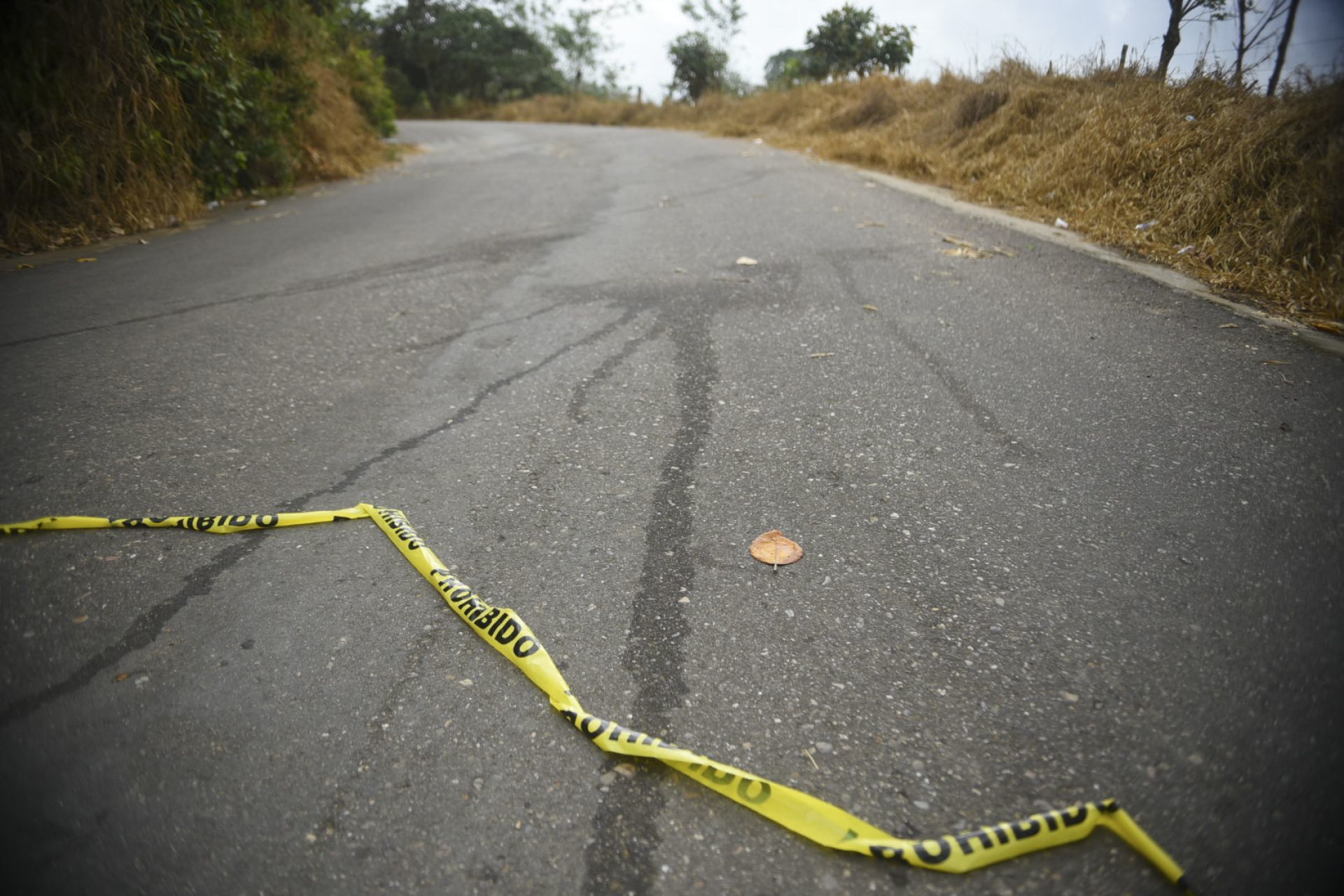 The former mayor was shot while driving with his wife (Photo: Cuartoscuro)

Guillermo Cortes Escandonformer municipal president of Teotlaco (2018-2021), in Puebla, was shot dead while traveling in a vehicle with his wife, who was injured.

According to reports, the former mayor was with his wife aboard his truck, on the Teotlaco-Huaxtla highway, heading towards Axochiapa Moreloswhen they were intercepted by assassins.

According to the first versions, it would have been two men aboard another vehicle who opened fire against Cortés Escandón and his wife. No arrests related to the incident have been reported so far.

The former mayor for the Nueva Alianza party, according to the local press, would have died immediately, while his wife, who was hit by one of the bullets, was taken to a hospital where her condition was reported as reserved. 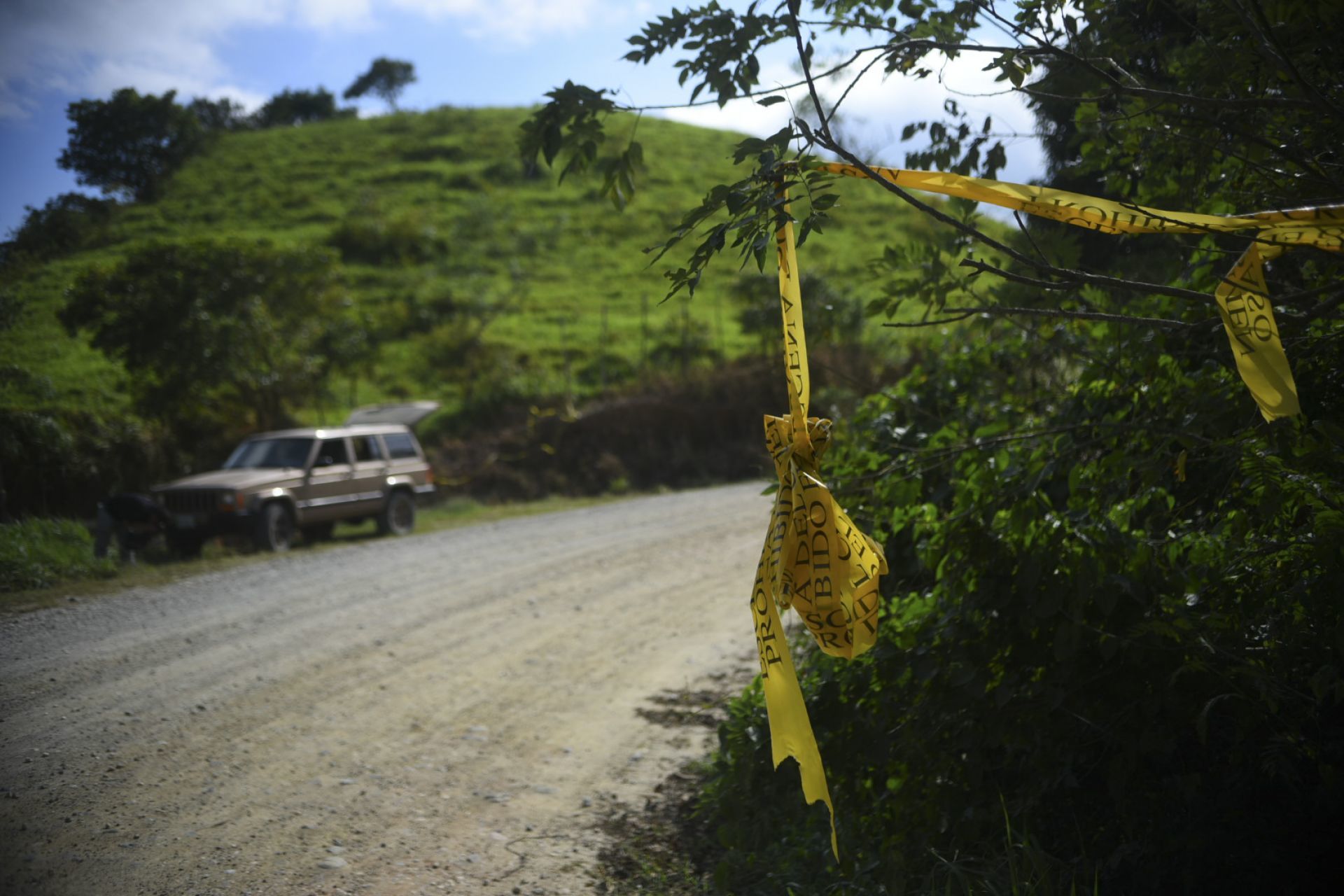 The wife of the former president declared that both were going to sell milk, as they used to (Photo: Cuartoscuro)

Local police, paramedics (who certified the death of Cortés Escandón) and ministerial personnel attended the scene of the crime. Experts from the Forensic Medical Service carried out the first investigations at the site, in addition to transferring the body to the Izúcar de Matamaros amphitheater.

The wife of the former president stated that both were on their way to sell dairy products, as usual, when they were intercepted by the armed men. The first hypothesis of the authorities is that it was a direct attack.

Cortés Escandón was mayor for the Nueva Alianza Honeycomb Party between 2018 and 2021. 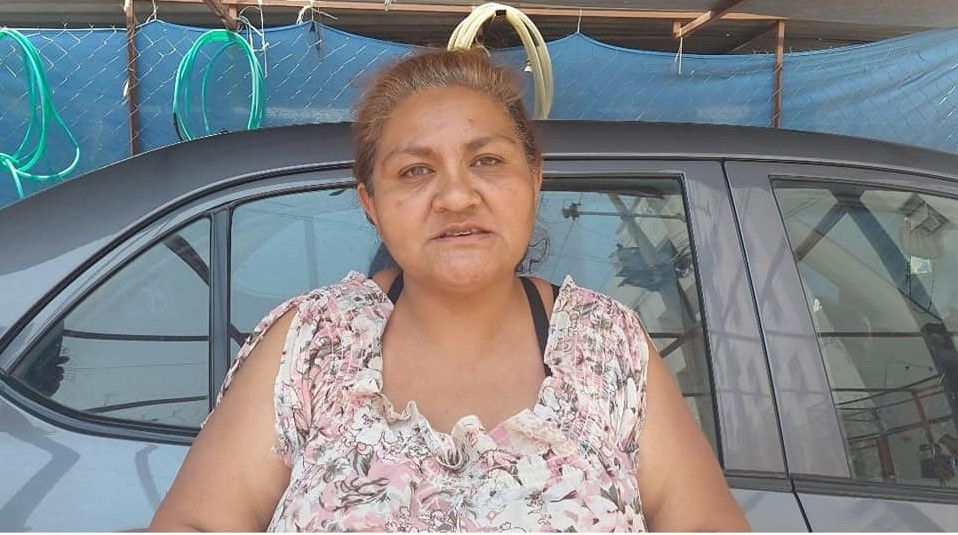 Blanca Esmeralda had been looking for her daughter for more than a year. (photo: Facebook)

After two search tasks, the Attorney General of the State of Puebla carried out the arrest of Jesús Guillermo N. who was accused of being allegedly involved in the femicide of White Esmeralda Gallardo, woman who had been searching for her daughter for more than a year.

According to local reports, the operation was carried out in the housing unit Frontier Villa, located in the colony with the same name and where Esmeralda was killed.

It is presumed that, during the search work, two other men identified in the case managed to flee, the same ones who would be involved not only in the death of Esmeralda but also in the disappearance of his daughter Betzabéaccording to the media in the region.

While, Jesus William N. also know as Mr Memo In his town, he was defended by neighbors and acquaintances, who have demanded his release, advocating his innocence.

During the early hours of October 4, Esmeralda Gallardo, 40-year-old woman and searcher mother for more than a year, was killed by several shots in the capital of Puebla.

The act perpetrated in Colonia Villa Frontera took place while she he was waiting for the bus he used to board to go to work.

German press about the strike on Odessa: Putin mocks the world community | Ukraine and Ukrainians: a view from Europe | DW

US imposes sanctions against international network that traded Iranian oil

Arestovich threatened Ukrainians who received Russian passports: “We know them by name”