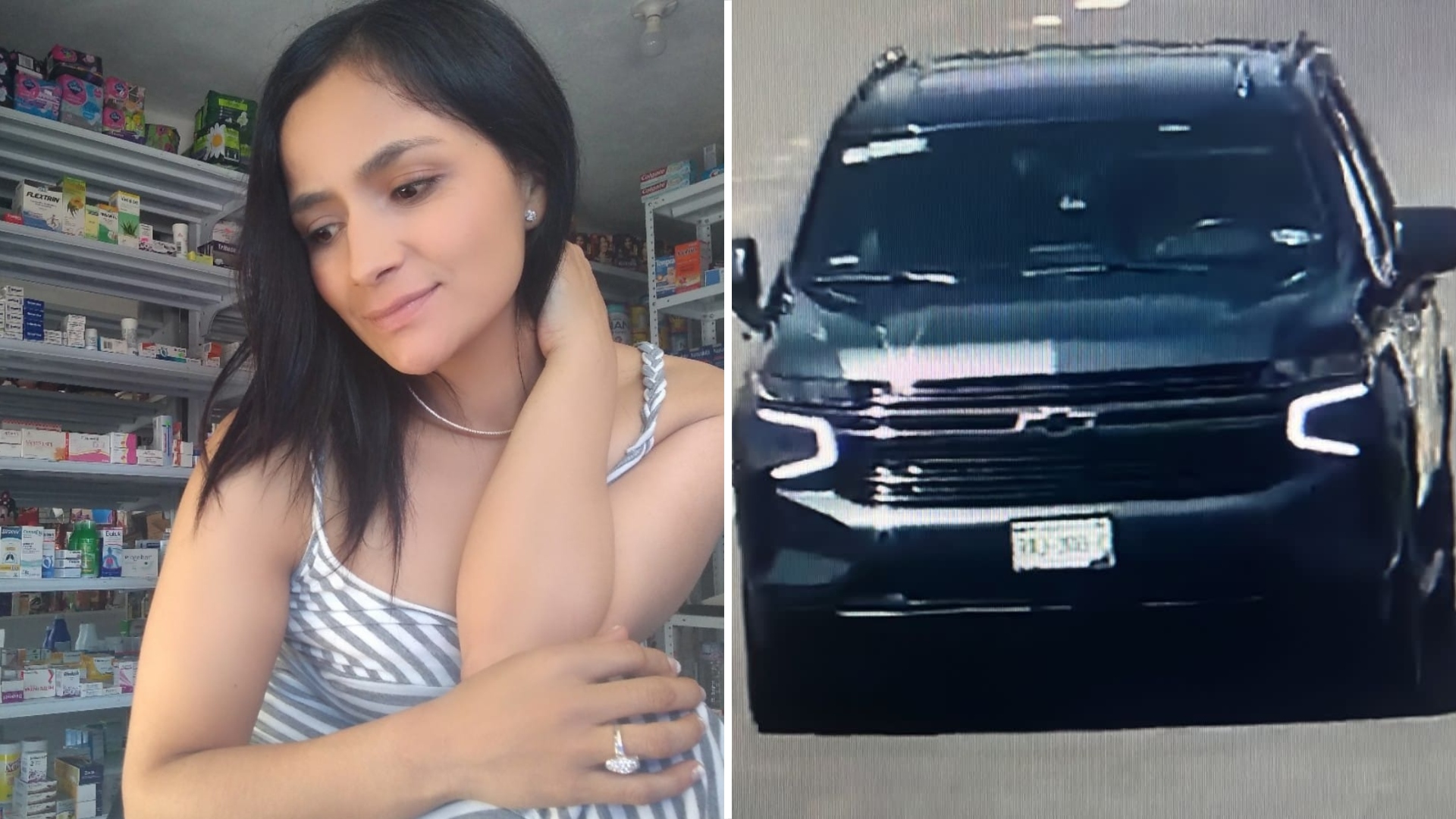 Ana Lilia Ocampo, sister of the mayor of Ixtapan de la Sal, would have been kidnapped by a group of individuals who were driving a black van. (Photos: Facebook/Ana Lilia Ocampo Ayala | Twitter/@Gposiadeoficial)

During the morning of this Monday, October 3, Ana Lilia Ocampo Ayalasister of Edgar Ocampo Ayala, current municipal president of Ixtapan de la SalState of Mexico, was allegedly kidnapped by a group of armed subjects, who allegedly subdued her and later loaded her into a black van.

This would have happened around 10:30 am, in the town of Santa Ana Xochuca. The group of alleged kidnappers would have arrived at a pharmacy owned by Ana Lilia Ocampo. Once there, they forced her to leave the establishment and board her vehicle and then flee with her, according to media reports. Newscast.

Faced with this situation, the Attorney General of the State of Mexico (FGJEM) indicated that they had already started the corresponding investigations.

#Research. The #Prosecutor’s OfficeEdoMéx investigates the alleged deprivation of liberty of a person that would have occurred this day in the municipality of #IxtapanDeLaSalfor which the Institution’s staff develops respective proceedings of these facts.

On the night of this same day, Edgar Ocampo, without explicitly mentioning the apparent kidnapping, shared a sensitive message on his social networks that would confirm the news.

“From my heart, thank you all very much. I wish it was a dream but unfortunately it is not. May God bless you,” she wrote on his Facebook account.

So far, the reason why the group of alleged kidnappers would have decided to deprive the sister of the current mayor of her freedom is unknown. However, unofficial versions indicated that it could be revenge.

The version not confirmed by any authority that the alleged kidnapping of Ana Lilia Ocampo Ayala was a revenge against the mayor is supported by the recent arrest of the first Councilor of the City Council Raúl Flores Díazwho was captured on September 23.

In the information shared that day by the State Prosecutor’s Office, Flores Díaz was identified as allegedly responsible for having committed extortion against the mayor Edgar Ocampo Ayala.

According to the agency’s inquiries, in the months of January, February and September, the municipal president of Ixtapan de la Sal would have been threatened and extorted by Raúl Flores, who would have demanded an economic sum. in exchange for not causing him harm and letting him work. 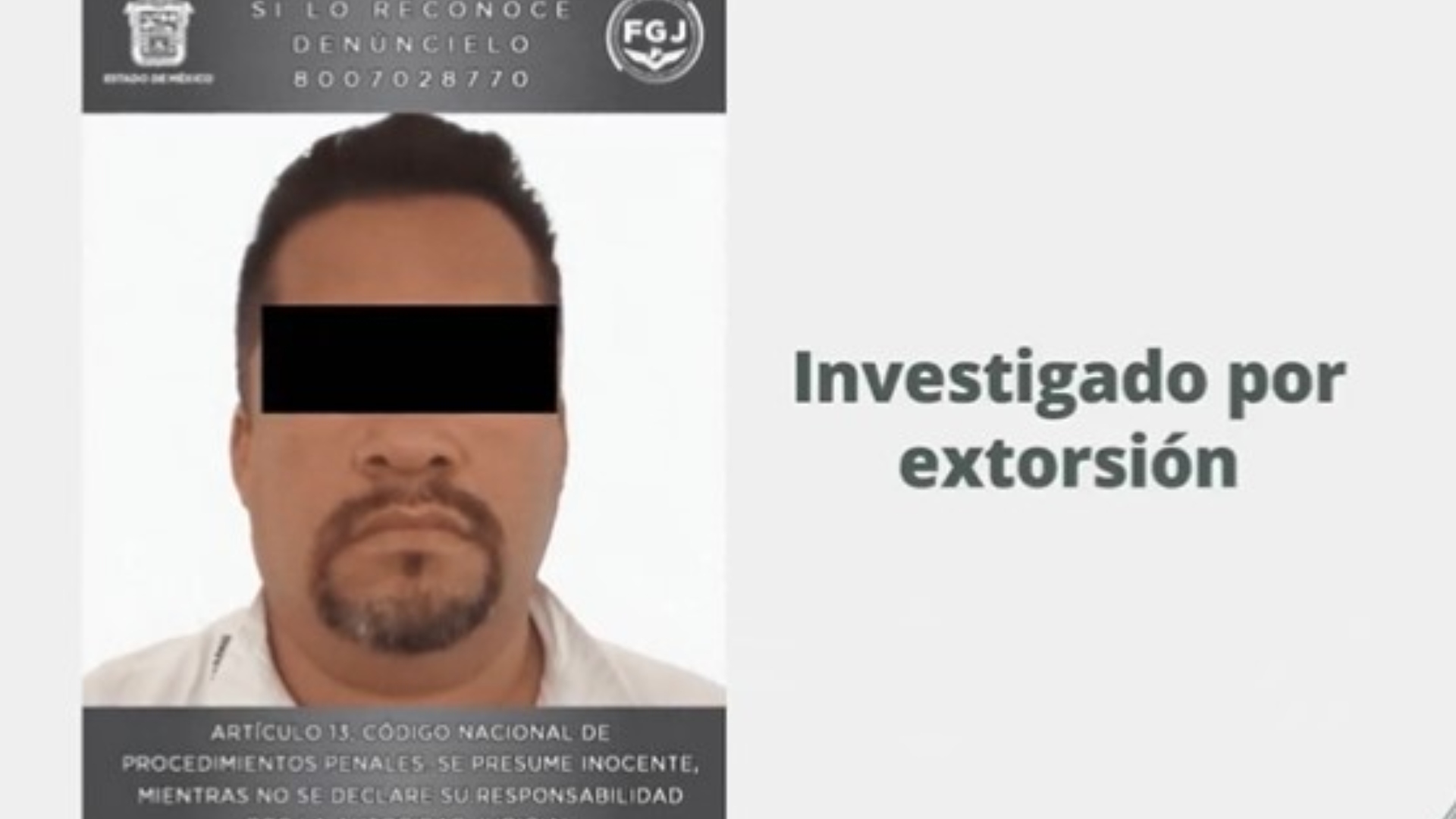 Raúl “N” is currently being investigated for his alleged responsibility in the crime of extortion. (Photo: Twitter/@FiscaliaEdomex)

After receiving the complaint, an agent from the local Public Ministry began the investigations and requested an arrest warrant against the then councilman.

It was on September 23 when the Investigative Police (POI) of the Toluca Valley Specialized Kidnapping Prosecutor’s Office deployed an operation on the Toluca-Tenango highway, in Tenango del Valle, to capture Raúl Flores.

In addition to police officers and FGJEM personnel, elements of the Ministry of National Defense also participated in the investigation (Sedena) and the Secretary of State Security. 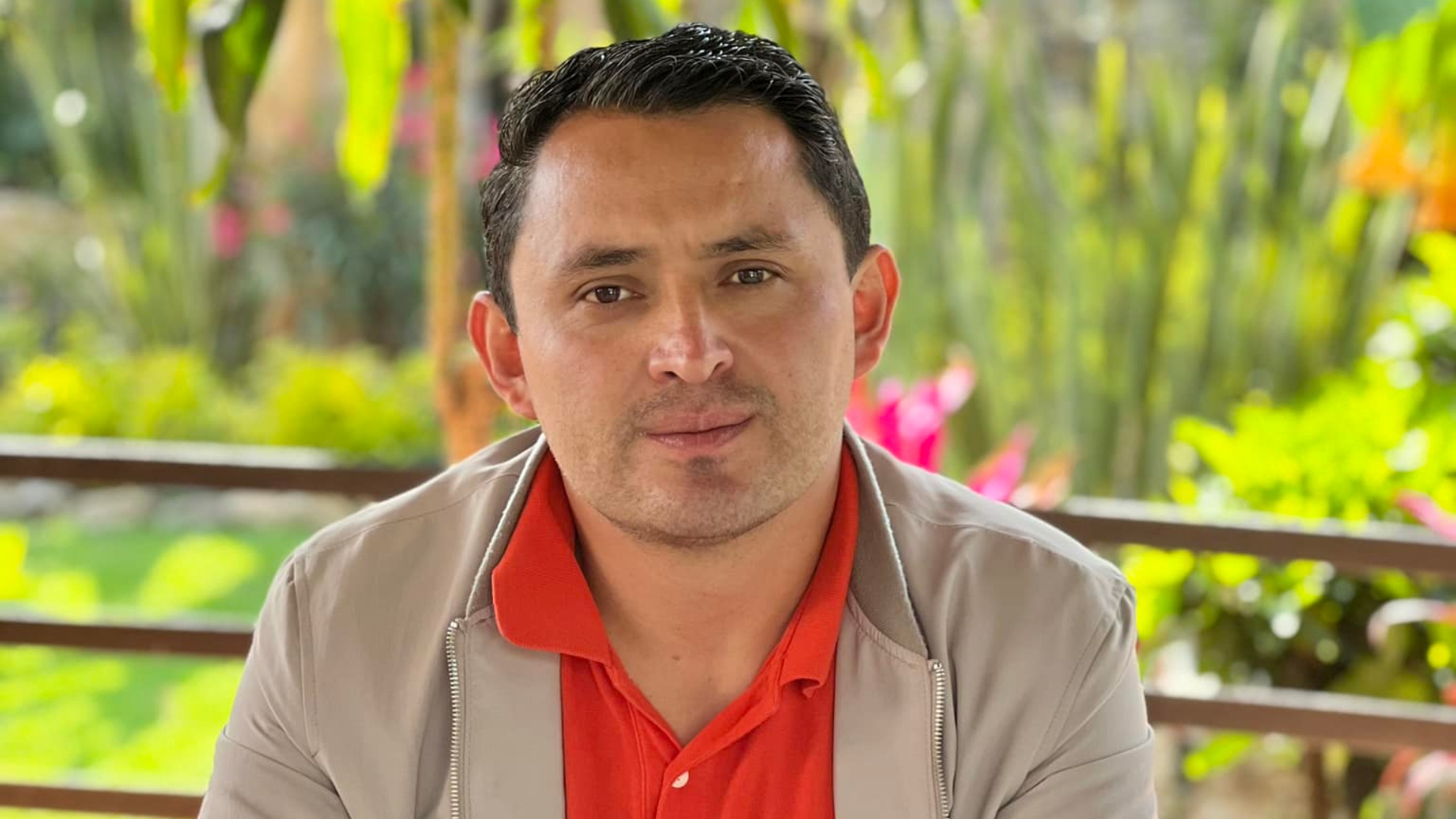 The mayor of Ixtapan de la Sal, Edgar Ocampo, would have been the victim of threats and extortion by the former mayor, according to the first investigations by the Prosecutor’s Office. (Photo: Facebook/Edgar Ocampo Ayala)

Currently, the former councilor of Ixtapan de la Sal is in the Penitentiary and Social Reintegration Center of Santiaguito in Almoloya de Juárezwhere the judicial authorities will determine their legal situation.

As of press time, however, there is no official information directly linking the arrest of Flores Díaz and the alleged kidnapping of Ana Lilia Ocampo.

It should be noted that a couple of days after the former councilor was arrested, a group of municipal workers declared at a press conference that the City Council had been “kidnapped by the municipal president.”

Daniela Díaz Sandoval, municipal trustee; Karla Angélica Velázquez Puentes, second councilor; Nancy Vázquez Cabrera, fourth councilor, and Alan García Bernal, sixth councilor of Ixtapan de la Sal, denounced in the meeting with the media that Raúl Flores had been detained without “evidence against, only the saying with which they accused him”.

They also acknowledged being afraid that they could “fabricate crimes.” “The mayor does what he wantshe spends the resources as he wants, he uses the administration for his political aspirations and he summons us to the Cabildo only so that we raise our hands and thereby validate all his irregularities,” said one of the members of the Cabildo, according to information from The universal.

Transport leader who allegedly would be linked to the Michoacana Family in Edomex fell
CJNG and Unión Tepito came together and formed a new cartel in Edomex
Safe and sound!: This was the rescue of three people who got lost in the Izta-Popo National Park
This will be the security strategy to reduce theft from public transport in Iztapalapa and the State of Mexico

The doctor explained how to take flax seeds correctly

Time for US to stop fueling conflict in Ukraine – Fox News