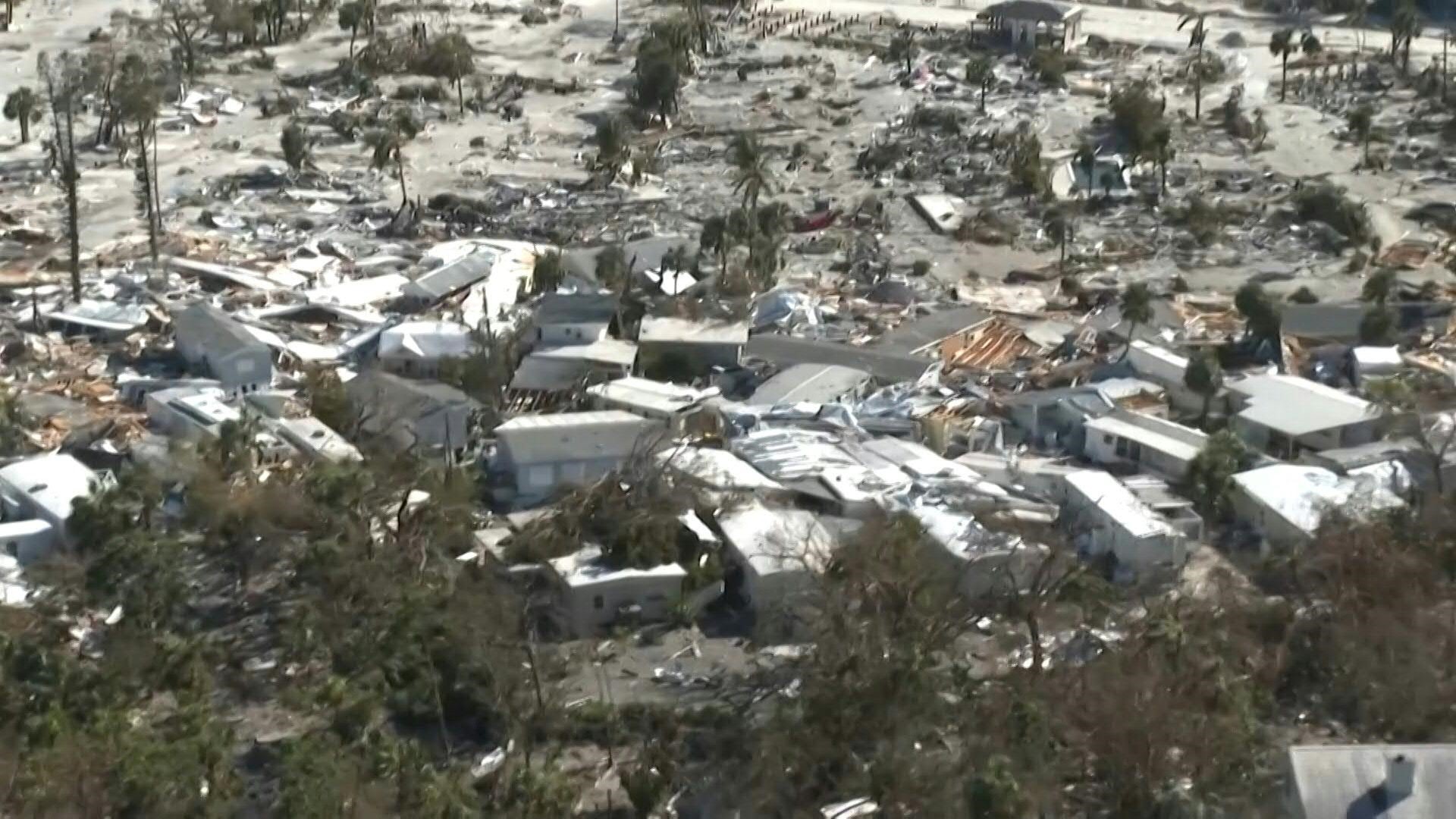 The state of Florida reviews the number of deaths from Hurricane Ian, while waiting for it to dissipate after causing flooding in South Carolina

The state of Florida, with the collaboration of the national government, has arranged massive search and rescue operations for victims after Hurricane Ian, category 4, passed through the west coast of the peninsula. As expected, As areas where the flood was the largest in history are evaluated, people appear who have died as a result of the natural phenomenon.

The official death toll rose to 58 during the weekend, but since the affected areas are still being patrolled and there is no real idea of ​​the impact of the hurricane, the authorities hope that this number increase significantly. At the moment, the vast majority of the deceased – 42 of them – lost their lives in Lee County, where the city of Ft. Myers is located. This county is where the hurricane entered the Florida peninsula last Wednesday.

According to Ron DeSantis, Governor of Florida, the search and rescue operation that is currently underway in Florida is the largest in decades in the countryhaving as the only major antecedent what happened after September 11, 2001. For the moment, it has been rescued 1,600 survivorsbetween Coast Guard and Florida National Guard rescues. 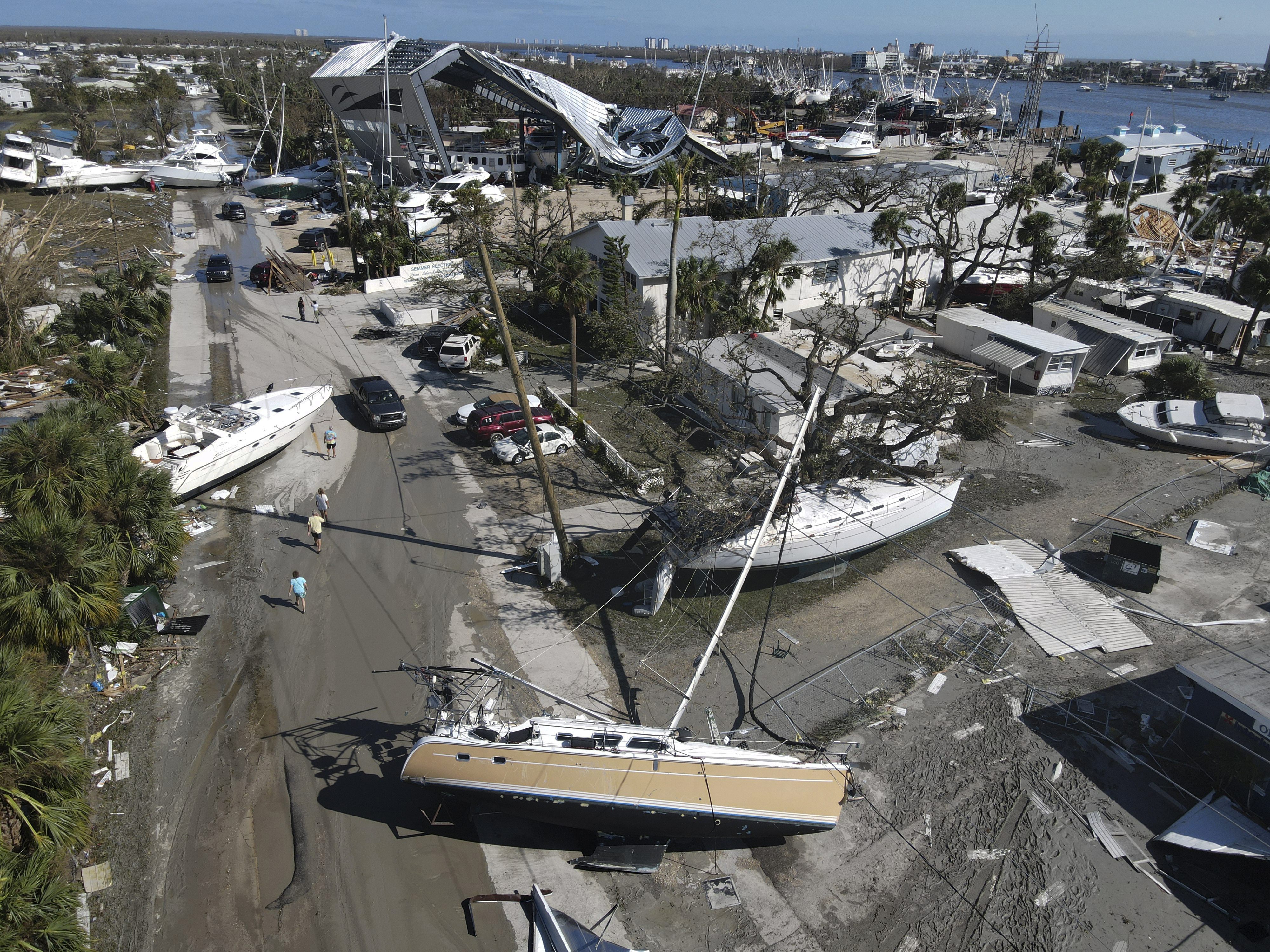 “The problem is that in areas where we must work to restore the electrical connection there is still water, they are flooded”, explained DeSantis, who gave the last press conference last night in Arcadia, a small town in the interior of the state. 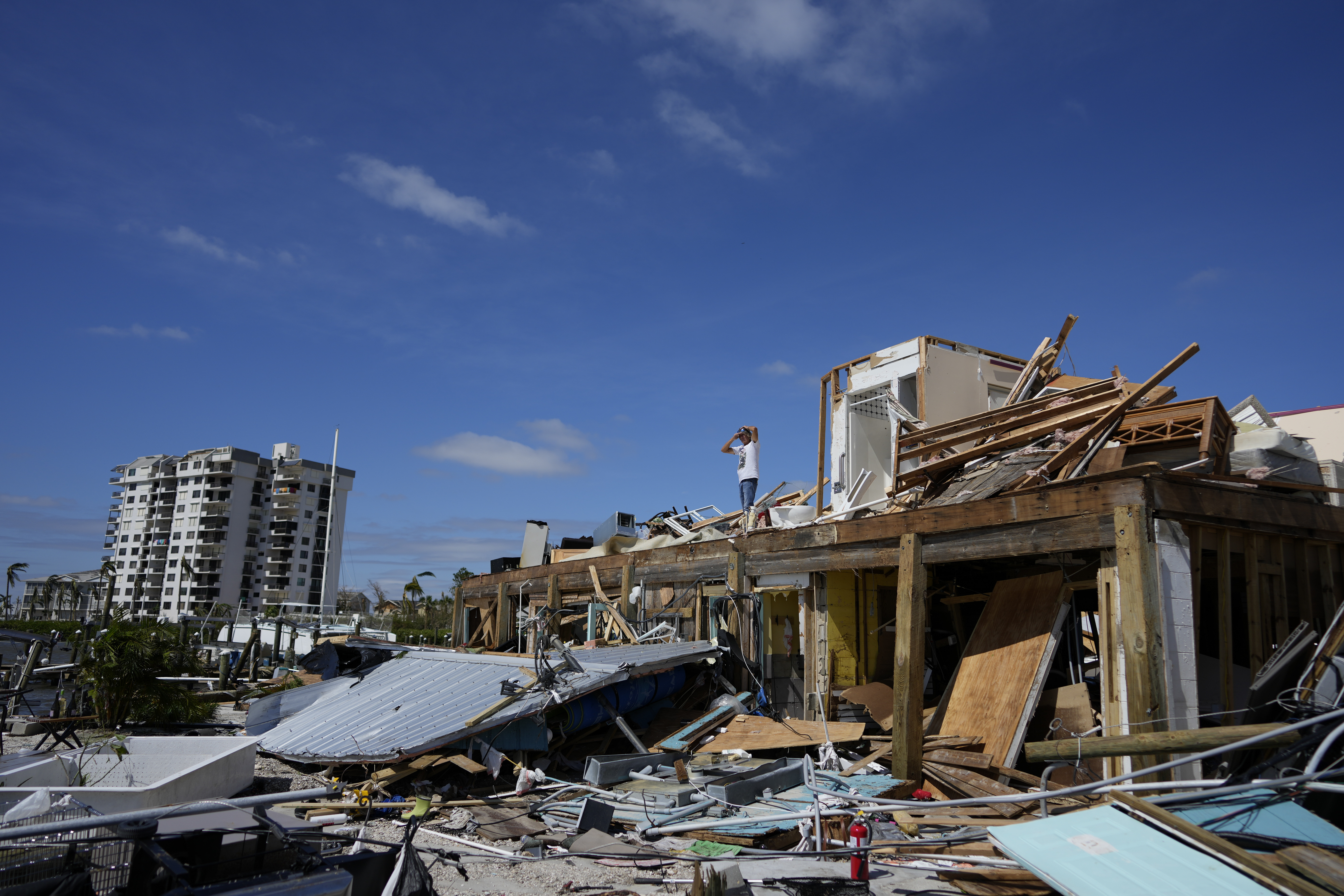 The full impact of the hurricane is still unknown

During his meeting with journaliststhe governor confirmed that a temporary bridge will be built to reestablish the vehicular connection between the Florida peninsula and Pine Island, one of the main islands in the Gulf of Mexico whose bridge was destroyed by the hurricane. On that island live permanently 9 thousand people. Still, he acknowledged that this temporary bridge will not be a real solution, as it will only allow cars to travel at 5 miles per hour, but it is the best thing that can be done quickly to prevent isolation of this community.

As late as Monday morning, Florida authorities confirmed that 621,000 homes and premises remain without electricity. The vast majority also within Lee County, the hardest hit by Ian. 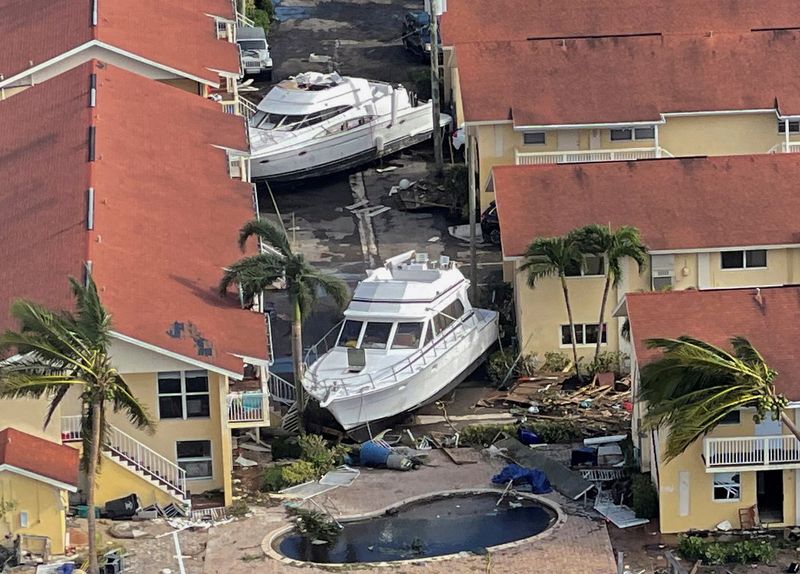 In Lee and Charlotte counties (which is the second most affected), school districts have already announced that they will remain closed indefinitely.. Major insurance companies have already received $1.4 billion claimsanother figure that is expected to increase significantly in the coming days.

The shocking video that shows the damage caused by Hurricane Ian in Florida
Joe Biden declared a state of emergency in North Carolina before the advance of Ian, downgraded to a post-tropical cyclone
25 shocking images of the devastation left by Hurricane Ian in Cuba and Florida

Ambulances in Russia will be made all-terrain vehicles