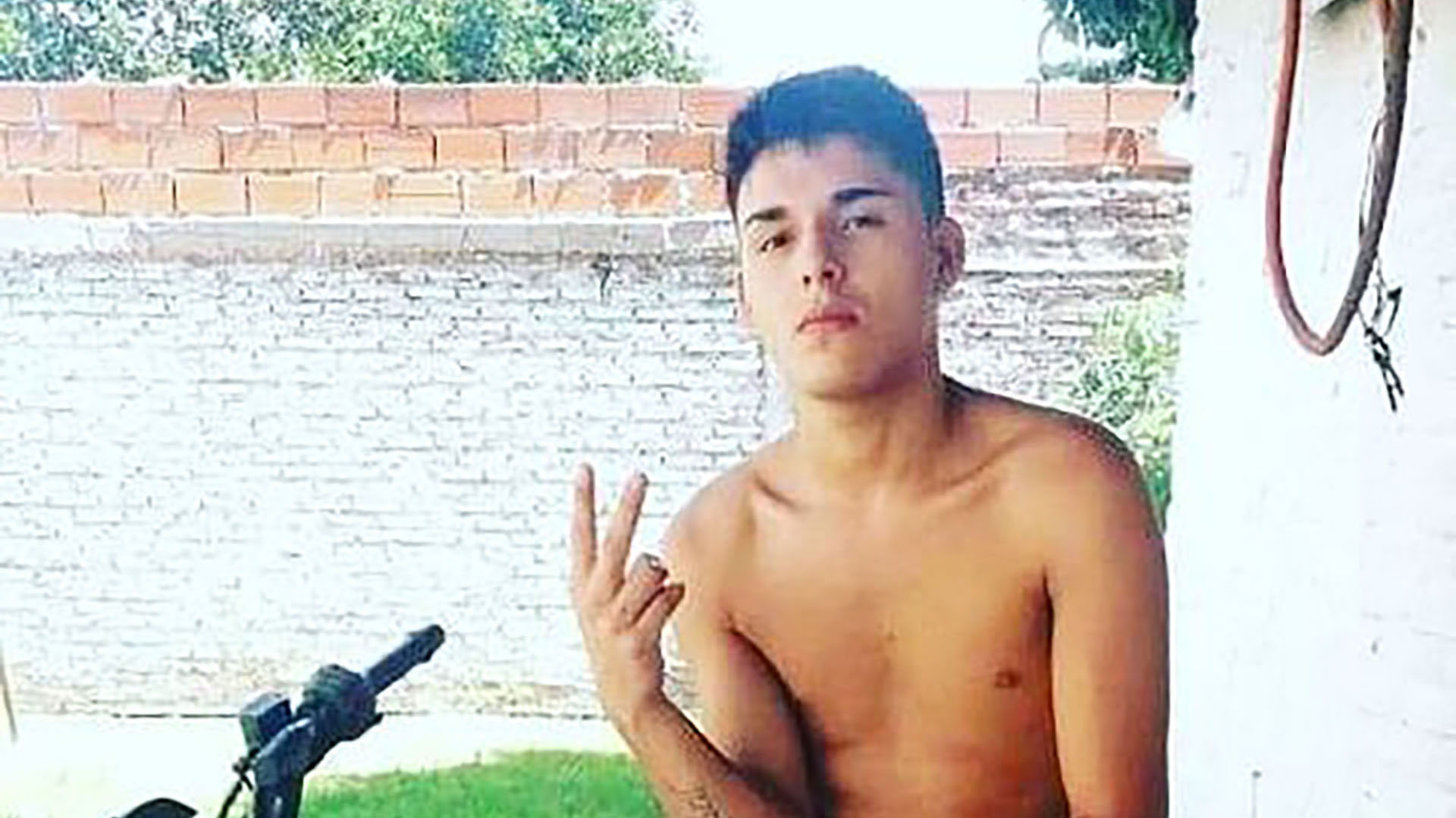 The Buenos Aires Police arrested this morning Luciano Jesus Gonzalezalias “Lucianito”, the 18-year-old accused of killing businessman Andrés Blaquier with a bullet this weekend to steal his high-end motorcycle on the Pan-American highway.

Yesterday morning his girlfriend and accomplice had already been arrested, Brisa Villarreal de los Angelesof the same age, indicated as the driver of the motorcycle with which the assault was carried out.

Police sources confirmed to Infobae that “Lucianito”, who has a history of qualified robbery and was already wanted by the police for another act, was captured in the last few hours at a home in Pilar’s district of Buenos Aires.

The agricultural businessman, responsible for the agricultural-livestock area of ​​the Ledesma Group, died this Saturday night after receiving a shot in the chest when two motojets tried to steal his black BMW 1200 motorcycle at kilometer 50 of the Panamericana, at the height of Pilar, towards the City of Buenos Aires.

Crime of businessman Andrés Blaquier: residents of Pilar carried out a flag and saucepan to demand justice
The posts in networks of “Lucianito”, the motochorro accused of killing Andrés Blaquier: the Police had already asked to arrest him for another fact

Our response to the Americans: Volodin flew to Baku to strengthen friendship with the southern neighbor