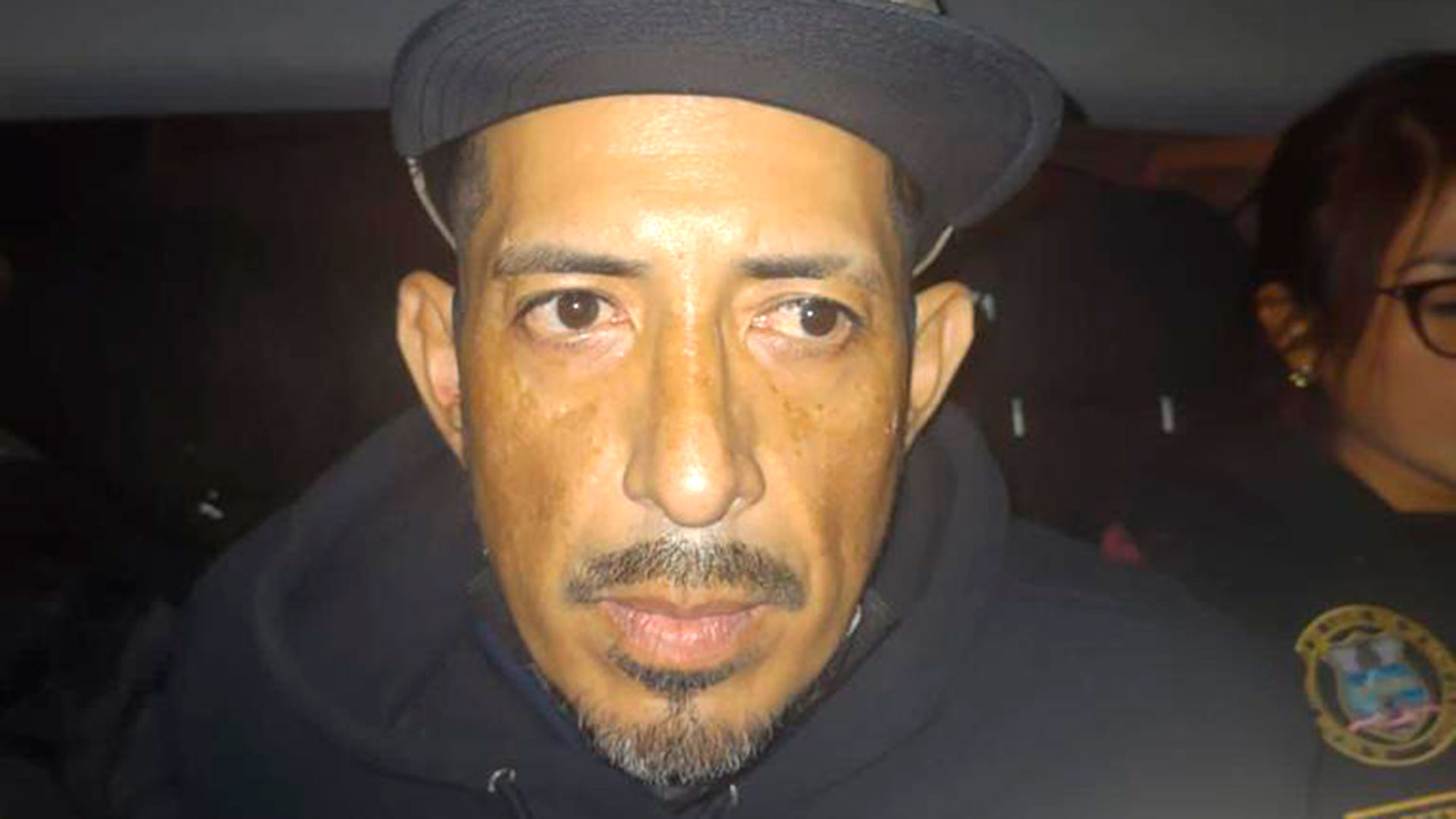 Dumbo after his arrest in Lima.

Raul Martin Maylli Riverathe drug lord from the Mugica neighborhood of Villa Lugano who had been a fugitive since May 2021, was arrested in the last few hours in Lima, Peru, after an operation that included Peruvian forces and the PFA. He had eluded justice after taking control of drug sales in the Mugica neighborhood of Villa Lugano, with adolescent soldiers who included young members of his family and gunfights that generated outrage from neighbors.

Later, his band entered the Villa 1-11-14, where he shared power with the clan of the deported capo “Marcos” Estrada González. Detectives investigating the area speak of a triumvirate between “Marcos”, his brother “Piti” and “Dumbo”, in a rotation to control the lucrative cocaine sales shifts in the settlement. Maylli Rivera, son of a history of the organization, born within the ranks of the clan, with a past conviction for homicide in Peru, had returned to Bajo Flores as a guarantor of terror, providing drug personnel to control the situation. In Villa Lugano he applied, precisely. the methods of territorial control that he learned with the Estrada González gang. Various myths were woven around his underground movements: it was said that “I went down to 11-14″ to control the area in person with total impunity.

Finally, they found him in the area of ​​Parque San Silvestre, in San Juan de Lurigancho, a few meters from a police station. As confirmed by sources in the file, a series of internal in his band that motivated trips of his accomplices to Lima allowed to reach him. 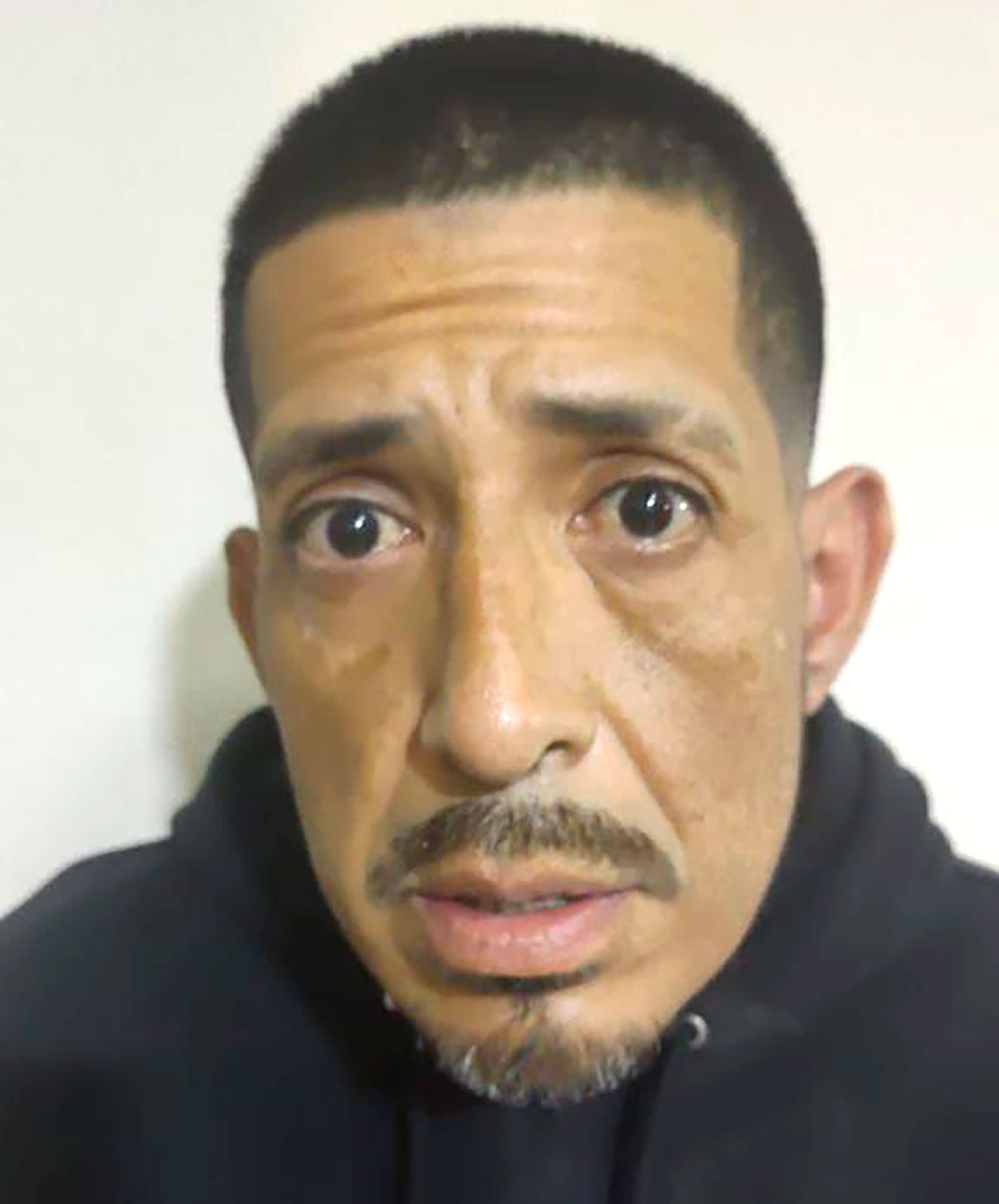 His capture was an international effort, after failed raids in Moreno, where he left behind a farm with ducks and a coati, or a house in the northern suburbs where he abandoned his clothes. He had become a prized booty for various security forces who wanted to capture him. “Everyone wants to imprison ‘Dumbo’”, assured a high official of the federal Justice weeks ago.

The case against the capo and his organization is in the hands of the PROCUNATEthe area of ​​the Attorney General dedicated to investigating drug trafficking crimes with federal prosecutor Diego Iglesias and an original case under Buenos Aires prosecutor Celsa Ramírez. 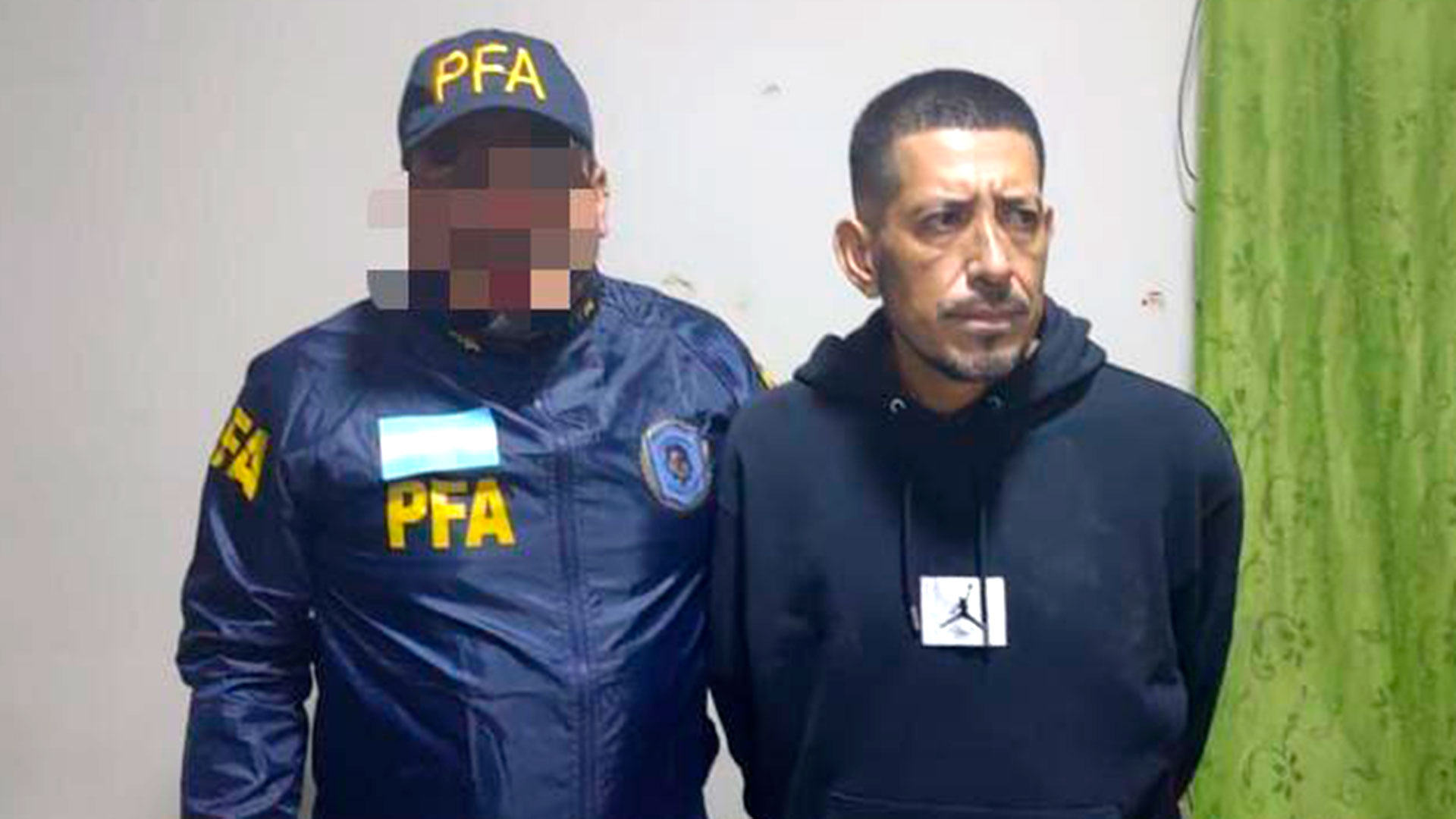 “Dumbo” and one of the PFA officers who traveled to Peru for his arrest.

The story of his coming to power as a drug trafficker was silent. old court history portrays him as a kind of hit man from Bajo Flores. Memorable researchers remind him of the old cases of “Marcos” Estrada, today deported after being sentenced to 25 years in prison, before he was investigated by Federal Court No. 11: the name of Maylli Rivera does not appear in the dozens of failures and requirements product of the investigation to Estrada.

In 2006, “Dumbo” asked to be transferred to a prison in Lima, a request endorsed by the State. “He is serving a sentence in Argentina for the crimes of homicide, aggravated illegitimate deprivation of liberty and threats”assures a document from his country, which details how he was locked up in an Argentine federal prison. Other judicial investigations reveal that he began to gain more relevance in the “Marcos” gang around 2017. They place him close to Fernando, alias “Pity”, Estrada’s brother, who inherited control of the business.

Then, supposedly, “Dumbo” broke the link and went to the stalls of the Mugica neighborhood, a territory without capo.

There is also a match for the paternal surname. Anatolio Maylli Flores today is 70 years old, “El Viejo Cuadra” or “El Viejo Menem” they nicknamed him. He was arrested in September 2012 on 1-11-14, his cell phone was seized, with incriminating content. He was part of a contingent, men from the old “Marcos” gang, with names like Nelson Nike Huamanchumo or John Paul Revilla Estrada, with whom “Dumbo” would have closer ties, with an exchange of messages by phone. Jhon Paul, twice deported from Argentina, a former second line, today is one of the strong men in Bajo Flores.

It may interest you: Who is “Dumbo”, the mysterious drug lord wanted for running the drug in the Mugica neighborhood of Villa Lugano

“Dumbo” was the biggest in Lugano, but not the only one. Other dealers encouraged him and the teenagers in his structure. In May 2021, the war between traffickers exploded with gunfire in the Mugica neighborhood, with a confrontation on 6600 Castañares Avenue, the ground zero of the “Dumbo” business, centered on the stalls, the buildings in the area. The narcos killed a dog in the shootout.

Thus, the neighbors got fed up, they pointed out the aguantaderos and the transas houses to the City Police. They cut off the General Paz collector and erected a barricade, with two days of protest that ended in arrests and repression. And by speaking, they risked their lives. The Buenos Aires rule for anyone who lives meters from the business of death is not to talk. That the neighborhood does not collaborate in the cause is the norm. But with “Dumbo”, the Mugica neighborhood broke the rules.

Then, the capo became famous, the main fugitive of the Argentine drug traffic. While he was a fugitive, his lawyers went to the Federal Chamber to request his release from prison, an unsuccessful request. The decision of judges Bruglia, Llorens and Bertuzzi that denied him the chance recalled his old criminal history. The ruling recalled his old criminal history, with a case dating from 2001. “It arises from the file that Maylli Rivera recorded a sentence of 22 years in prison issued by the Oral Criminal Court No. 14 on 7/18/2003 for being co-author of the crimes of homicide, aggravated illegitimate deprivation of liberty, minor injuries and aggravated threats by the use of weaponsthe latter as the author who concur with each other in a real way, ”said the judges, with a cause that is certified by the prosecutors in the case.

After his arrest, he remains in Lima, where the extradition procedures are carried out with the Peruvian Justice. There are no details about the time of his transfer yet.

“Dumbo”, the capo of Villa Lugano who defies Justice: his proposals to remain a fugitive and his record for murder

Reconnaissance and artillery of the “Brave” destroy the APU defensive forces