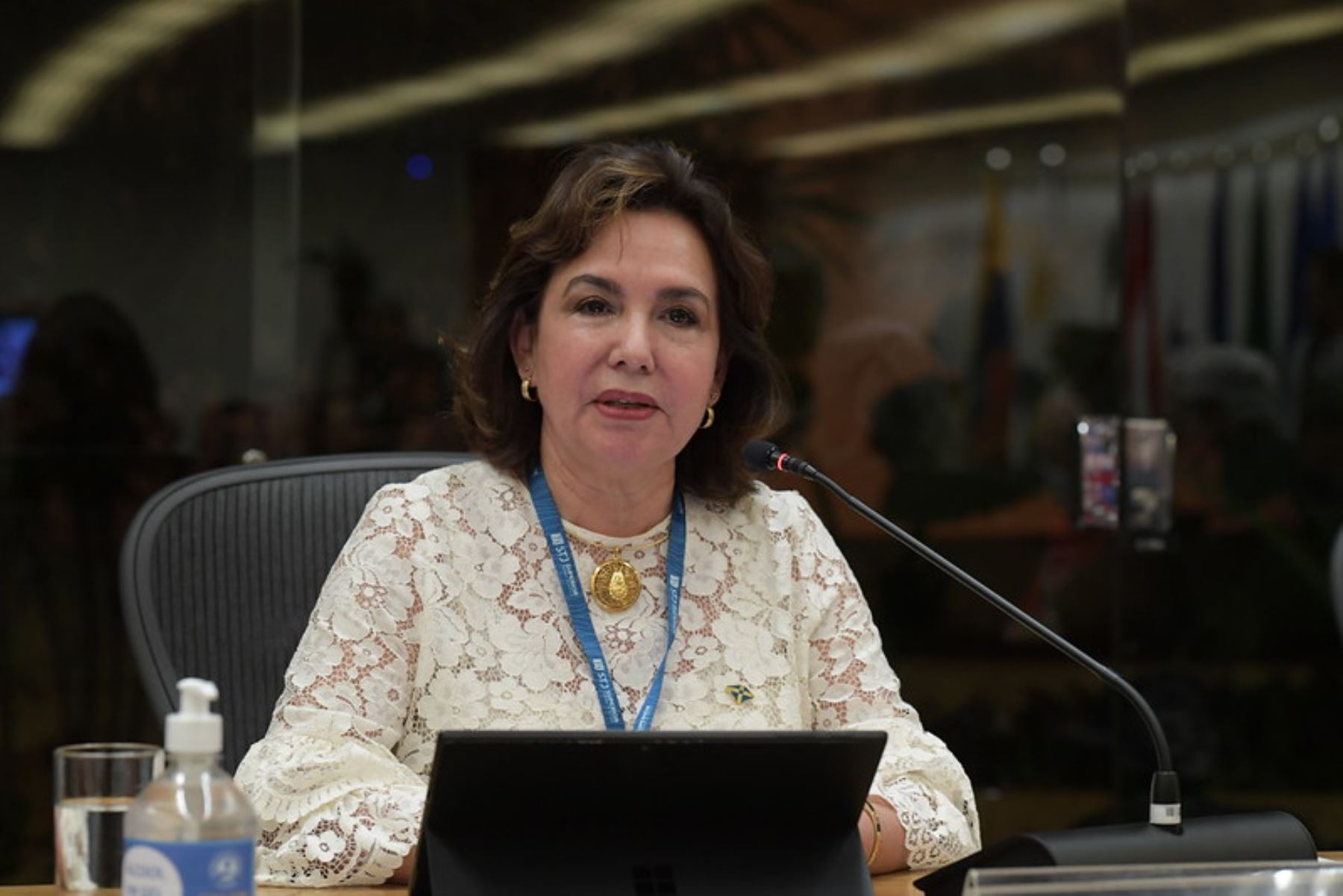 Elvia Barrios, president of the Judiciary, denied being behind the habeas corpus appeal filed in her favor this Tuesday at the National Justice Board (JNJ) in the midst of a disciplinary process that is being followed in that instance.

The holder of that State power described said legal action as “crude” and emphasized that the purpose of this resource is to “affect” her image.

“I have learned that a Guarantee Action (Habeas Corpus) has been filed against the JNJ, in my favor, without my consent or authorization, which harms my defense. I am oblivious to this crude action whose purpose is to affect my image,” Barrios tweeted.

“It is not the first time that action has been taken in this regard. In the height of audacity, this person also files this guarantee action against officials of the National Board of Justice; everything I reject is not my way of proceeding. I am respectful of due process,” he added.

I have learned that an Action for Guarantees (Habeas Corpus) has been filed against the @JNJPeru, in my favor, without my consent or authorization, which harms my defense. I am oblivious to this crude action whose purpose is to affect my image.

According to the portal LP Derecho, the citizen Sara Adelina Toledo Oberti filed a habeas corpus petition in favor of the president of the Judiciary to “prevent her dismissal” by the National Justice Board.

The plaintiff claims that the constitutional court, after declaring the lawsuit well founded, orders the members of the JNJ to “cease the threats of expulsion from the position of president of the Judiciary, in addition, that his right to exercise his freedom to fulfill his duties be respected.” functions with the freedom granted by law”.

Likewise, the court ordered that it be sent to the Public Prosecutor’s Office of the Judiciary so that within three days of notification of the lawsuit, it issues the pertinent defense.

In 2018, Barrios ruled out that she had any interference in the hiring of her husband in the JNE and that this designation was given by “competition”.