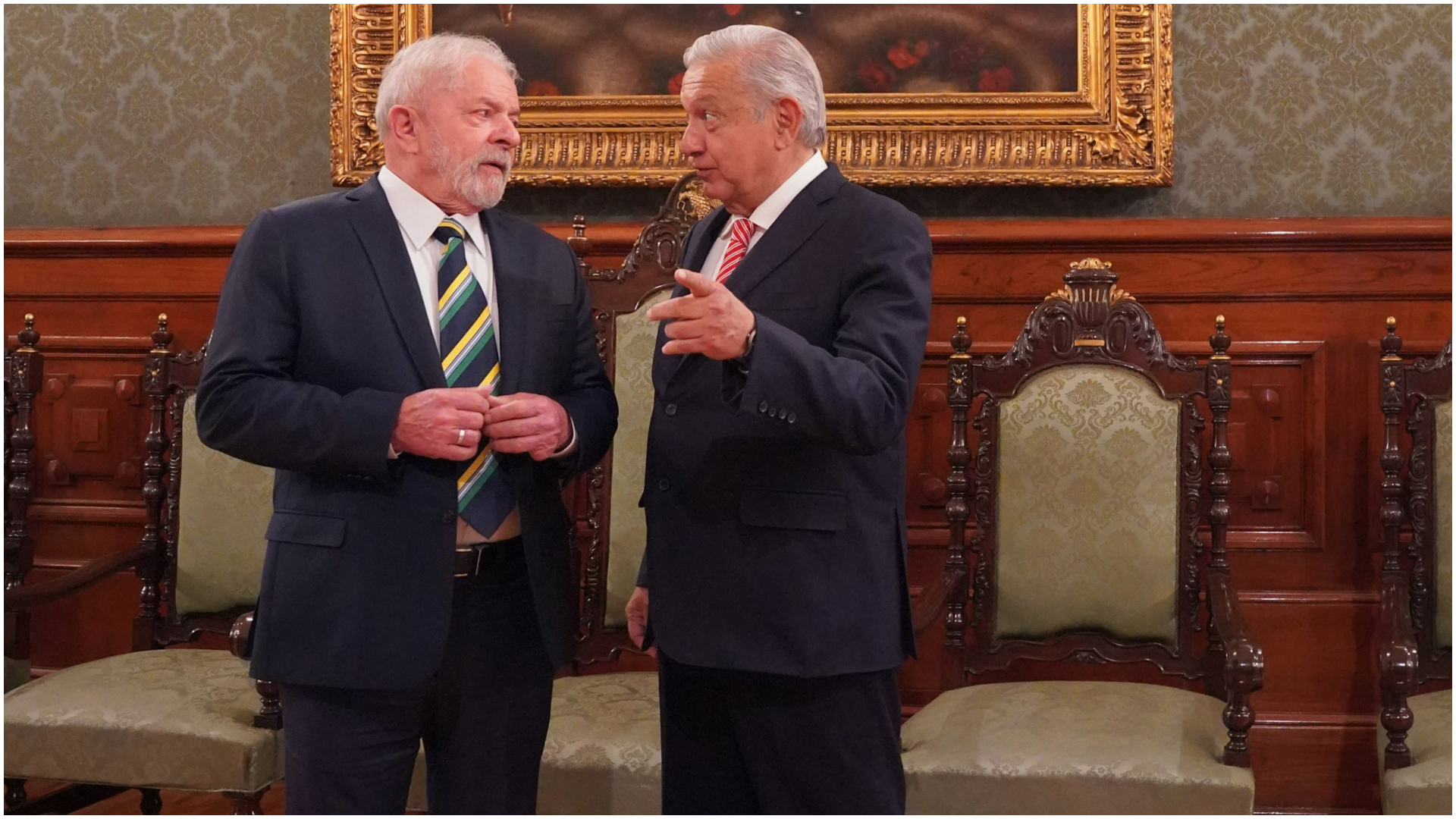 President Andres Manuel Lopez Obrador (AMLO) congratulated Lula da Silva for obtaining victory in the second round of the presidential election in Brazil that was held this Sunday, October 30, with which the left will once again govern in the South American country.

Through his official Twitter account, The Mexican president called the Brazilian people “blessed” for going out to vote in the elections on this day; however, his greatest emotion occurred when he referred that with the return of Luiz Inácio Lula da Silva to the title of the executive, there will be equality and humanism.

“Lula won, blessed people of Brazil. There will be equality and humanism”

The message was accompanied by an image of the two politicians in the National Palace, the residence of the Mexican president, in one of his last ; in the background you can see a painting by Benito Juárez, the worthy of the Americasthe political inspiration of the current Mexican government.

The message of the head of the Federal Executive was answered by other characters of the Fourth Transformation such as the governor of Veracruz, Cuitlahuac Garcia Jiménez, who celebrated that “the right and the conservatives” were defeated once again in Latin America.

“The right and the conservatives defeated once again; Now, in Brazil, the people are imposed on them with Lula at the forefront”

For her part, the federal deputy of the National Regeneration Movement (Morena), Brenda Espinoza López, indicated that with the victory of the leader of the Brazilian Labor Party (PT), the continent resurfaces in its fighting spirit: Lula won. Latin America Rises”.

AMLO’s bottle caps also joined the congratulations, in the first place the head of the Ministry of Foreign Affairs (SRE) appeared, Marcelo Ebrard Casaubónwho described the triumph as “good news for Latin America”; Like AMLO, he shared an image with the Brazilian politician.

Likewise, the head of the Government of Mexico City, claudia sheinbaum Brownlaunched a harangue in favor of the Brazilian on his social networks: “Long live Lula, long live Brazil, long live equality in Latin America!”. 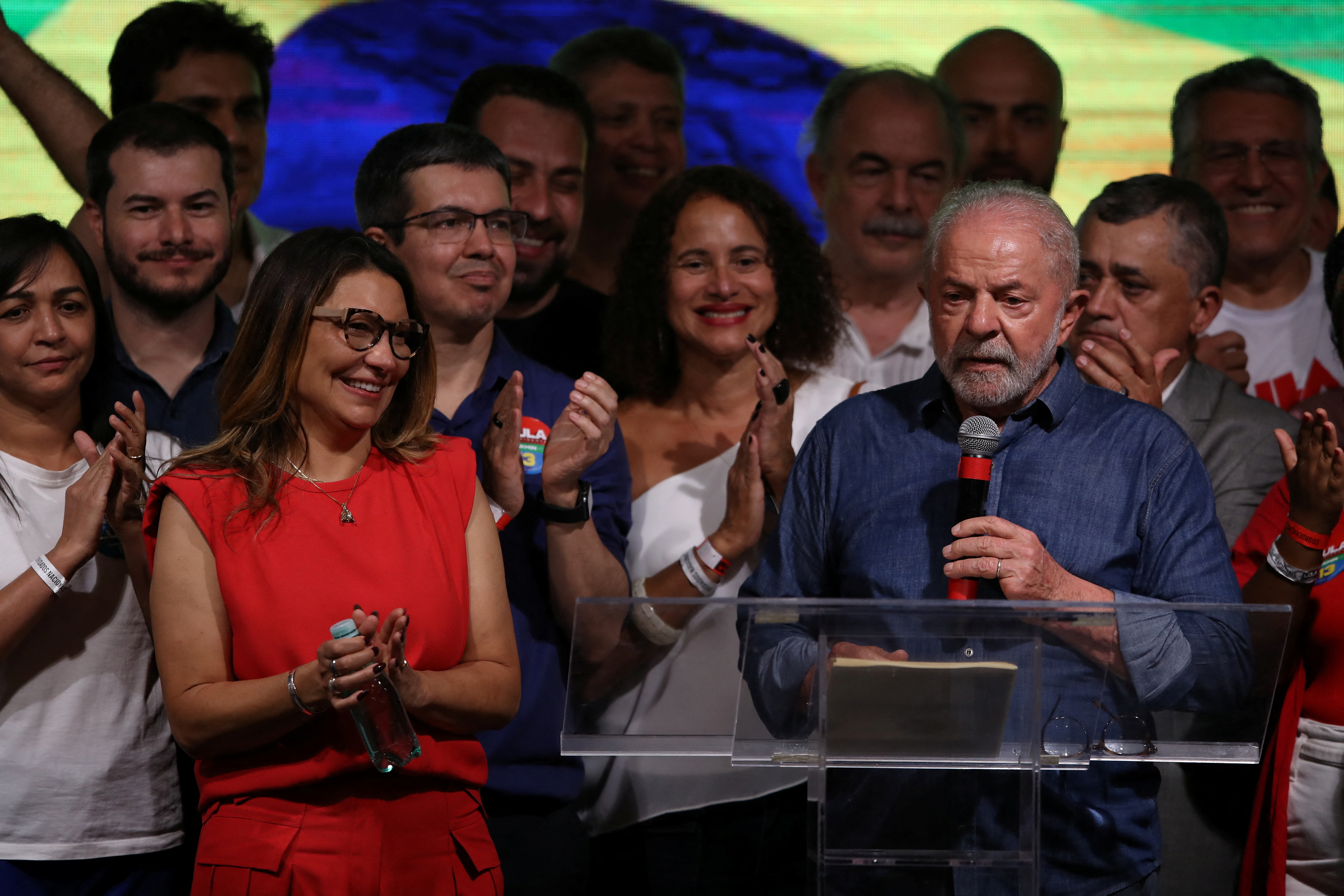 Luiz Inacio Lula da Silva won in the second round of the presidential election in Brazil, by defeating the still president Jair Bolsonaro by receiving 50.90% of the votes in his favor, for which he will become the head of the Brazilian executive for the third time from the next 1st from January

The difference in votes in favor of the leftist politician was 1.9 million, thus becoming one of the closest processes in the history of the South American country; participated in 156 million voters on Sunday.

For its part, Bolsonaro became the first president of Brazil who does not get the relationship since democracy returned to Brazil. It should be remembered that in the first round da Silva won with 48.4% of the valid votes, but since he did not obtain more than half of the votes, a second round had to be given.

Lula da Silva defeated Jair Bolsonaro by a minimal advantage and will be president of Brazil again
What was the problem that AMLO considered the greatest in Mexico, which is not violence or lack of education
Who are the politicians who were seen at the Mexican Grand Prix this weekend

Sergey Lazarev with children flew away from Russia

Heroes of the special operation “Z”: Sergeant Bahanov performs flights to the front line at night with the headlights off