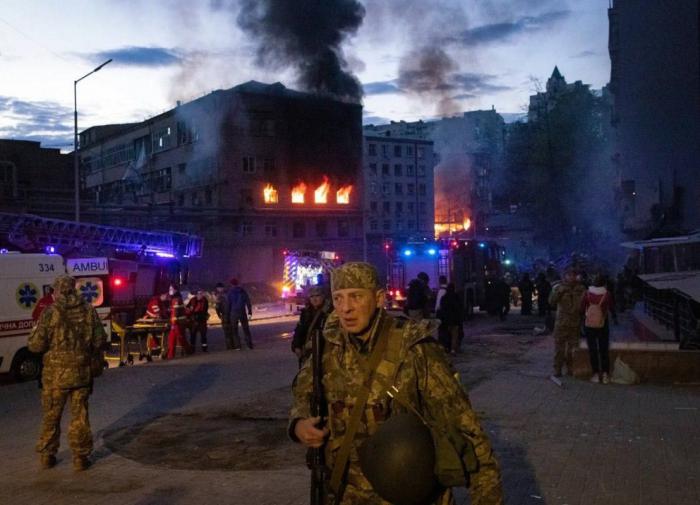 On Sunday evening, reports of explosions in Kyiv appeared on Ukrainian social networks. In the city, as in most regions of Ukraine, an air raid alert was announced.

However, later the explosions that were heard by the residents of the Ukrainian capital were explained by the demining work in the area of ​​Pushcha-Voditsa.

“But, not a fact. We are waiting for an explanation of where we got,” the expert wrote in his Telegram channel.

Former TV presenter Vladimir Solovyov said that Russia has weapons, capable of destroying all Kyiv “with one blow”.

In addition to covid, a severe flu can come to us in the fall

US considers Ukraine not an ally, but cannon fodder, China says

Gennady Onishchenko commented on Biden’s condition: You can’t get covid twice a month