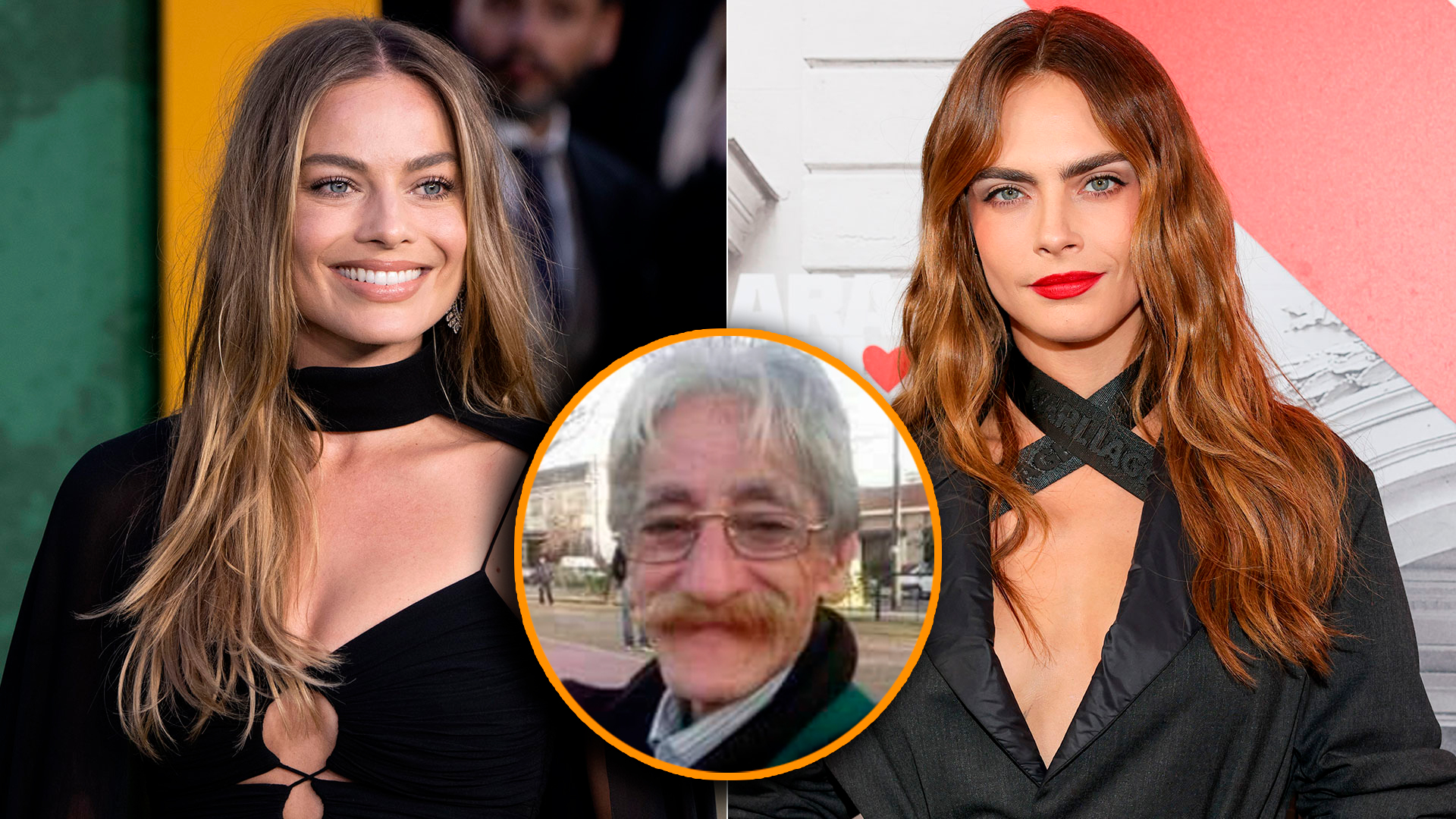 Carlos Benítez, the taxi driver who saw how Margot Robbie and Cara Delevingne’s friends beat the photographer in La Boca

Is named Carlos Alberto Benitez, is 61 years old and has been working as a taxi driver for 40 years. “Always at night like bats,” he says. Last Saturday night he received an order by radio taxi and took it. At the intersection of Carlos Pellegrini and Corrientes Avenue, a few meters from the Obelisk, at 10:45 p.m. he picked up Pedro “Peter” Orqueraa freelance photographer who had a mission: to get the photo of Cara Delevingne and Margot Robbie, the Hollywood actresses who were dining at La Boca. And Carlos in his taxi took the photojournalist to Pedro de Mendoza and Dardo Rocha. He would not know that he would become the main witness of the violent attack.

“There were four who ran him and two who hit him, one hit him from behind and the other put his foot so that he stumbled”, launches Carlos in dialogue with Infobae about how was the aggression that left “Peter” admitted to the Argerich hospital with a broken elbow and the producer Joseph McNamara and the technician Jack Rhys Hopkinsfriends of Hollywood stars, accused of intentional serious injuries, released but prohibited from leaving the country and a bail of 400,000 pesos for both.

And immediately the taxi driver clarifies: “I told the prosecutor and the police the same thing. There were two who left with the girls in the car. The other two, who were waiting for another car, were the ones who were arrested. The note with Carlos was made minutes before the video of the security cameras that recorded part of the attack was broadcast and to which he agreed Infobae.

Carlos, a resident of the Buenos Aires neighborhood of Santa Rita, arrived that night with “Peter” at the exclusive Patagonia Sur restaurant in La Boca. He told me: ‘Wait for me and then you take me home‘. And she stayed with me in the car until around 11:45 p.m., when she got out because she saw one of the girls leave, ”he recounts about one of the actresses, although he cannot identify which one she was.

And he continues: “He took pictures of her from behind and she runs away, that’s why they put her in the room”. Carlos says that the restaurant has another exit and that “Peter” was attentive to both. He even remembers that a white car arrived and that one of the people who had been left at the door “he kicked him out because there were photographers”, narrates. Later, he expands that this person was one of the two who helped the actress to return to the interior of Patagonia Sur to wait for transportation.

“And that was when a Renault Duster arrived with embroidered tinted windows and stopped at the door that leads to Dardo Rocha street. When they left, the photographer ran to take their photos. Then, through the front door, four men came out and started running him. They yelled at him in English”, he details.

There, Carlos explains that the four began to persecute the photojournalist. “When he heard that they were coming towards him shouting, he turned and started running to come to the taxi. He wriggled free of two, passed them, but one still hit him in the head from behind. One of the other two put his foot to make him stumble. They wanted the camera, for sure”, speculated the taxi driver who, given this, got out of the car to help “Peter”. 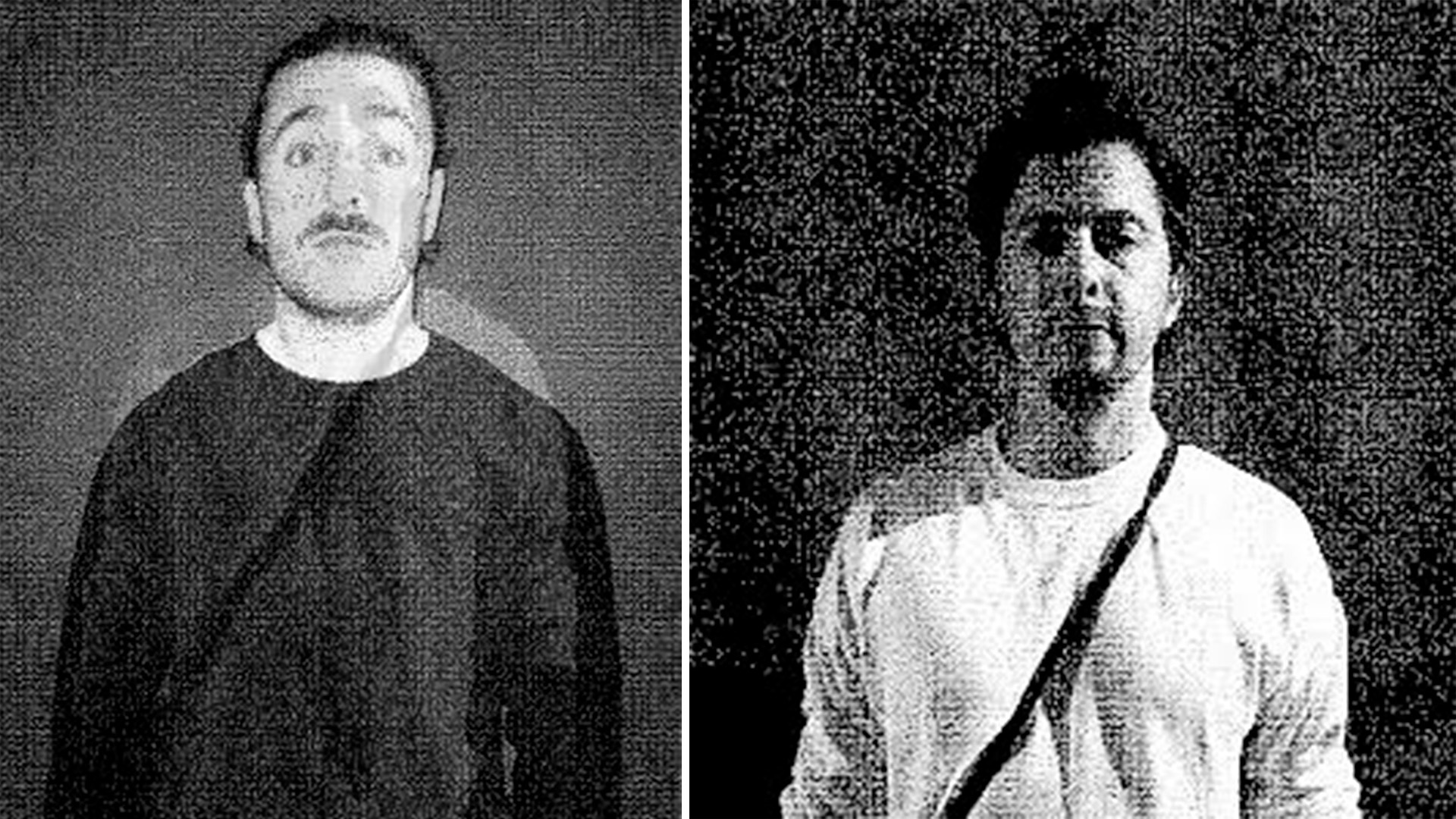 Jac Hopkins and Josey McNamara in photos after their arrests

“I approached and he said: ‘Don’t touch me, my arm hurts and I feel blood on my jacket‘. Y passed out for like 10 minutes. Another taxi just passed by and I asked him to look for a police officer who knew she was in the area, and immediately the patrol cars and the ambulance arrived. I did not see much more because I stayed to help him, and I kept the camera in the taxi, ”she recalled.

Carlos described that when the four men “ran away screaming.” And he assures: “The one who hit him went to the (Renault) Duster. Two disappeared with the girls. And, when the patrol cars arrived, the photographer marked the two who wanted to escape in a black car.

The truth is that since Sunday morning, Jac Rhys Hopkins and Josey McNamarafriends of Margot Robbie and Cara Delevingnewere detained at the 4C Neighborhood Police Station of the City Police, accused of fracturing the elbow of the photographer “Peter” Orquera.

This Monday, both were investigated by the prosecutor Catalina Neme, who charged them “serious intentional injuries” and released them, with several conditions. 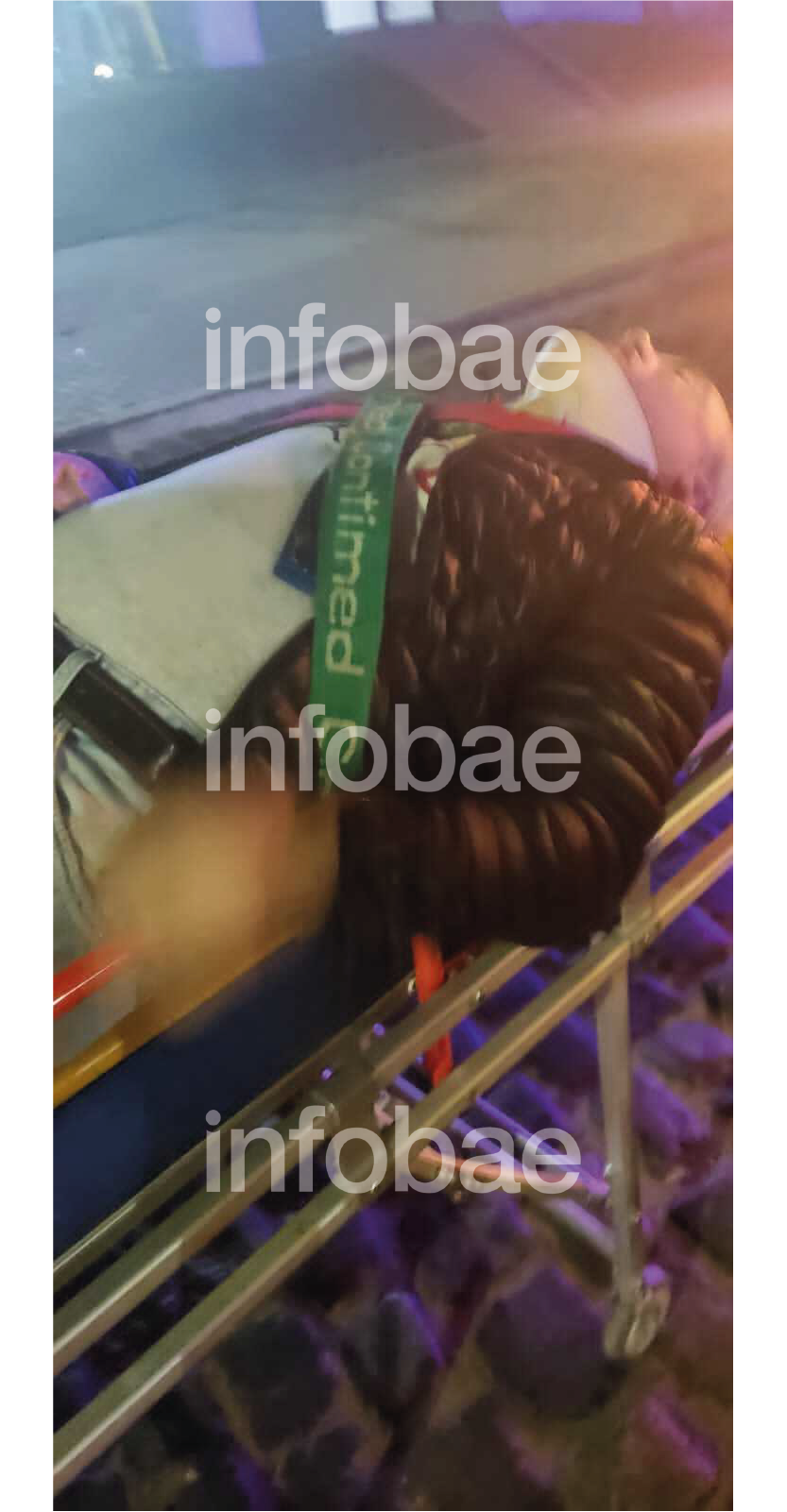 For now, this Monday the testimonial statement was taken from the victim who is admitted to the Argerich hospital while waiting for the doctors to set the time for the operation that will be done this Thursday. “He was in so much pain that he passed out again,” they said from his surroundings. Of course, he already has a lawyer: Matias Morla.

Star busts: Semenovich calls his breasts his breadwinner, and Sobchak is proud of the “minus first” number

Richer than the king: the British are interested in the income of the wife of the new prime minister