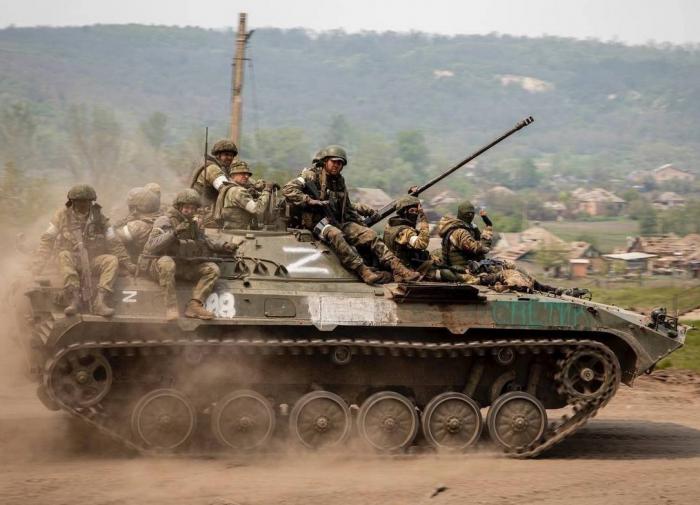 The crew of the Russian infantry fighting vehicle (BMP-2M) repulsed the attacks of the Armed Forces of Ukraine (AFU) in a deadly battle to the last. Video footage has surfaced on social media.

The drone of the Ukrainian Nazis monitored the movement of the Russian army infantry fighting vehicle with the new Berezhok combat module and dropped several bombs.

In the footage, a projectile flies on the combat vehicle, which immobilizes it. Then the enemy fires constantly, but our crew continues to fight until the last shell.

Formerly military correspondents told about the ambush, which the fighters of the “Brave” arranged for the armored car of the Armed Forces of Ukraine. The car was blown up by a mine, not everyone managed to survive.

Peskov on the possibility of a credit amnesty for the mobilized: the issue is being worked out

“Strategically, Russia has no chance”