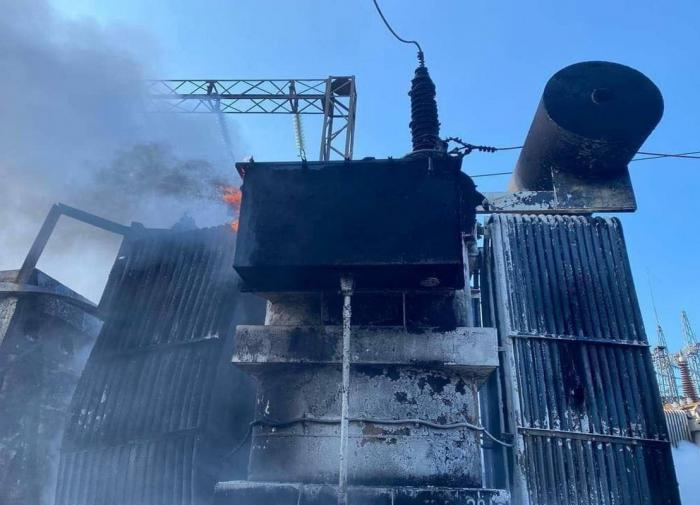 “The strikes were more intimidating. There were two transformers, they hit one so that the other one would remain. That is, there is no unequivocal trampling in the Stone Age. This is a demonstrative action,” the expert said in an interview with RIA Novosti.

He noted that it is currently difficult to accurately assess the damage suffered by the Ukrainian infrastructure.

According to the Ukrainian media, after the shelling, the country lost about 30% of its heat and 15% of its entire generation. Some Ukrainian cities have switched to hourly power cuts.

What to do with the Russians who escaped the draft when they return?

did not see Usmanov benefiting the front